Over the past year, the food and beverage industry has embraced people’s growing appetite for experiences – in fact, F&B events and dining experiences were Eventbrite’s fastest growing event category in 2015. More and more brands are beginning to realise in order to stand out they need to think up more creative ways to engage with their consumers. A simple supper club no longer cuts the mustard. Many big brands are turning to experiential pop-ups in order to create a new USP and get people talking. The F&B industry in particular has been cooking up some seriously creative offerings. From trees that grow yoghurts to indoor cola rain rooms, we’ve picked four of our favourite F&B pop-ups to showcase how it’s done. 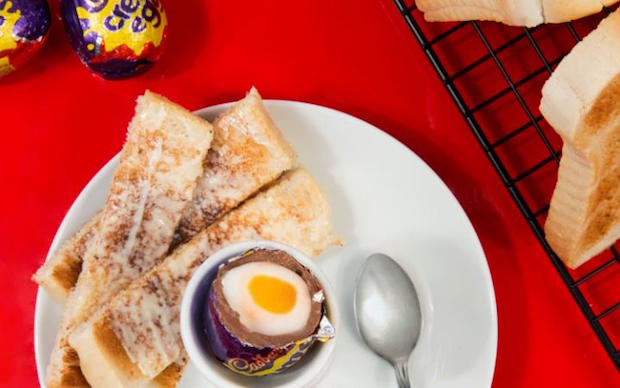 For this year’s Creme Egg season (yes, that exists) Cadbury’s decided to give its fans a new way to experience their favourite treat. Turning an old Soho townhouse into a 3 floor restaurant, dedicated to Creme Egg themed gastronomy. The menu includes egg and soldiers, Creme Egg tray bake, and strawberries and creme (egg) – of course! There’s also a take away Creme Egg toasties bar, for those who missed out on a restaurant reservation. 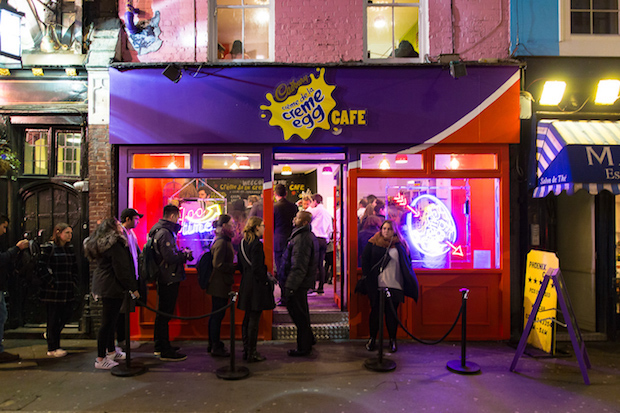 Although it wont be winning any Michelin stars anytime soon, bookings for lunch and dinner sold out almost immediately. For Claire Low, the marketing manager at Creme Egg, the response was overwhelming, “we put 50 per cent of the bookings online, and they were all sold-out within one hour. I think we’ve given the café a twist, a charm and a real uniqueness that only Creme Egg could do.” 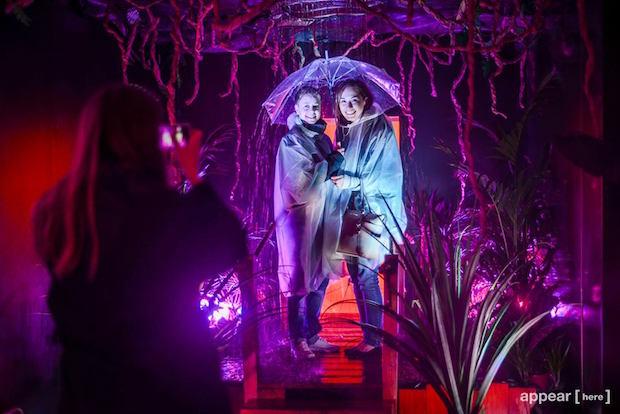 To promote their Cherry Max flavour, Pepsi teamed up with The Robin Collective to create an immersive edible journey like no other. The pop-up was located at the top of Brick Lane and decorated to look at first like an unassuming soda shop. However, on entering visitors were guided through a secret entrance to start their journey of taste and discovery. Playing on all the senses, interactive elements included sense sound stations, an edible cherry tree, molecular mocktails, a scented vortex cannon and the UK’s first cola rain room and edible indoor cherry tree – the Pepsi Max Cherry Rooms was a gastronomical adventure for Pepsi lovers and creative foodies alike. 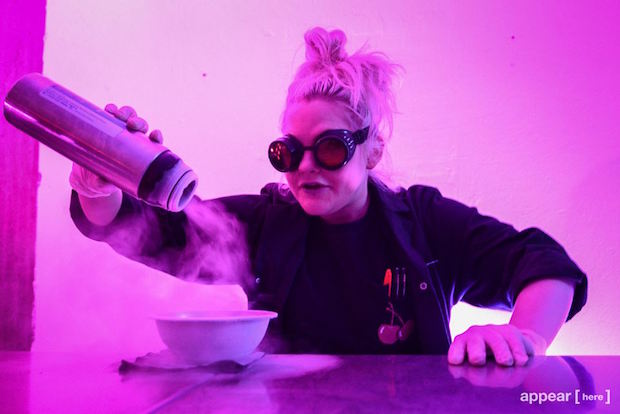 Pepsi Max’s Marketing Manager, Alexandra Nicholas, explained, "this bold, sensory experience builds on Pepsi Max’s dedication to creating genius and unexpected moments for our consumers. Understanding how different environments and surrounding factors impact on our experience of taste is such an interesting area of study and a huge trend that, like Pepsi Max, is about pushing the parameters of possibility." 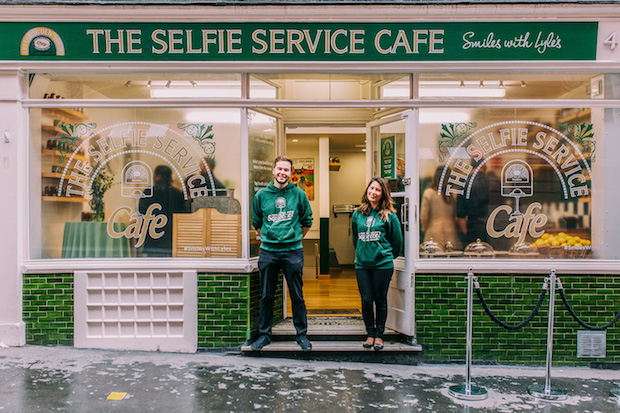 When Lyles Golden Syrup found out that one third of Brits don’t crack a smile before breakfast, they decided to do something about it. Taking over our space on Bedford Street, they created the world’s first ‘Selfie-Service Café.’ Serving up golden syrup pancakes and porridge, Lyles uniquely allowed customers to pay for their food simply by uploading a selfie on Facebook, Twitter or Instagram. 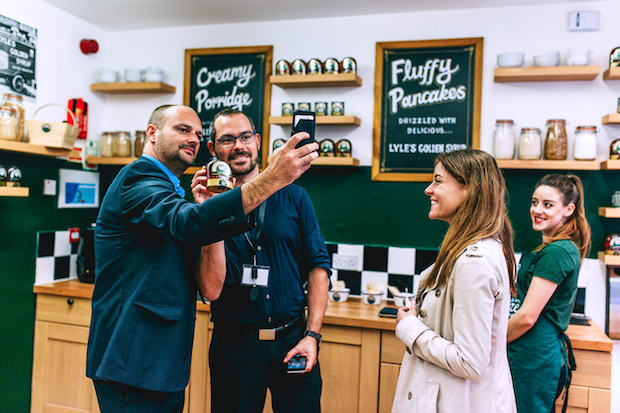 Whilst it was never going to be a money spinner, the pop-up caught the attention of the press and during the 3 days it was open Lyle’s received 100’s of mentions on social media, with happy customers using the hashtag #SmilesWithLyles. 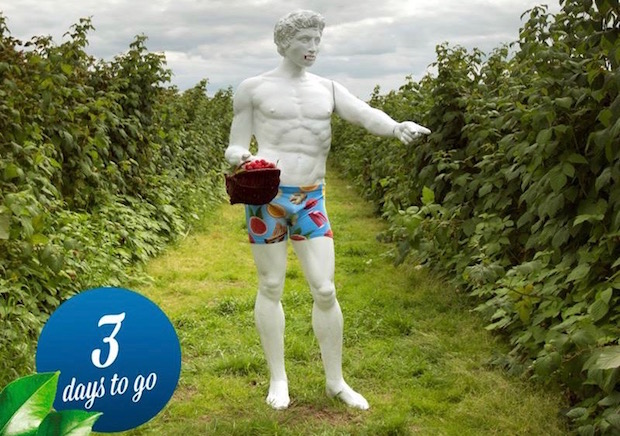 To promote their 3 new varieties of Greek style yogurt – apple and spiced cinnamon, lemon and tangy raspberry, rhubarb and fiery ginger – Onken created a Greek themed adventure staring a 6ft Greek statue called Dairyus, which culminated in a pop-up fruit grove. In the week leading up to the opening of the pop-up, Dairyus made his way from Greek Street, Leeds across the country to Greek Street, London. There were plenty of photo opportunities along the way, with Dairyus being snapped at pit stops including fruit farms, Roman Baths and Brighton Pier. The photos were then used to build the hype on social media using the hashtag #GoGreek. 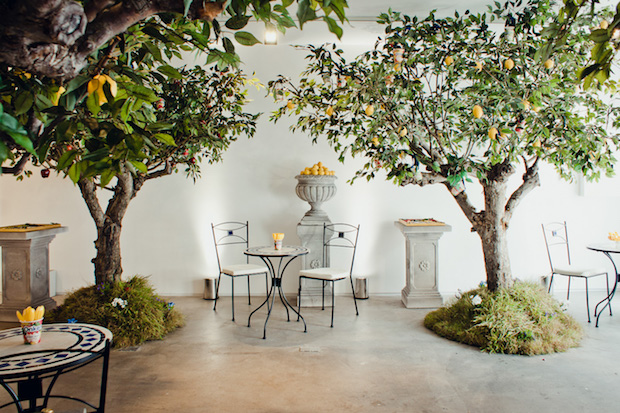 When Dairyus finally arrived in London the pop-up opened. To encourage people to test the new flavours, Oaken created a fruit grove where visitors could quite literally pick from 3 varieties of yogurt hanging from trees. Whilst the yoghurt was free, a BYOS policy – bring your own spoon – was encouraged in order to gain entry. And of course, there was an opportunity to pose for photos in store with the now infamous Dairyus. 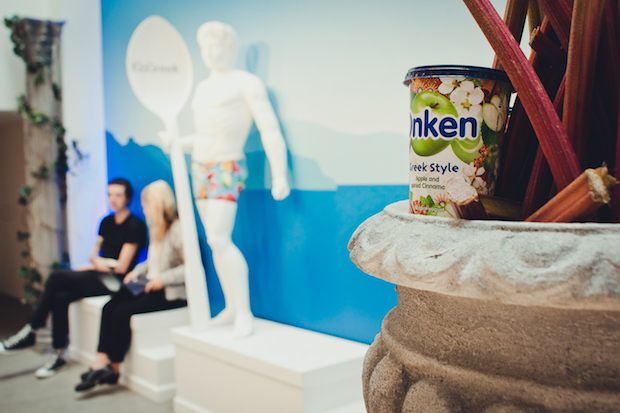 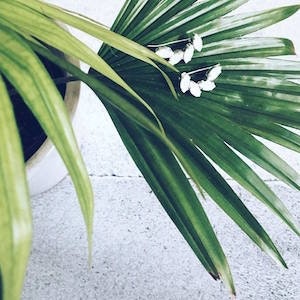 United Nude, Jamie Oliver and Movidam all feature in this week's top pop-ups 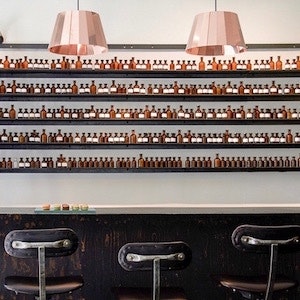 The first two brands to launch with us in London and Paris, share what makes these two cities so special