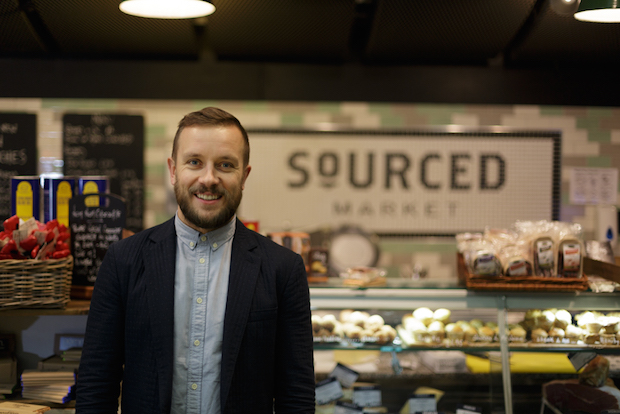 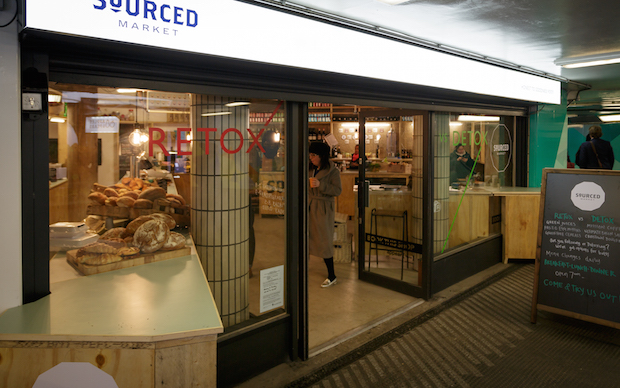 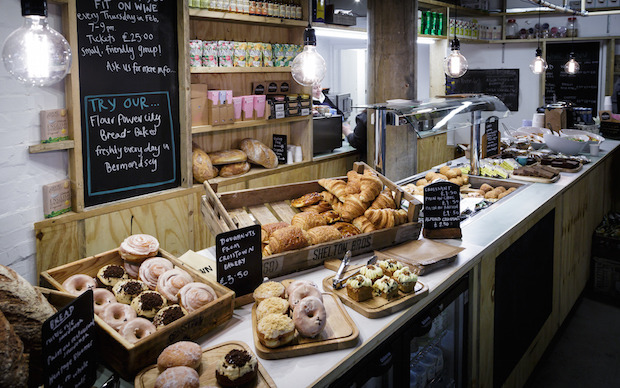 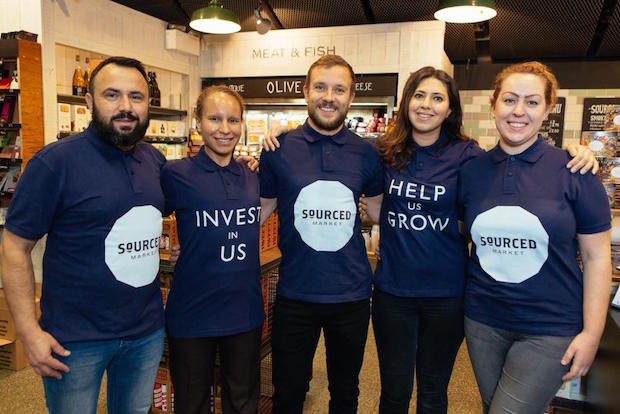 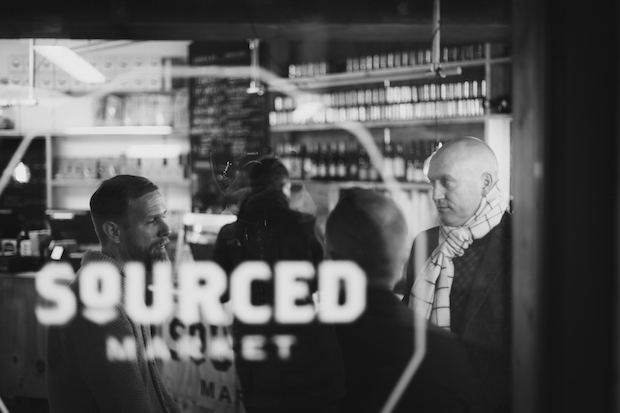 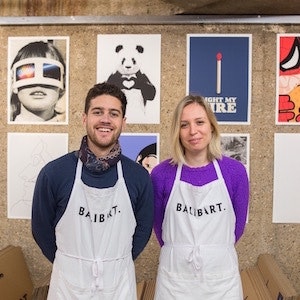 A one-stop shop for all your holiday essentials and gooey marshmallows feature in this week's top of the pops. 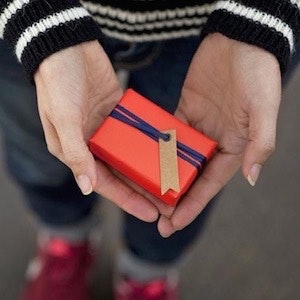 The Department Store for the Mind

We chat to the founder of Department Store for the Mind to find out what she means by shopping by emotions...