To celebrate the launch of Appear Here in Paris, we invited the first brands to launch shops with us in these two cities to share what makes them so special. From street markets to experimental perfumeries, take a look below at what gets them excited...

Our first idea in London was Suitcase Magazine’s summer store. Founded by Serena Guen (whilst she was still at university) Suitcase Magazine has become one of London’s top travel and fashion publications. Since her first store back in 2013, Serena has launched a new shop every year to bring her magazine to life. Now, she’s made her idea travel and joined us in our Paris pop-up. Here, she describes what makes Paris different to the rest. 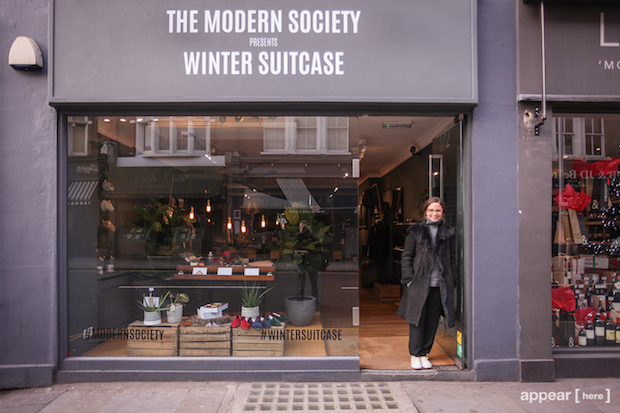 Paris’ relationship with time is one of the reasons it has maintained its centuries-old charm. Anyone who visits Paris will tell you that time means something quite different there. It slows down and expands making room for things that you would normally be too busy for back home, such as endless cups of coffee or meandering walks through the city.

If you lived in a mansion and had hired the world’s best interior designer then this is what your house might look like. 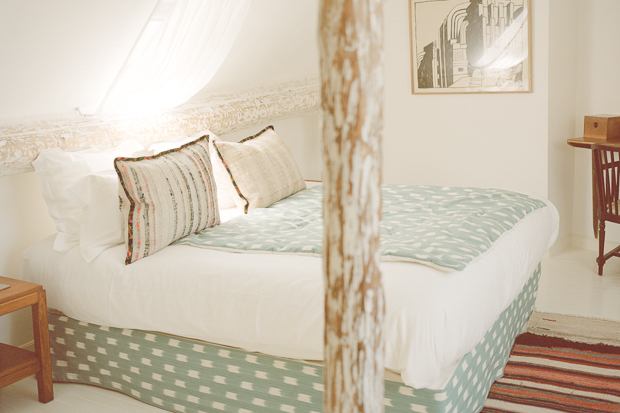 It’s not a newcomer on the scene but good things are made to last. The setting could only be described as North Africa meets Alice in Wonderland. Feast on family style dishes of roast chicken and steak with friends while sipping on mojitos. 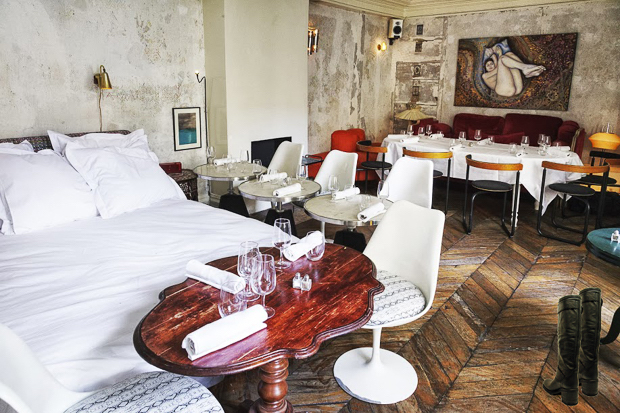 DO: Walk around Canal St. Martin

Less stuffy than the less bank, Canal St. Martin plays host to a variety of restaurants, little bars and shops. When you’re done with the strenuous activity of wandering around head to Le Comptoir Général for a cocktail. 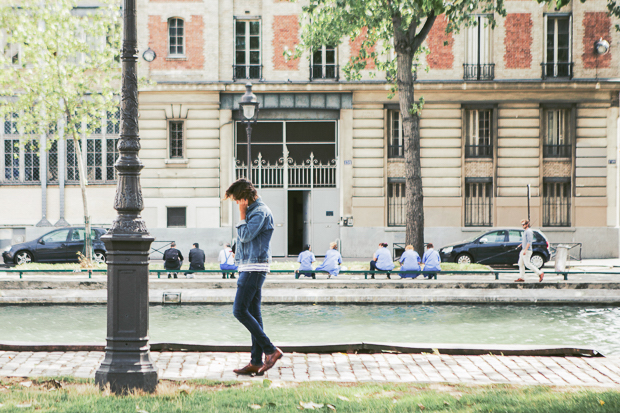 Ever created your own perfume? Didn’t think so. 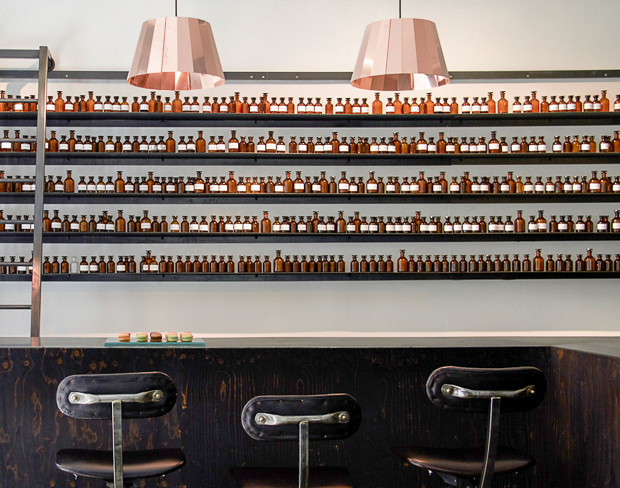 It’s small and difficult to get into but definitely worth the hassle. Last time I was here, I was rubbing shoulders with Mick Jagger on the dancefloor. Enough said. 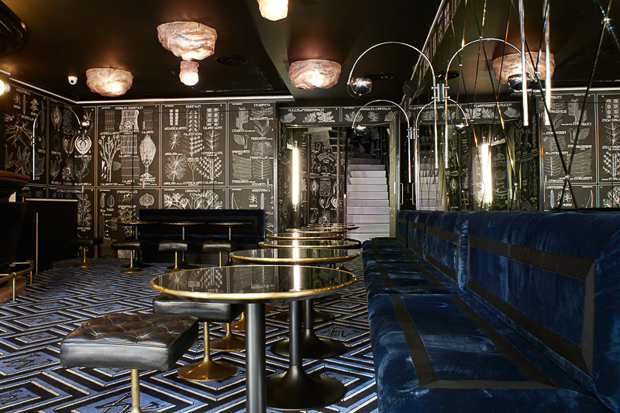 Balibart was our first Parisian brand to launch in London. And the first to launch with us in Paris. Founded by two art lovers, Maxime Delmotte and Adrien Salamon, Balibart’s aim is to bring more art into people’s daily lives. Their website showcases the work of hundreds of talented illustrators and through using pop-ups, they’ve brought this online gallery into the real world. 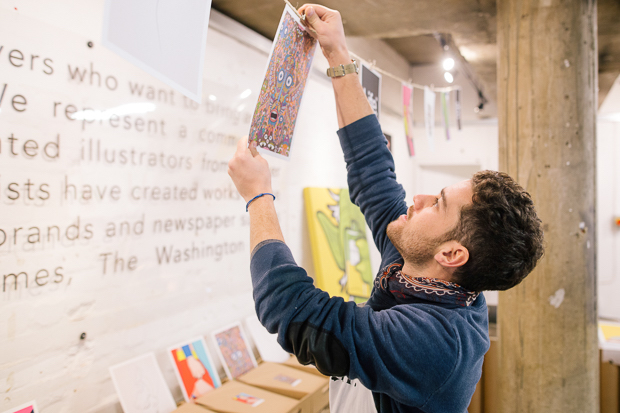 London is quite a story, especially for young French guys like us! But one thing is certain – despite the rain – Londoners are always warm and smiling. And that's probably what I like the most with this city, the people! No need for excuses, they always celebrate. Drinks in pubs, watching football games, enjoying street food without napkins – that's the spirit!

When I realized there was a vintage radio that I could turn on in my room, it made my night! 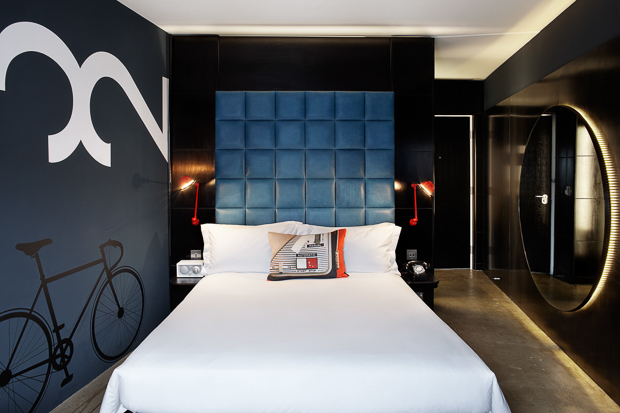 The best place to eat street food in Summer. There’s a lot of street art around and some crazy installations like a car on the roof!? 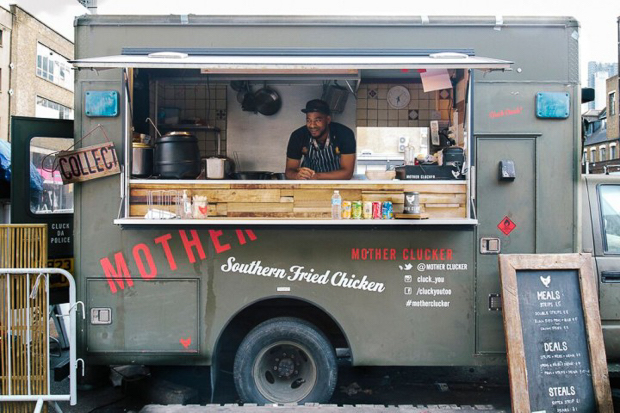 DO: Walk past MI6 on the Thames

Not only because I'm a huge fan of James Bond (yes I am), but also because there is the best entrepreneurial place there (WeWork), and one of the best Street Art galleries (Lazarides) 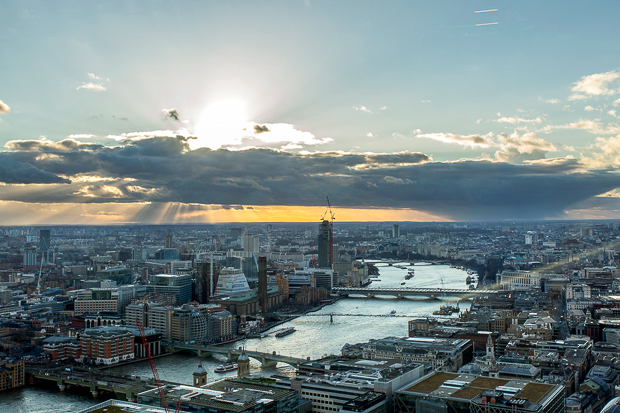 We don't have it in France and that's a shame! 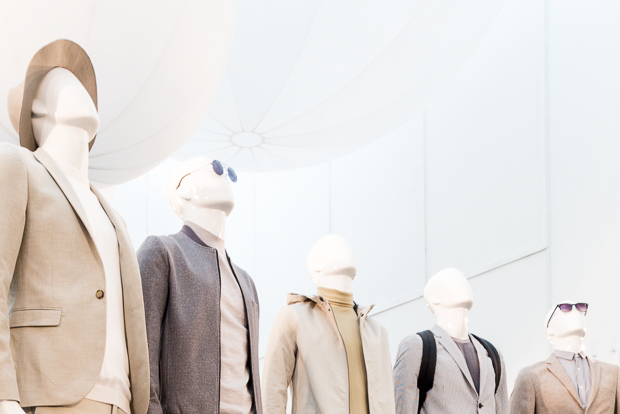 Drinking never goes without dancing – and dancing in an old Victorian theatre is unbeatable! 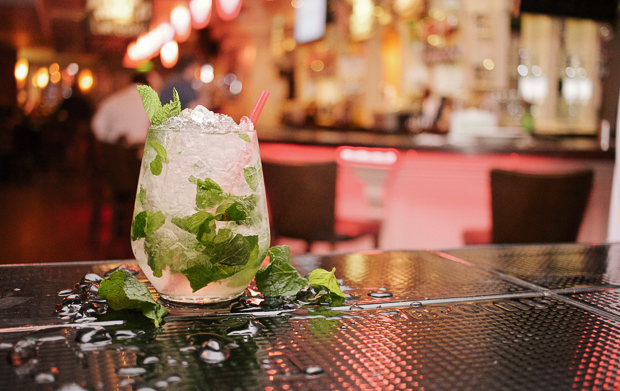 Feeling inspired? Explore more of our favourite destinations in London and Paris

The most common mistakes every pop-up makes 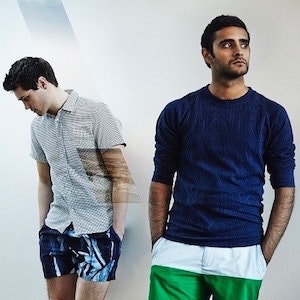 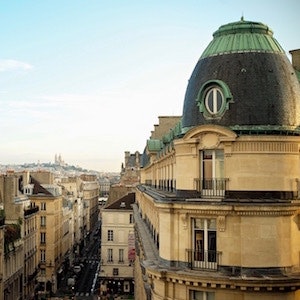 We're launching in Paris, and here's why you should join us...