How To Create a Spectacle

For retailers today, the experience is everything. With that in mind, we themed our latest Underground Session on how brands can create a spectacle. Hosted in one our newest spaces in Soho, we gathered together the experts in experiential, who between them had created next level experiences for everyone from Selfridges to Red Bull. Our panellists included Duncan Cargill, Creative Director at Mission; Adam Bracegirdle, Creative Director at Vice; Pip Brook, Marketing Director at Vita Coco and Yasmin Arrigo, Editor in Chief at Event Magazine. Here’s what they had to share. 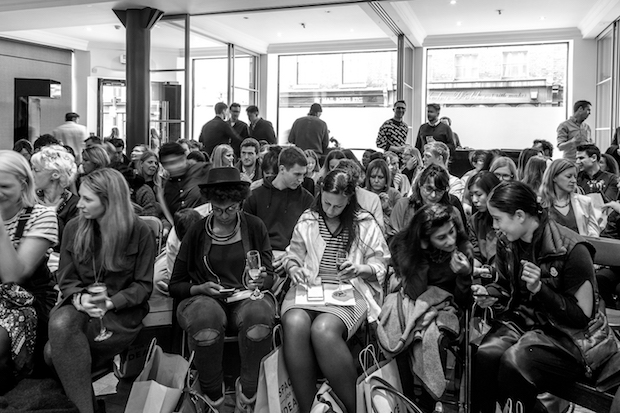 Which stores are doing a good job of creating memorable experiences?

Duncan has worked with Selfridges on some of their most inspired campaigns and reminded us of Body Craze, a health and beauty event which included everything from tongue-in-cheek plastic surgery-themed windows to Spencer Tunic shots of naked models obscuring the store's glossy floors.

“Selfridges is a fantastic example of selling an experience rather than simply flogging products,” explained Duncan. “Everything from their fascinating seasonal windows to shoots with top photographers such as Rankin enforces their concept that shopping should be theatre.” This runs all the way through to their packaging - many of us are guilty of buying something in store simply to tout the iconic store's vibrant yellow bags on the tube journey home. 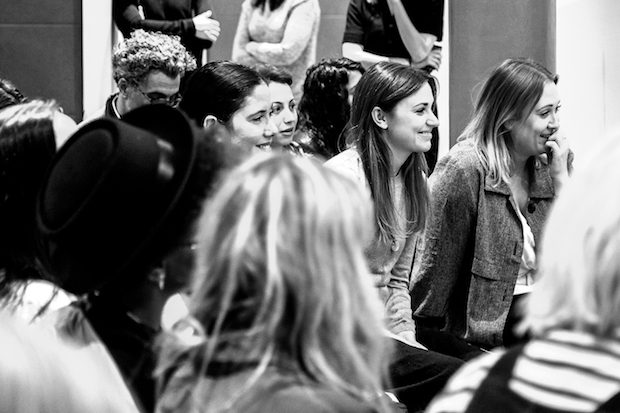 Are there any recent examples of brands that have done this particularly well?

Yasmin's favourite was Cadbury's Cream Egg Cafe - she said it was the perfect example of a brand using experiential, pop-up marketing to divert attention from bad publicity. “After their buyout last year, claims were made they'd changed the ingredients of the egg, destroying a national treasure,” said Yasmin. “The dramatic, lengthy pop-up cafe in Soho diffused the conversation of the previous year by doing something fun and interacting with real people.”

Should all brands go for big campaigns like Cadbury or focus in on smaller target groups?

Not necessarily, said Pip. She pointed out that rewarding a group of ambassadors worked well for the health drink company, which launched its UK arm on a budget of £55,000. “We launched a great series of open yoga classes last year,' she said. 'The yoga community have helped create a buzz around Vita Coco and so we wanted to give something back.”

Yasmin agreed with Pip, saying smaller, targeted events such as gin brand Hendricks' boutique Gin Carnival of Knowledge at Brighton Fringe, helps to create an authentic expereince that people want to be a part of. “Aim to be that niche brand that has kudos about them. A bespoke event can be tailored around exactly who you think your consumer is.” 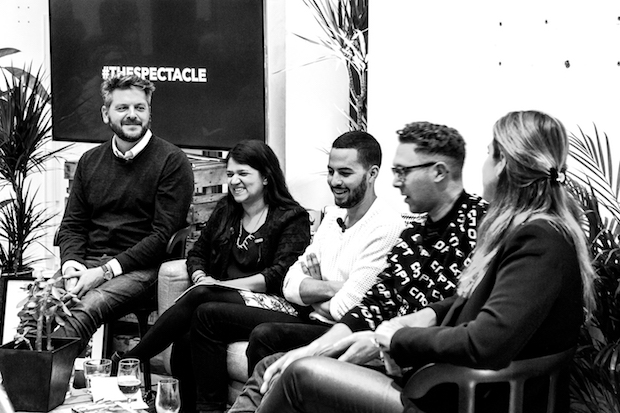 How important is social media when it comes to creating a spectacle?

Vice has made a name for itself from producing provocative videos and at times uncomfortable editorial that is off the beaten track. Its initial success was largely due to its dedicated followers sharing its content online. Adam suggested to the audience that they focus more on the quality of consumers and followers, rather than the quantity – chasing 'likes' isn't necessarily the way forwards. “Often the followers of these brands or artists are creating promotional content online that is actually better than the marketing content these companies are producing themselves,” he said, which is why it's important to cultivate your social media output and engage with your followers, to create what Adam called a 'social cache'.

Duncan reminded us of an iconic Nokia installation that was projected onto the side of the Milbank Tower which attracted 75 million viewers on YouTube. It was so successful that it literally brought the house down, “We knew that we had to get people to share it online so we chose the biggest building, and then got Deamau5 to play a set with crazy visuals and sound so it would look great when shared. Within two days, a million people had watched it online.” From the reaction in the audience, it was clear many of them remembered the event too. 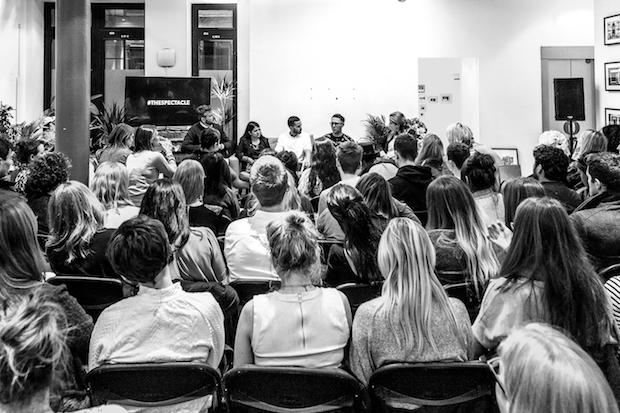 Which campaigns think outside the box when it comes to creating a spectacle?

All of our panellists loved the Red Bull events, and the brand has long been in the spotlight thanks to its extreme sports competitions and innovative music events. Adam said that for the latter, Red Bull's Revolution in Sound stood out for him, the event hosted DJs from numerous eras playing private sets in capsules on the Millennium Eye.

“They had ex-Hacienda and Fabric producers – each one had a curated fan base stretching back over the last 20 years. Forget specialist bloggers – these are the true, influential audiences that will keep coming back."

Although this might work for established companies, Pip shared her thoughts with potential entrepreneurs in the audience on cracking a new market. She pointed out that when Vita Coco was launched, coconut water had some bad press around the perception of it being a fattening, milk-based product, which is an amusing thought considering how it's become a healthy go-to.

Vita Coco stuck a colossal green coconut in Covent Garden to promote the idea that coconuts are a healthy, natural product. She advised that educating your market on interesting facts about your product, particularly with a new concept, could help to change any negative perceptions. 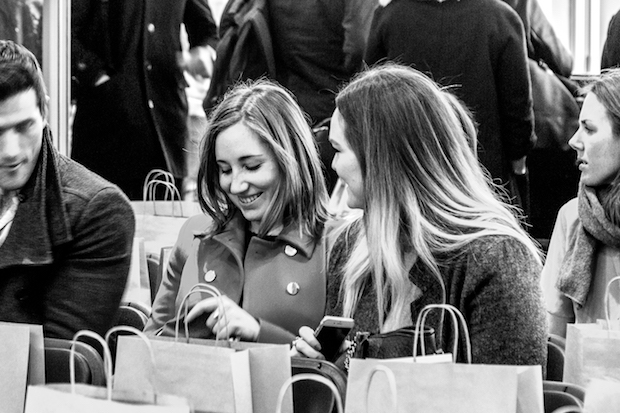 Finally, aside from big brands with large budgets, what can smaller companies do in the way of experiential marketing?

Adam was doubtful that it was possible to create a true spectacle on a very small budget and advised any cash-strapped start-ups in the audience to instead spend their marketing budgets on impressing the press, who could spread the word for them.

Duncan highlighted that you don't necessarily need a huge budget to create authentic memories for your consumers, you just need to know which medium to use. 'Don't create useless content,' he says. 'Films and grand installations don't necessarily suit every brand. Find what works for you, whether it's an aggressive social media campaign or good PR, and stick with that.’ 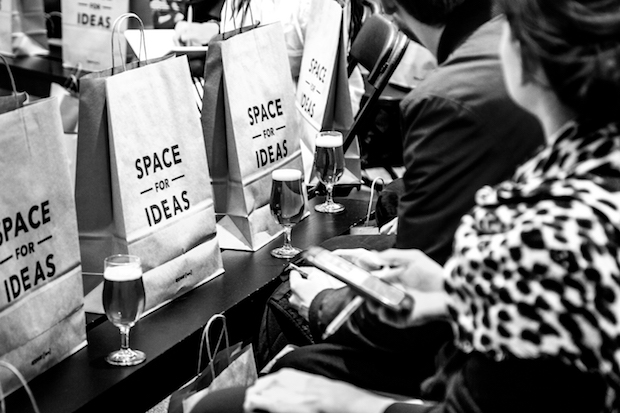 Collaboration, the panellists agreed, was key for small brands with limited budgets looking to reach bigger audiences. One comment that really stood out for us was from Adam who advised, "you can't make great events on your own, you need to work with other people."

On that note, we want to say thank-you to everyone who supported our Underground Session, from Three15 for the cocktails to Virtually Reality for the demonstrations. And especially The Red Brick Road, who let us use their space to host it in. If you have any of your own ideas for it, you can book it here. 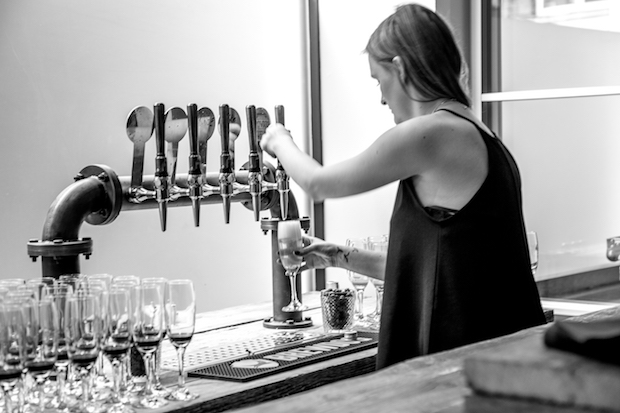 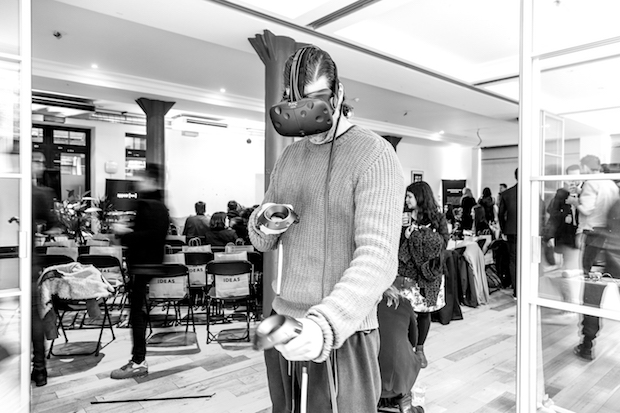 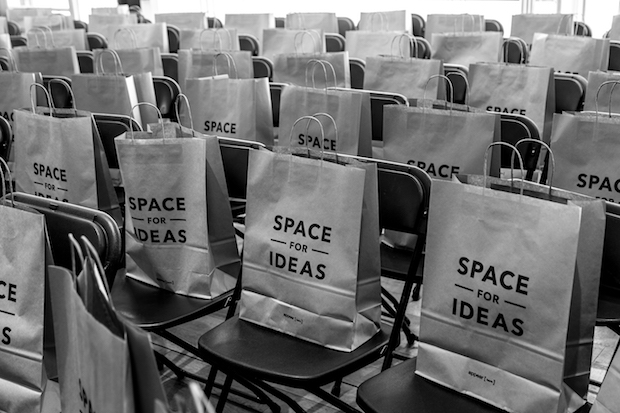 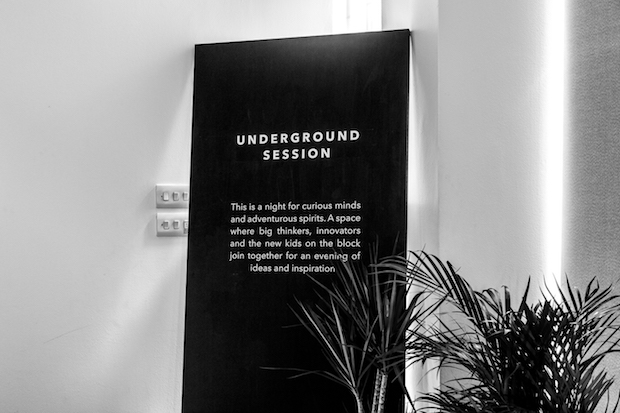 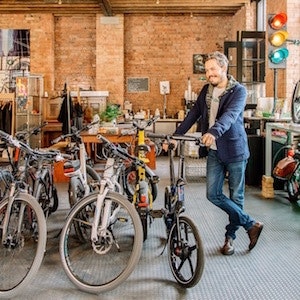 2 years after Old Street station first relaunched, we catch up with the first intake of brands to see how they're getting along 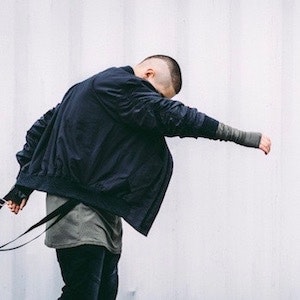