We Press Play goes 'Under the Ground'

How do you top screening a film on the roof of One New Change? Well, you could start by being the first to screen films in the London Underground, which is exactly what the film buffs at We Press Play have gone and done.

We Press Play are quickly building their reputation of “pressing play anywhere” with a series of exciting screenings in diverse venues across London. For the first week of August, they’re going ‘Under the Ground’ and appearing in Old Street Station. With two films being screened every night, (early and late) including Casablanca and The Italian Job, this will certainly be a unique experience.

Appear Here caught up with We Press Play Founder, Ed Lewis-Pratt to find out more:

What inspired We Press Play?

What comes first the film or the location?

The location picks the film

What do you look out for when choosing a location?

For us it needs to be unique, intimate and have plenty of character to theme a film

If you could project a film anywhere, where would it be?

What appealed to you about the Old Street Space?

What's been your favourite moment so far for We Press Play?

Austin Powers "On The Roof" by Press Play from Matt The List on Vimeo. 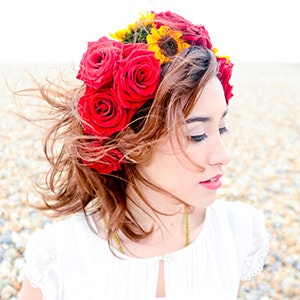 Emma from Ladybird Flowers chats to Appear Here about her journey from idea to pop up... 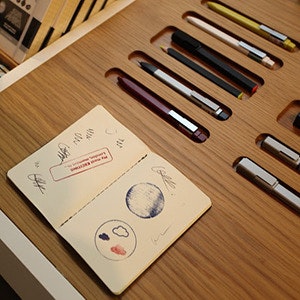