This is where it begins...

We started out like many of you; someone with an idea who needed a space to make it happen in. 3 years ago, our founder Ross decided to launch a t-shirt shop featuring rebellious images of the Queen for the Diamond Jubilee. Needless to say, it got banned by Buckingham Palace (but that’s another story). However, this idea sparked a new one and that was Appear Here: a website that makes booking space as easy as booking a hotel room. Flash forward to today, we’re celebrating 3 years of being in business and decided to take a moment to look back on how far the industry has come.

At the start things were different.

The property industry needed some serious shaking up. But deep rooted in tradition, landlords were slow to accept this. “No one will ever list empty spaces online, brands don’t want short-term lets, pop-ups have no future” – they said. Thankfully, they were wrong.

It’s been incredible to see not only how far we’ve come in a short space of time, but also how the whole industry has transformed. A report we did with EE revealed the short-term retail industry is growing at an unprecedented rate. It generated £2.3 billion between 2014 and 2015 – up from £2.1 billion the previous year.

Today, 9 out of 10 of the UK’s biggest landlords list their empty spaces on Appear Here. The most recent addition is Grosvenor, who controls hundreds of acres of prime real estate in London’s West End. And growth in the short-term retail industry isn’t just happening in the UK, it’s global. Last month, we launched Appear Here in Paris and already there are over 100 short-term spaces are available to rent in the best retail destinations. 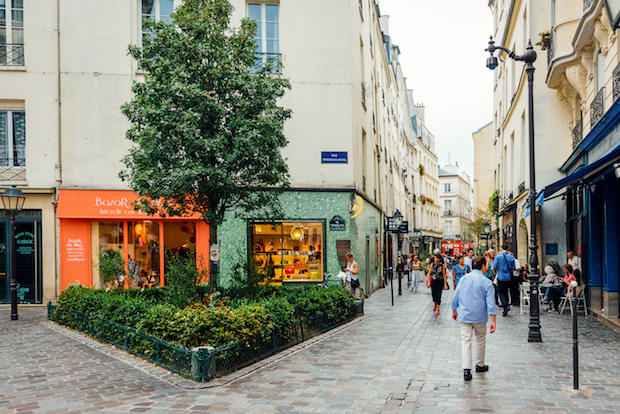 Making ideas happen has never been easier. Wherever you are in the world, you can browse, book, sign and pay for your space all online. International retailer Double Agent used Appear Here’s marketplace to help them find and launch their first UK store, within only a week they had booked a 6-month pop-up on Oxford Street. 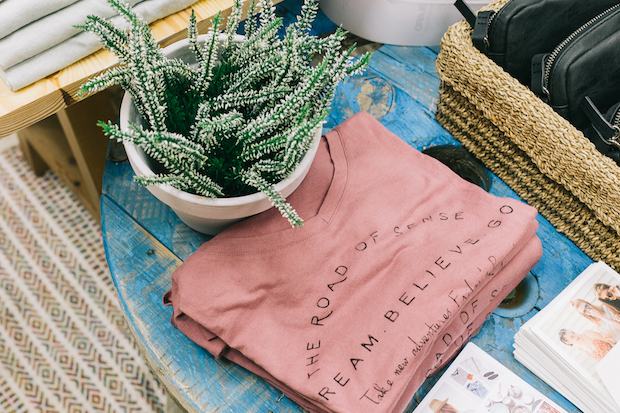 The pop-up industry hasn’t just grown bigger, it’s also changed. When we first launched, “pop-up” was a dirty word in the industry. Fast forward to today, pop ups have matured from sample sales and holiday shops to become powerful marketing tools used by the likes of Nike, Apple and Net-a-porter. The lines between traditional retail and pop-up retail have blurred. It’s all just retail now. 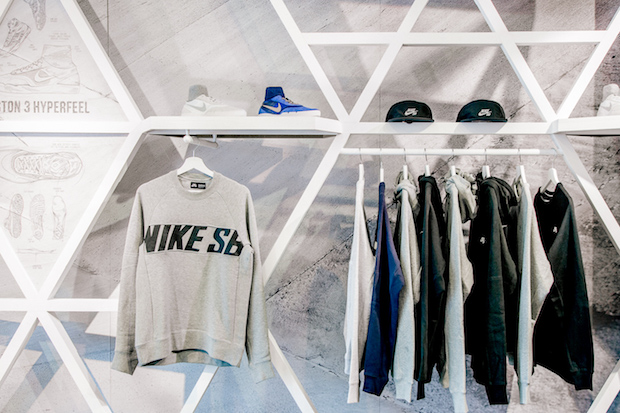 As many big brands have moved into pop-ups, many pop-up retailers are moving into long-term stores. Our most recent success story is Emilie, founder of Good and Proper Tea. Emilie’s mission is to offer fellow tea-drinkers the same quality experience that her coffee-junkie friends enjoyed. She started out by converting a 1974 Citroën-H van into a mobile brew bar. Since then she has appeared all over the place, from markets to pop-up residencies. The success of these meant Emilie was able to fund, not one but two permanent teashops. 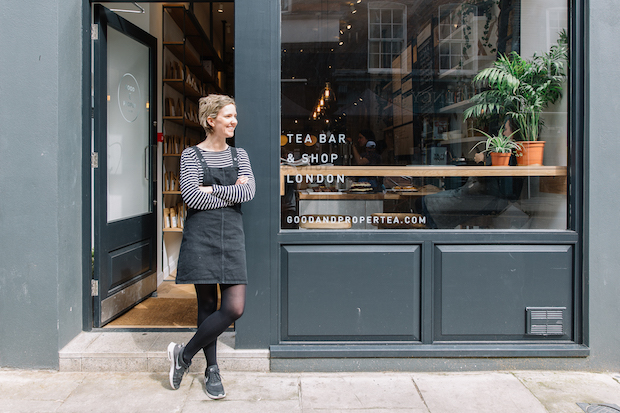 Over 3000 new stores have now launched through Appear Here. But it’s only when you look beyond this number and hear the stories behind the ideas, meet the people behind the brands and understand what they’re creating and why, that this number really starts to mean something. What excites us the most is that we’re powering the next generation of retailers and the ideas that will transform our high streets.

This is where it begins. 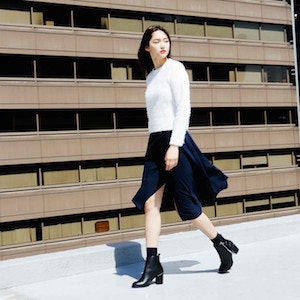 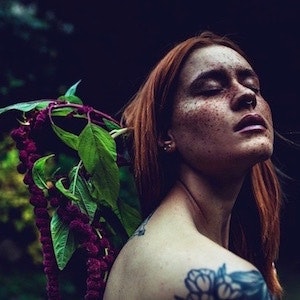