Since day one, Appear Here’s mission has been to build a global network of spaces, in the best streets across the globe – making it easy for people to find space and make their ideas happen. Just as you’re able to go on Airbnb and book a room to stay anywhere in the world, we want to make it possible for you to appear in a space in any major city, to bring your idea to life, and ultimately make it travel.

Over the last three years it’s been amazing to see how many of you, who started out with nothing more than a simple idea, have grown to run a string of market stalls, launch incredible shops, and appear in some of the best department stores. Now, many of you are ready to become global brands. Going international means we can take you to the next stage of your journey and follow those who are already there – providing the same service we offer in London. Today there’s no reason why you shouldn’t be able to easily launch your idea in cities across the world.

Like London, every single city faces the same inefficiencies when it comes to renting space and that opportunity is what excites us about building a global business. From multiple intermediaries to a long drawn out process (on average it takes 3-6 months to book space compared to 3-6 days on Appear Here) that is done entirely offline, we aim to fix this across the globe. We want to give the speed, access and transparency that our community in London receives, to communities of entrepreneurs, designers, creatives and idea-makers everywhere.

We’re starting with Paris: a city notorious for being hard to rent space in. We want to make a difference. For the last few weeks, we’ve been opening up spaces everywhere from the hip streets of the Marais to the smart boulevards of Saint Germain – so more of you can start making awesome things happen in this city.

Last year in London, Time Out listed an idea powered by Appear Here at least once a week as one of the top things to do; so we’d like to think we’re making cities more exciting for the people who live there.

Help us make Paris an even more incredible city – if you're a brand right now looking for space, remember Paris is always a good idea.

Want to make your idea travel, check out our Paris Destination Guides 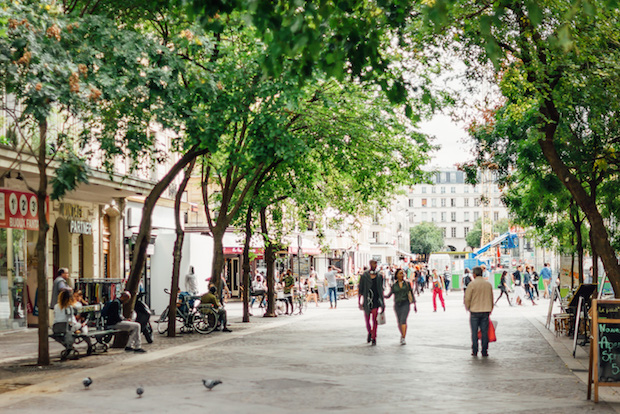 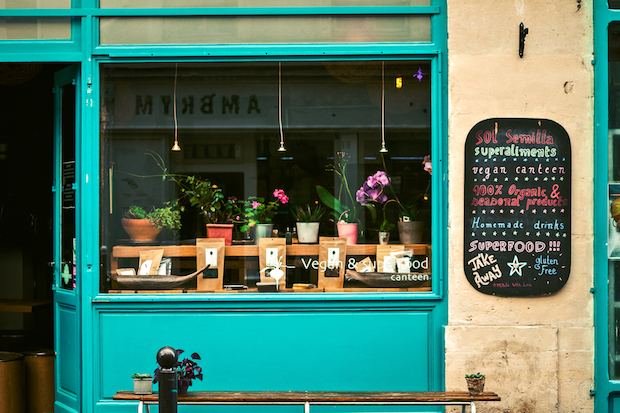 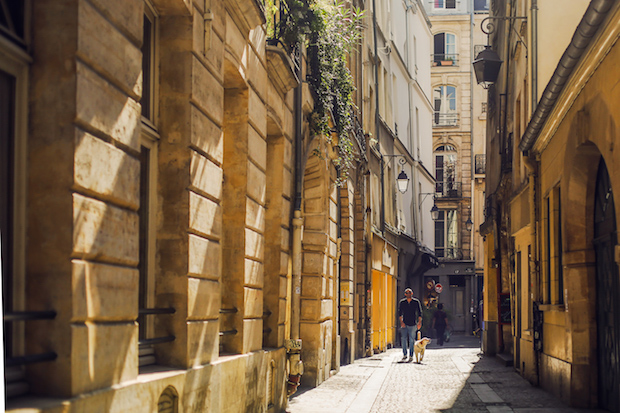 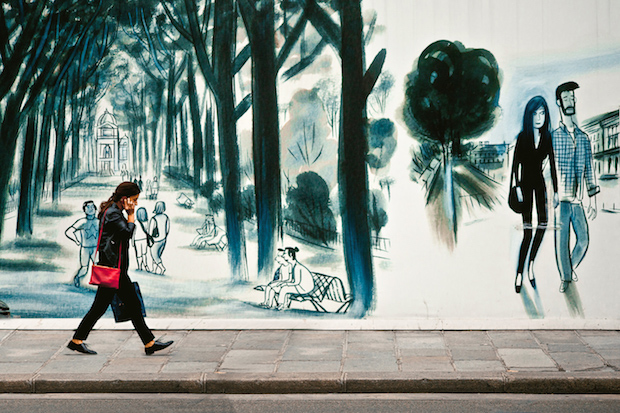 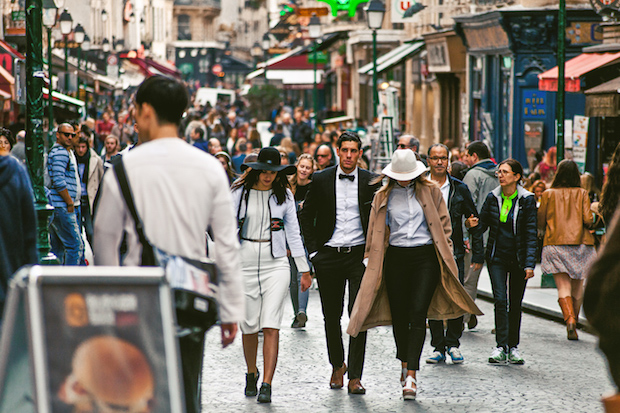 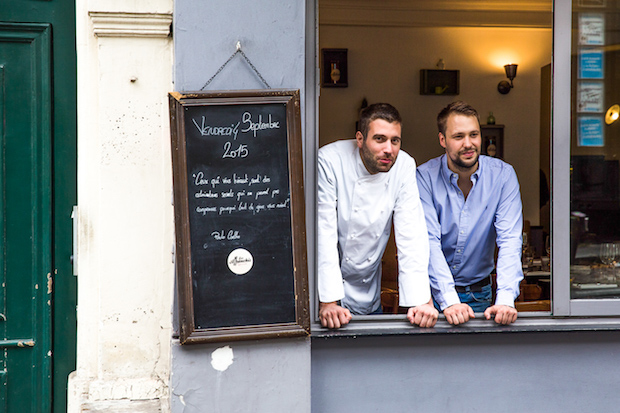 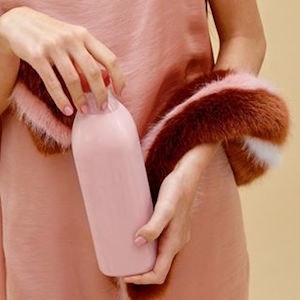 Top of the Pops: March Week One 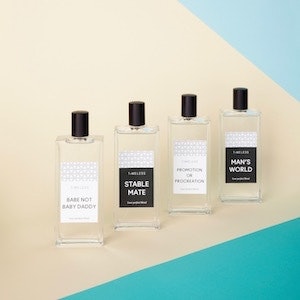 A fictional beauty store has appeared in Old Street to raise awareness on egg freezing.