To say Lara Sanjar is passionate about flowers would be an understatement. For Lara, flowers have helped change her life. It was after spending seven years in the advertising industry and feeling frustrated with the lack of creative outlets that Lara started to pursue the idea of working with flowers. She founded Wild Renata Flowers in 2013 and since then hasn’t looked back. Her alternative arrangements have won her commissions from the likes of the Royal Academy of the Arts to the Rebel Hearts Gallery. She’s recently branched out into launching her own pop-ups collaborating with like-minded brands in places like Pop Brixton and Boxpark. We caught up Lara to find out how made it all happen. 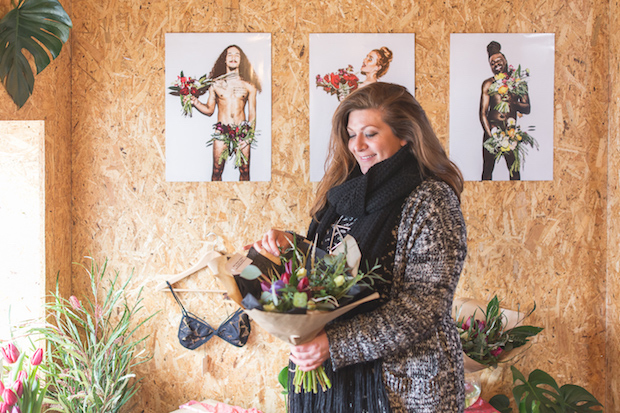 What was the moment you decided to start your own company?

A good friend bought me flowers (peonies) from Colombia Road and I spent a day arranging them and thought “this would be nice if it was a job” after that moment the seed was sown (sorry for the pun) and I started pursuing the idea of working with flowers as a career.
When I started I really didn’t think I would ever have my own company, in all honesty I didn’t think I was made of the right stuff, turns out I was wrong. Friends and family started to take note of what I was doing and encouraged me to keep working at my ideas.

It started small but every job I did got such positive feedback that I realised I wanted to continue working on my style and starting up on my own full time became a natural progression. I have to stand back sometimes and have a word with myself and say well done because it’s not easy but it is so worth it. 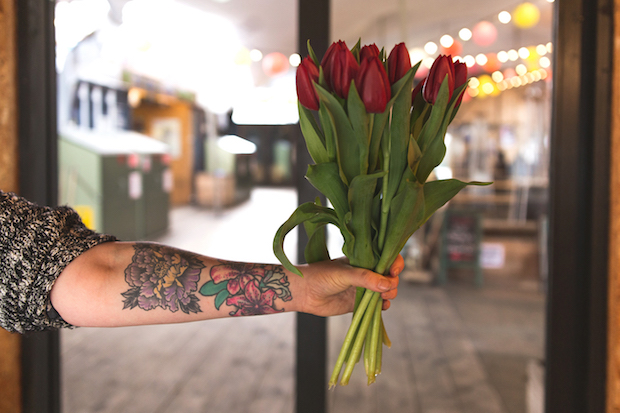 Where does the name “Wild Renata” come from?

“Wild Renata” actually a nickname that was given to me by one of my best friends during a trip a few year ago to Berlin, that’s all I am saying, it was only meant to be a temporary name but it’s ended up staying

I fell in love with flowers because they are not only obviously beautiful but they helped me change my life, they calmed me down and they inspired me, even now after working with them for the last 3 years they still have the same effect. I want to be able to share this with others, and have started to do so by running workshops.

Recently I ran a large workshop for ASOS where I taught a team of 35 to make small arrangements. There was such a positive response and the main one being how relaxing working with flowers was and how excited they were to continue doing this even after the class from their own homes. 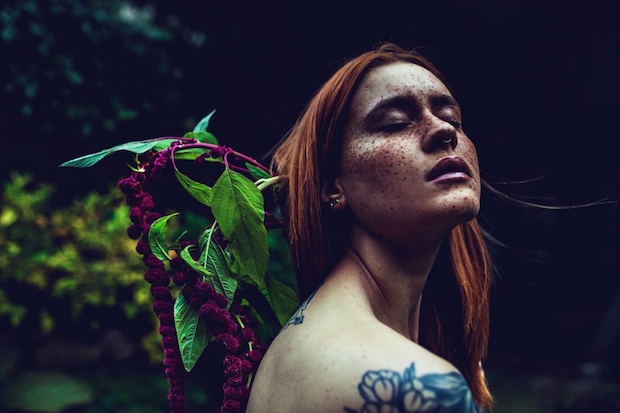 There is a huge movement to raise awareness regarding mindfulness and meditation especially when you live in such a busy city as London, but I think getting your hands dirty and reconnecting with nature can have an equal if not bigger impact on mental wellbeing.

So, the big mission is to continue designing beautiful installations and creations for events and weddings but to also share what I know and try and help people reset through working with flowers and plants. My new workshops focus on working with plants, flowers and herbs that have calming effects such as Lavender and… well you will have to find out for yourselves!

What's been the hardest part of setting up your own business?

Having the confidence to make the leap and turn your back on financial stability, which I had with my old office job. Staying focussed and keeping your eye on the prize, your hard work will pay off but you need to not give up when the ride gets a little bumpy. Believe in what you are doing and everything else will follow. 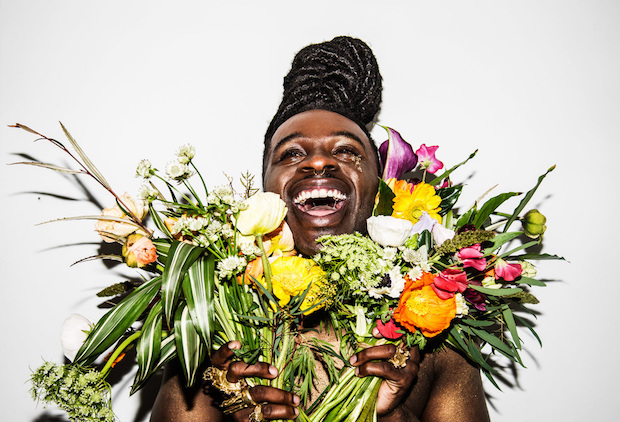 And the most rewarding?

Recently I was approached and commissioned by the Royal Academy of Arts to create an installation for their Lates party that was in support of the current exhibition “Painting the Modern Garden, Monet to Matisse”. I installed around 20 blossom branches that were fully in bloom to cascade down the main staircase to create a hanging woodland.

After studying the arts and spending a lot of my childhood walking the corridors of institutions such as the RA and the Tate Britain this job was a dream come true and a complete honour.

Where do you go for inspiration?

In London I go to museums and galleries. Old school oil paintings, I am really influenced by paintings from the Pre-Raphaelite era, there is richness in the colour used that has always stood out to me, also they are very dramatic which I love. Actually anything dramatic or that has an element of performance and exhibitionism influences me, if you look at my website there is a lot of exhibitionists. 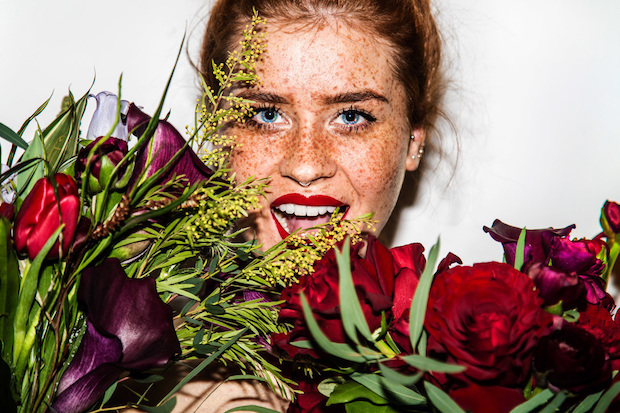 You've launched 2 pop-ups so far in Pop Brixton and Boxpark, what did you learn from them?

I learnt that having your own shop is a lot of fun but very hard work. It was great to meet so many people as generally I am own a lot and the flowers don’t always talk back..

I would absolutely love to run a pop-up again but next time I would look at collaborating with some other business owners, make life a bit more interesting and mix things up a little. 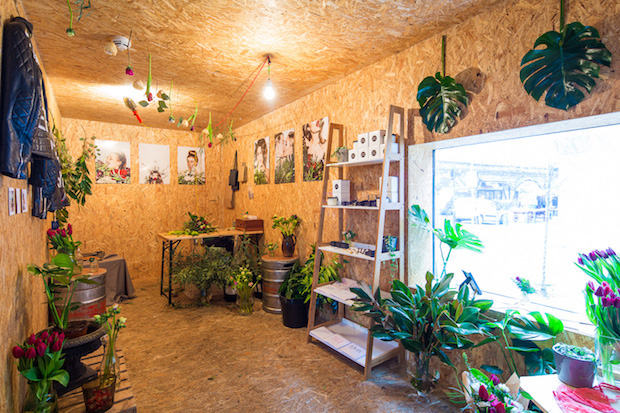 Photos by Wild Renata Flowers and The Rebel Hearts Gallery 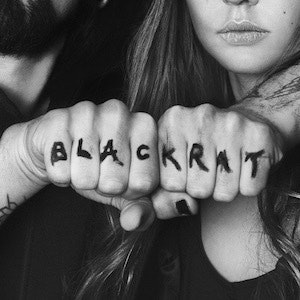 A virtual reality shop, personalised leather accessories and adventurous breakfast bowls all feature in this week's top of the pops 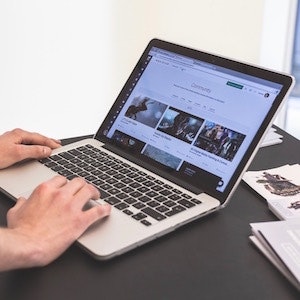