The Rise of the Reappearing Flagship 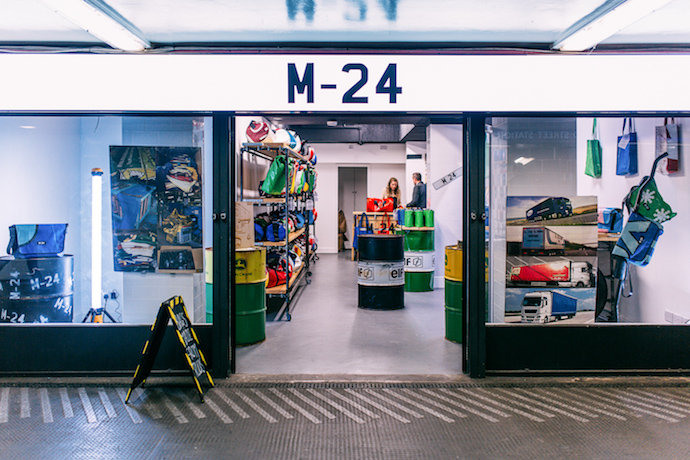 A brand’s flagship store serves multiple purposes beyond its role as a point of sale. It is a space in which consumers can experience the brand directly, rather than in a mixed brand environment. The store’s location, often on a well-known street, lends credibility. For luxury retailers the street name itself can also position the brand and create helpful associations by way of proximity. For mass-market brands, the location often has sizeable footfall numbers that create a valuable advertising opportunity. Increasingly retailers view these benefits as significant enough to justify opening flagships that are loss leaders based on in-store sales.

Within the short-term retail space, we see brands of every shape and size coming through Appear Here and they often have very different objectives for their appearances. Some are major brands launching a new product or doing experiential advertising. Others are entrepreneurs launching a new business. Still others are established brands trialling new concepts or locations.

Recently we’ve also seen the rise of a new category of retailers employing a bricks and sticks strategy that could best be described as going on tour, not unlike a turn of the century trunk dealer. These brands tend to appear in a given location for 3-6 months. They pick locations around London that each have a unique audience and they’re on our site constantly looking for new and interesting locations in which to open their next store. 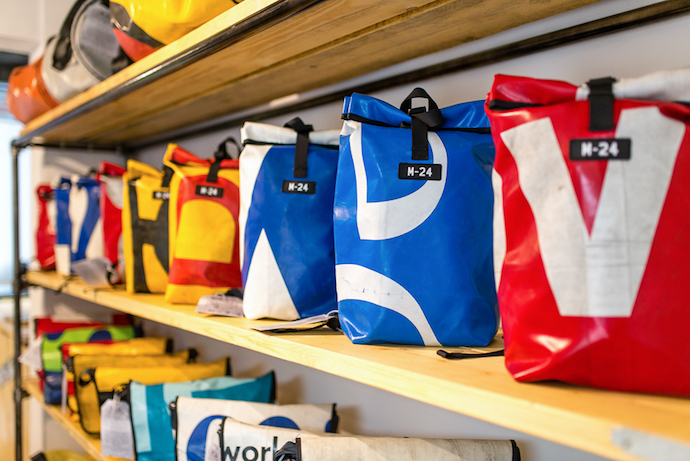 One brand that’s adopting this strategy is M-24, a London based retailer that specialises in bags and accessories made from recycled truck tarpaulin. The company was founded in 2012 by then 24-year old Mat, hence M-24. The brand has adopted a variety of untraditional marketing channels, including giving a free bag to a top level Parkour runner who shared image of the bag with his social media reach of over 100k followers. Within that marketing mix, Mat describes how, “Pop-up shops play a big part, especially when driving sales at key moments during the year. They’re a great way of building a stronger community around my brand.”

The brands tend to have a few things in common – most are founded by people in their 20s who are digital natives. They also will often have a retail fit out that has been specifically designed to be easy to fold up, throw in a truck and move to the next location. They all without fail have great websites that serve as their true flagships.

This model, in which the brand’s website is the flagship, ecommerce is a major point of sale and physical retail concepts go on tour is increasingly the way we see new brands being built. The tour itself accomplishes many of the things that a flagship would previously have done – it advertises, builds the brand and showcases product that can be bought in-store, or, increasingly... online. 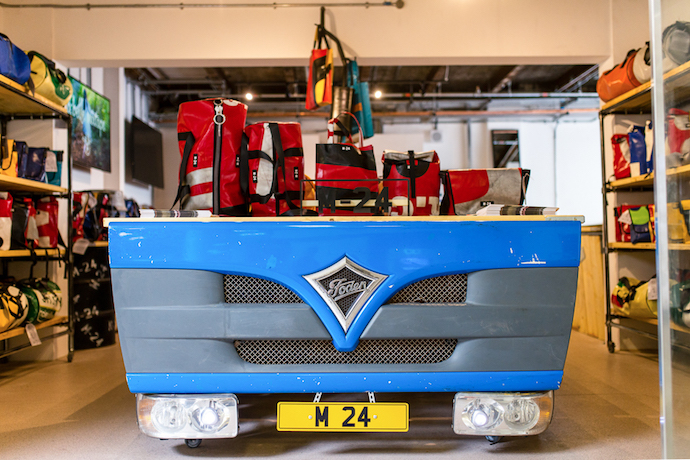 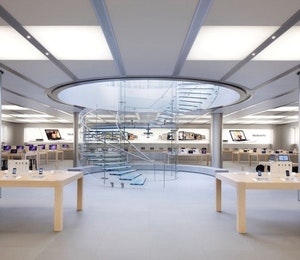 The Insight: Online Retailers Are Getting Physical 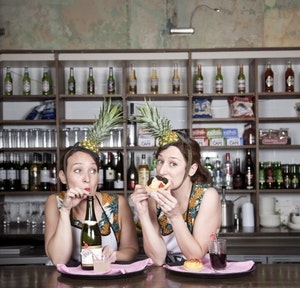 Pineapples, pop-ups and performance artists, the founders of Hunt & Darton share with us the mad antics of their live art cafe.