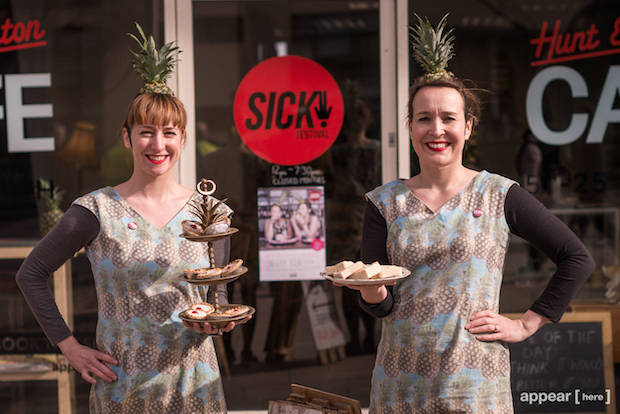 Hunt & Darton is an award-winning pop-up cafe that blends Art with the everyday. Founded by Jenny Hunt and Holly Darton who met at Central Saint Martins, Hunt & Darton takes over empty shops in order to increase artistic activity within the area. The cafe has been on tour in the UK since 2014. Following their eccentric pop-up cafe in Manchester, we couldn’t wait to chat to the founders, Jenny and Holly, to learn a bit more!

It all started in…

Cambridge, in an empty shop on Bridge Street in May 2012. Then we hit Edinburgh Fringe and haven't looked back since.

Can you tell us a little more about the concept?

We consider people, places and interactions as interesting as any form of Art that holds itself up as that, whether that’s a painting in a gallery, a stage production or a gig. A waiter, for example, is performing when at work without the stage, an unrecorded conversation has the potential to be as interesting as a formal interview, a person's interaction - as beautiful as the most skilled and magical ballet. Lets hold that up and celebrate it! 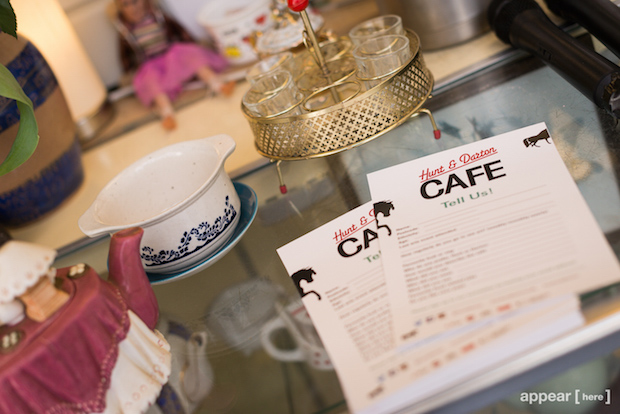 We’ve seen you dressed in some pretty wacky costumes, care to explain?

We wanted to wear the food, literally. We fashioned the fruit into headwear and then got material to match. Pineapples, our obvious favourite, apart from just looking absurdly great, are also a sign of hospitality, used throughout the history of painting as a sign of wealth as the expensive export they once were. People would even hire varnished pineapple as centre pieces just to elevate the status of their dinner party!

Hunt & Darton have been touring the UK since 2014, have you adapted your concept for different locations and which have been your most successful?

Successful to us is when we genuinely mean something to the people who use the cafe and to the town we are in. Although, somewhere like Edinburgh gave us a huge leg up to get momentum behind the project. Its really hard to chose between what have all been meaningful for such different reasons.

We always adapt to our different locations. Edinburgh wanted full-on performance, Manchester wanted interaction, Colchester wanted to know everything, Cambridge wanted food then Art, Rotterdam wanted to just look at it, London wanted it all and well Stoke just wanted a cup of tea in a fun place. 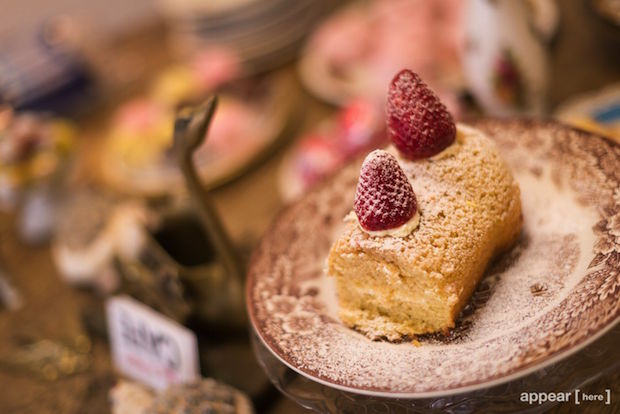 What differences have you noticed appearing in small towns in comparison to the big cities?

People have more time and ownership over their towns rather than cities, obviously due to scale, so we often have a louder and therefore more meaningful impact when in these places. The cities are often very dynamic and fun though. The more generous people are with us, the more we can and will give back.

How have you kept your following while on tour?

Our loyal customers - those who have visited five times - don't just get a free coffee, but a full ceremony! Some people even visit four of our tour locations, they recommend us to friends or family, which is another nice way to carry on the relationship. 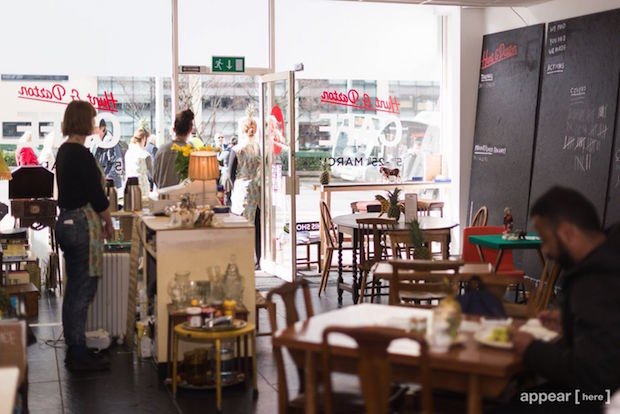 Where can they find you next?
Folkestone, then China!

And finally, what’s your ultimate goal? 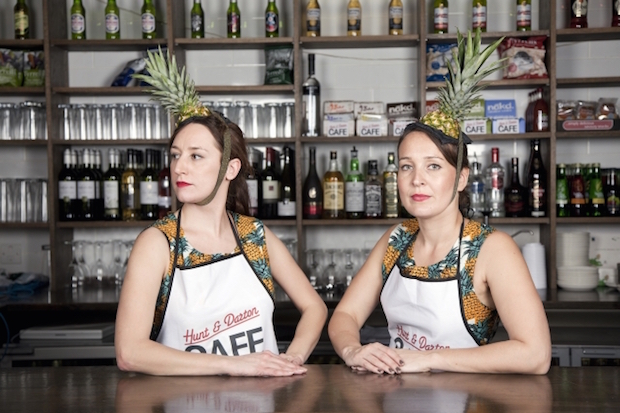 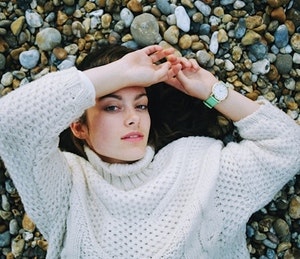 Shop of the Week: Twisted Time

Twisted Time has extended its Boxpark pop-up until 2016, we chat to their founder to find out the secret to their success… 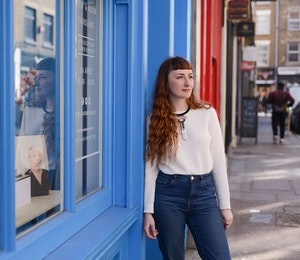