Founded by Alex Vero and George Olver, Movidiam enables businesses to discover the perfect team to create their film content across the globe. It allows professional filmmakers and agencies to connect, collaborate and create remarkable films by streamlining the process from concept to completion. Alex and George launched Movidiam in October 2015 at AWS re:-Invent, hosted by Werner Vogels, the CTO of Amazon. They had previously built and run the creative production agency Pendragon Productions; Movidiam was developed to streamline and solve problems they struggled with. Their platform aims to streamline global production from concept to completion. After they launched a pop-up on Upper James Street, we caught up with the founder, George Olver, to find out how it went… 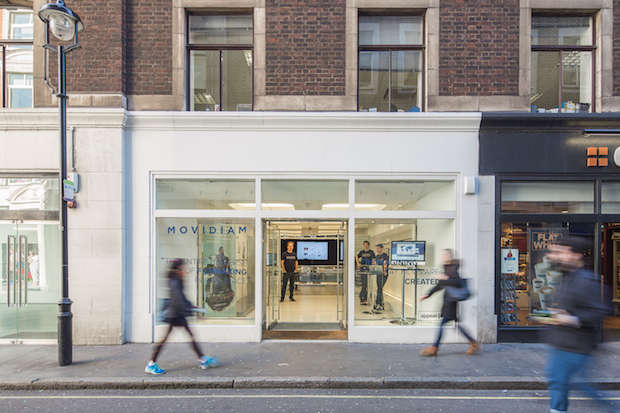 What was the aim of the Movidiam pop-up?

London’s production hub is in Soho. Appear Here enabled us to pop-up in in the centre of the traditional universe of agencies, film and TV production companies and talent managers. We had teams from Ridley Scott’s RSA films, Saatchi and Saatchi and many other teams drop by. It also enabled us to bring together existing Movidiam community members. It was a disruptive idea that went down very well, most whom popped in valued the very bespoke thinking that has been applied to the filmmaking space, being presented in a software application that streamline production processes from concept to completion.

What appealed to you about the Upper James Street space?

It’s the centre of our world from a traditional sense, plus it was an awesome white shop! 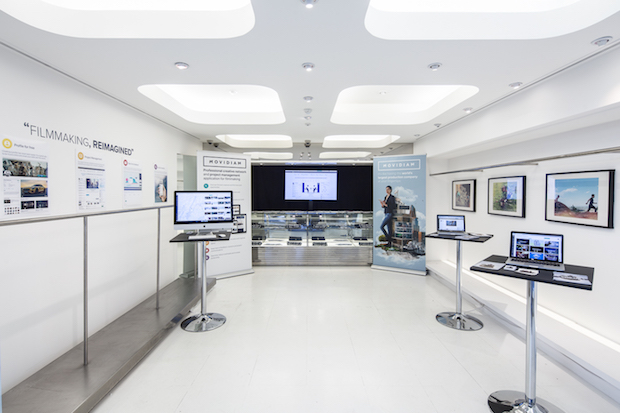 What were the key highlights during your time there?

I think it was when business marketers and Ad Agency creatives dropped in on their lunch break –some of them hadn't heard of us, and it was great to get them quite excited about what we were doing, and see their reactions. They then went back to their offices, grabbed their teams from there, and came by - at the end of the week we had a party in the pop-up, and loads of them came back - there was a great atmosphere after an awesome week in the pop-up. 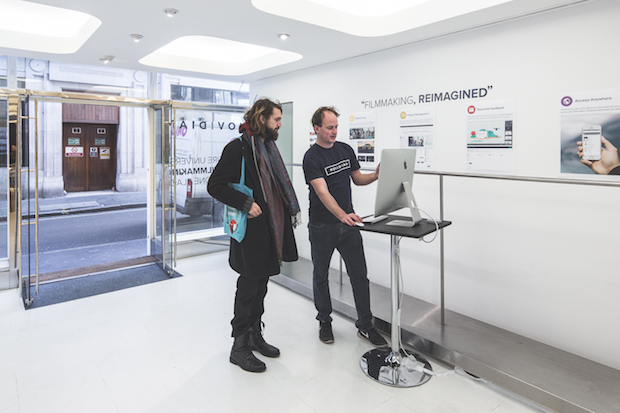 Why is it important for an online brand like yours to have a physical presence?

Feedback is the lifeblood of most online applications. Having a pop up enabled us to create a forum where we could spend time with our members and digest feedback from a community.

We have lots of creative agencies and PR firms using Appear Here, what benefits does Movidiam offer them?

As the film and advertising industries continue to fragment, creative agencies now need to create a huge amount of quality content across multiple channels. Movidiam enables agency producers the ability to quickly find, hire and manage multiple teams and projects, simultaneously. It means that agencies can find the perfect team for their projects with specific skill sets that might not exist in their current network. PR firms are now starting to diversify into offering their clients video content and with Movidiam they can essentially become a virtual production company with access to the best team but without any of the overheads. 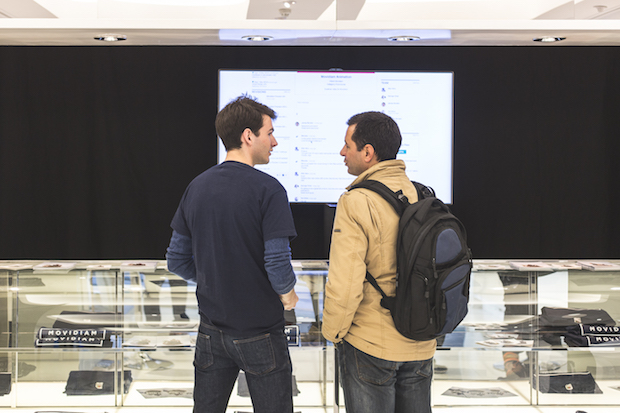 How do the benefits differ for small businesses?

Film is the future of marketing content for brands and businesses: about 70-80% of online content will be film by end of 2017. Moreover, creative collaboration has become global, as work can be created and delivered in the cloud. Movidiam offers small businesses the perfect creative network to find not only the right filmmakers for their creative brief, but then, gives them the online project management tools that streamline the production process. Small businesses and major blue chip brands are using Movidiam, in 178 countries, to find the perfect filmmakers, create and collaborate together, and then review work through the platform. It's the ultimate platform for anyone wanting to create professional film content. 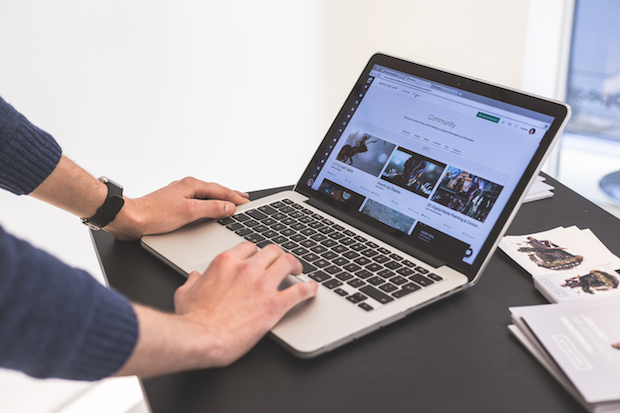 We're rolling out payment systems, which will allow Movidiam members to make secure payments – incredibly useful for freelancers and businesses. We are also touring America this month to meet Studios and major brands, and we'll be attending NAB in Las Vegas, hosting a Launch Party in New York, pitching at Collision in New Orleans and visiting 6 other cities. Drop by to our office in Parson's Green - we love seeing new people in there, and constantly have new filmmakers and agencies swing in for a cup of tea! 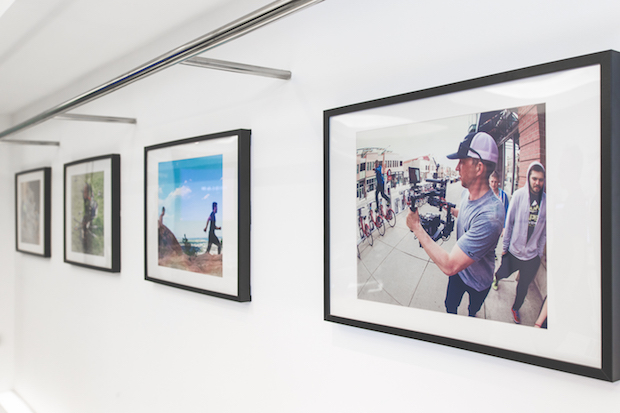 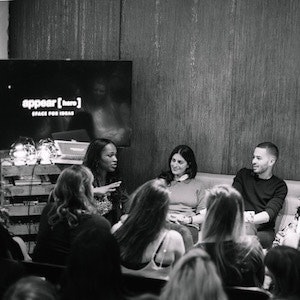 The founders of WAH Nails, Planet Organic, MY FLASH TRASH and Spring Partners share their advice for how women can get ahead 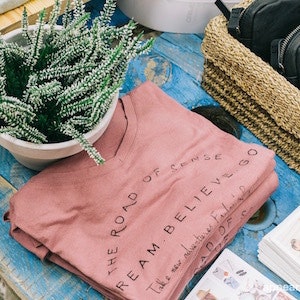 From pizza residencies to Californian inspired apparel, check out this week's top pop-ups