Over the last few years, it’s been the small retailers and independent brands who’ve pioneered the pop-up shop concept - using them to access prime retail spaces, for a fraction of the cost. Today, there’s an abundance of hot new retailers popping up in exciting and unexpected ways. Wander through any major retail destination and you’re likely to find several pop-up stores lining the streets.

These pop-up stores tend to be more innovative and creative than permanent retailers, as they need to maximise their exposure and make an impact in a short timescale. As a result, pop-up shops often make the headlines and build enough hype to overshadow their permanent neighbours.

Big retailers are now beginning to realise they too need to embrace the innovation and flexibility of these small businesses if they are going to thrive in the evolving retail landscape. As pop-up stores look to become a permanent feature on our streets, here are three ways in which big retailers can leverage pop-up shops.

Flexibility: Being in right moment at the right time

Trends are turning over faster than ever before. Every week, another “next big thing,” “upcoming destination” or “trending concept” is being celebrated. If big retailers want to be a part of these moments they need to be able to adapt quickly. The flexibility of a pop up store allows brands to move with their target audience. They can set up shop for key moments in the year and, importantly, move on before their audience gets bored.

Surfdome, Europe’s largest online lifestyle retailer, launched a pop up shop in Old Street to celebrate the start of the summer. They filled their store with surf lifestyle accessories, hosted yoga classes and acoustic gigs. The store captured the London’s summer spirit. As a result, Surfdome was featured in major publications, sold out for all their events and online, the order value and time spent on site was significantly higher when it came through their pop up’s landing page. 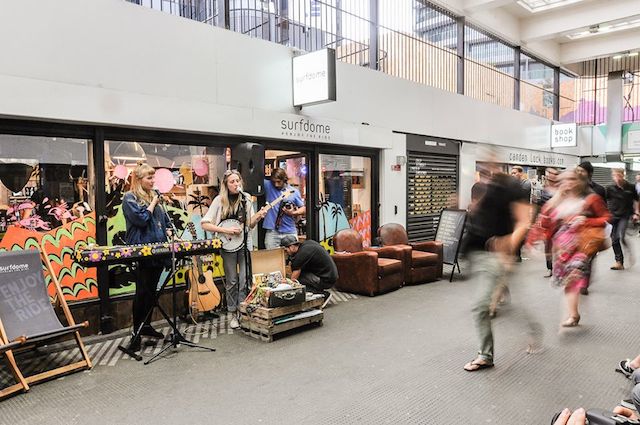 Launching a pop up shop is an effective way of generating PR and building the buzz around your brand. As the saying goes, “if it’s new, its news.” By appearing in an unexpected location and venturing beyond their store walls, big retailers can surprise and excite their audience.

The short-term nature of a pop-up shop creates a sense of urgency and exclusivity, which often attracts big crowds. People are more likely to visit when there’s a limited time scale and this often leads to an increase in sales.

If brands incorporate ways in which their customers can share their experiences online, they can make the story travel further. Marc Jacobs is a great example of this. They launched a pop up 'tweet shop' for Marc Jacobs' new fragrance, Daisy Dream. For 3 days, the shop exchanged tweets for Marc Jacobs goodies. 1000's of people used the #MJDaisyChain and the store was covered in all major fashion blogs and websites. 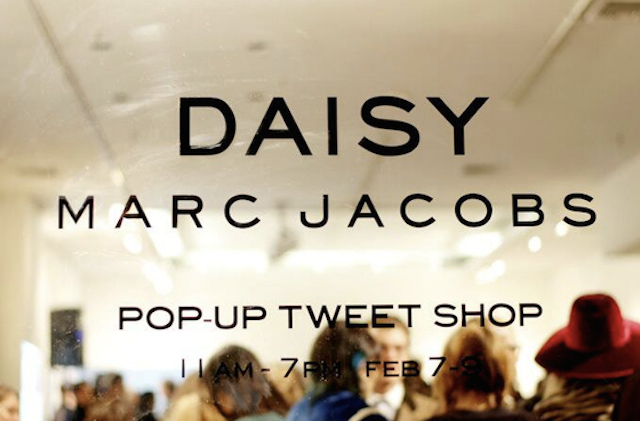 Pop-up shops are a great platform for experimentation. Brands can use them to quickly get real-time customer feedback on new products, concepts or collections - before going fully to market. The stores themselves don’t require a huge investment and are easy to manage.

Moleskine used Appear Here to test a new location for a permanent store. They were keen to see if they had a ready audience in East London but didn’t want to take the risk of committing to a long term lease. After a 6 month pop up store in Old Street Station, Moleskine had enough data to make the decision.

Their store was been a big success with over 200 people visiting every day and 20% converting. At times it was busier than their flagship store in Covent Garden. They were also able to find out which of their products sold best in East London. 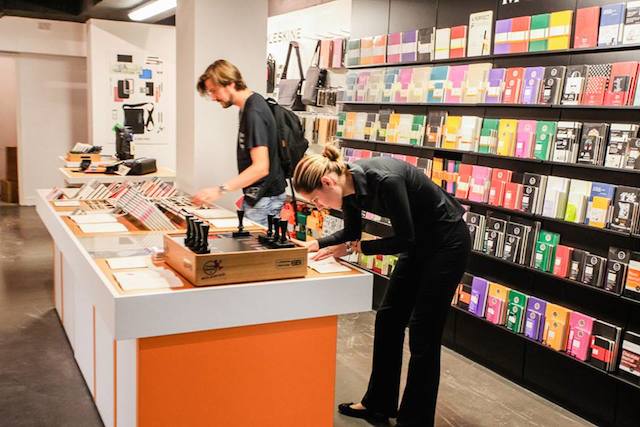 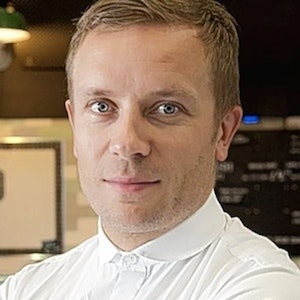 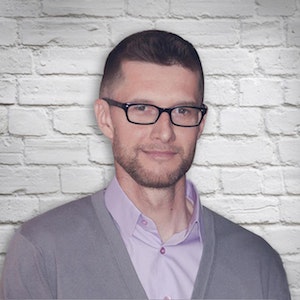 David Norris from Forward Partners talks on how brands need to build a loveable product.