Intelligent brands look at where their customers are, and see every piece of real estate they pass, every wall they look at, every app they use, as an opportunity to connect with them. 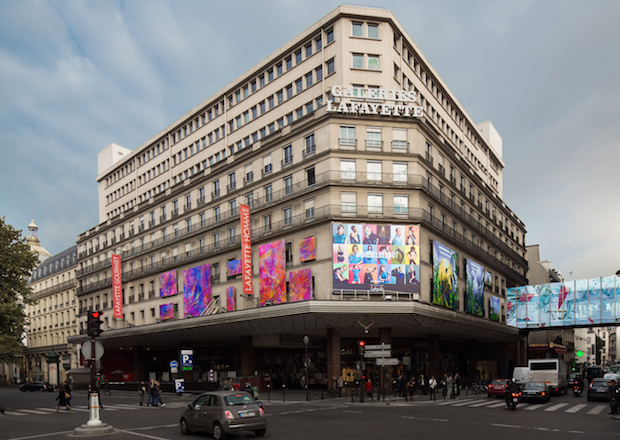 Of course, not all brands need to go as far as looking to adult sites to engage their customers. But thinking creatively about what constitutes ad space is never a bad idea.Brands are waking up to the opportunities that storefronts provide to earn new customers and push sales. What’s more, a store can be more affordable than prime billboard space. When Bailey Nelson launched a pop-up in Old Street Station, they described it as “the cheapest billboard we’ll ever have.”

As well as affordability, storefronts are a great way for brands to get up close to their target audience. The fashion app, Lyst, used storefronts to get in front of their users during London Fashion Week. They flyposted storefronts in areas where they had their highest number of downloads. Joanna Christie, the head of brand and content explains, “it was all about getting our message out in the right location and reaching the right audience, whether that was on a storefront or an underground tunnel.” 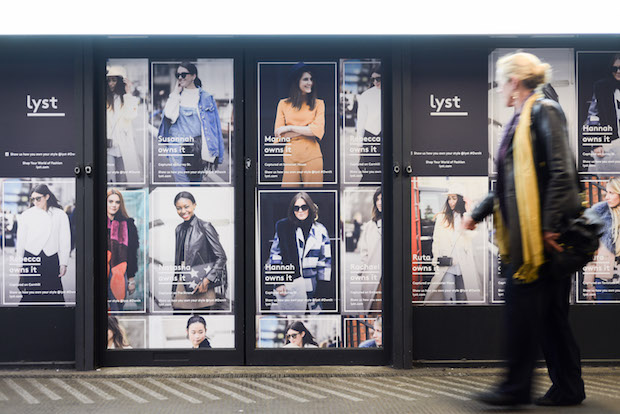 From affordability to being able to target a niche audience, storefronts offer many benefits over billboards as an advertising solution. But it’s important to remember that simply taking over a shop window is not enough. Brands using shopfronts as advertising space need to work hard to get the attention of passers by. They need to create interesting, engaging content to stand out on the street.

Four brands who’ve found innovative ways to use their storefronts

Whether you have your own store, or are looking for an alternative to billboard advertising, you can learn a lot from these four brands, who’ve successfully reimagined their shop windows to drive online and offline sales. 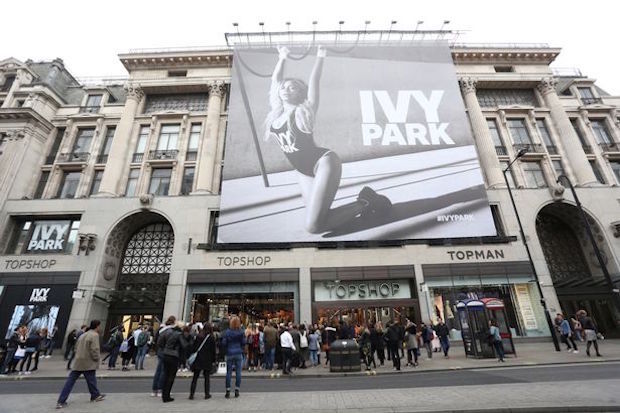 Few brands can boast as much footfall as Topshop’s flagship Oxford Circus store. Situated in central London, straddling two of Europe’s most important shopping streets, their window displays have to be exceptional. But beyond aesthetic product displays, they’re also renowned for using their huge window space to create drama and excitement.

In the run up to the launch of Beyonce’s Ivy Park sportswear line, the retailer covered the front of its store with a 20 metre banner showing Queen B in one of her swimsuits. A screen in the window played the campaign video on a loop.

“The strategy was to create maximum awareness and engagement for the range at street level,” explained Sheena Sauvaire, Topshop global marketing and communications director, to Marketing Week. “We felt the iconic positioning of our global store provided us with the best platform to do this for maximum visibility and talkability,” she added. “Our store is in a high traffic area and we capture the consumer when they are in the shopping or browsing frame of mind, thereby having a higher chance of conversion.” 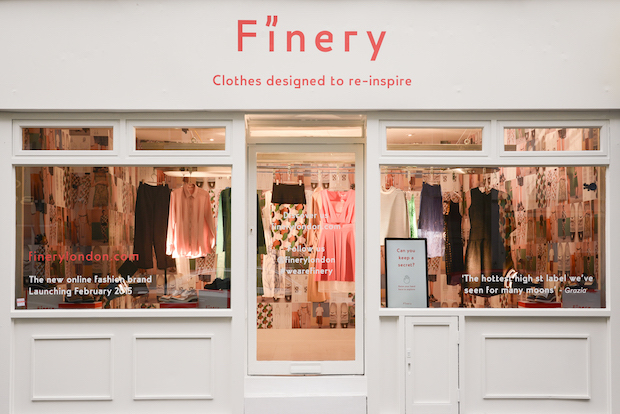 In the run up to the launch of their website, Finery London took over a space on Soho’s Greek Street. The womenswear brand, who create high quality clothes and sell them at high street price points, wanted to create a buzz for their brand that would drive website visits and sales.

They used their window front to create an interactive experience. They offered passers by the chance to ‘win’ access to the site before it officially launched by signing up through an interactive screen in the window. During the installation their website traffic increased and over 50% of the customers who came to the website from the installation made a purchase.

Gambling business are notoriously good at earning themselves free PR. And Betfair got in on the action by taking over a empty storefront in Tooting and turning it into a ‘Super Rich Cash Machine,’ that dispensed free money to users. Giving away an estimated £10,000, the story quickly gained traction on social media and in the press as the public posted about the free cash and the lucky recipients shared their story. 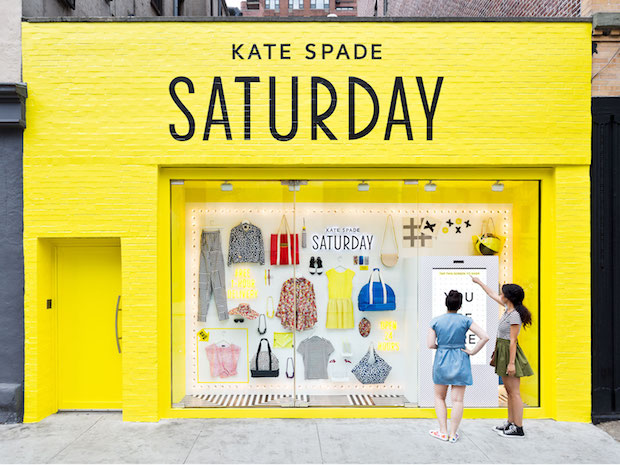 In capital cities across the world, retailers spend fortunes trying to stand out from their competitors. And nowhere more so than in the shopping capital of the world: New York. In order to get attention from pedestrians and boost online sales clothing and accessory brand Kate Spade launched a 24-hour interactive window display.

Customers could browse items via a touchscreen display, then purchase products at any time of the day - and have them delivered within an hour, anywhere they were. Parks, restaurants, apartments… women were buying these products as easily as if they were sitting at home on their laptop and having them delivered wherever was convenient. In this instant the shopfront was far more effective than a billboard – it converted views to sales, instantly.

The Insight: Lyst on why they're testing offline

Topshop on how to dress your store window

The F&B brands leading the way in experiential retail 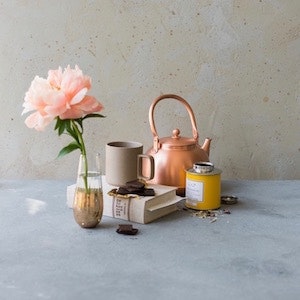 From an English summer garden to festival-inspired apparel, explore this week's top pop-ups 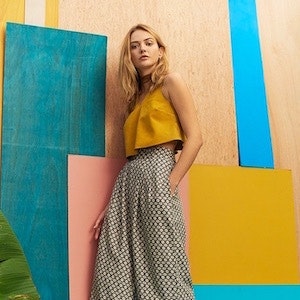 Check out this week's top eats, drinks and shops