Food has never been more in fashion: in the last couple of years culinary culture has positively exploded across the capital. Eating out is the new going out. Hungry Londoners want to try everything and anything, chasing new experiences and the next big thing – with insatiable appetites. 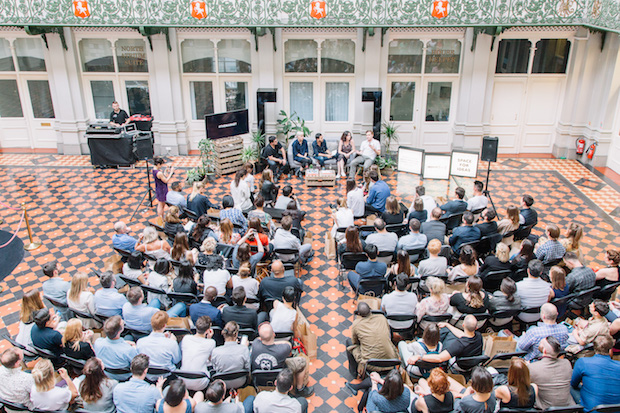 Earlier this month, Appear Here hosted an Underground Session to explore this foodie phenomenon. Gathered in the Hop Exchange on the doorstep of Borough Market - where food has been traded for over a thousand years - were some of Britain’s biggest street food experts.

Petra Barran, founder of KERB; Sonya Barber, Blogmistress at Time Out; Rob Dann, the founder of B.O.B.’s Lobster; and Jamie Berger of Pitt Cue fame joined the panel to share their stories. Each of them has first hand experience in and have even been instrumental in the making of London’s street food scene. 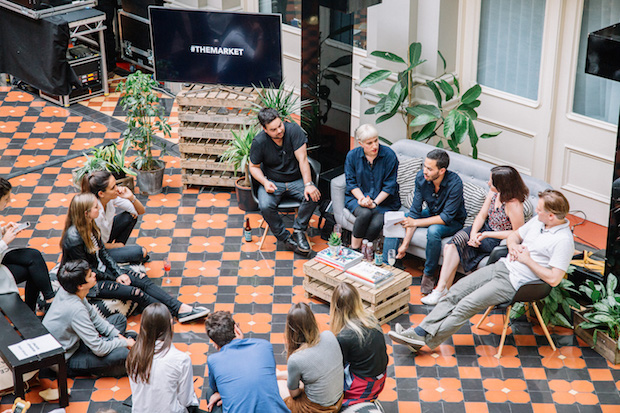 Here are five things we learnt from Petra, Sonya, Rob and Jamie, including advice for aspiring street food vendors and anyone else hoping to make the most of London’s new dining experiences.

Street food is ALL about experience

“London has a big food scene, born from an adventurous need for food and variety” observes Sonya, who’s been writing about the city’s coolest food happenings since 2011. “Being a foodie is cool; we are all Instagramming it. It’s become a new way of socialising. People feel like if they have discovered something from a trader at a market, they are ahead of the gang.”

In the not-so-distant past, Britain suffered from a reputation for unhealthy, uninspired food. When we think of traditional British cuisine, more often than not it’s roast dinners and fish and chips that come to mind. Now, thanks to a plethora of food festivals highlighting the variety in British food, that’s all beginning to change.

“We’ve just got our confidence back in British food, and we’re now embracing our cuisine” says Petra, whose work with KERB is leading the way in London’s street food revolution. “We’ve got this conglomerate of excitement and it’s self-perpetuating.”

“It’s only getting more and more exciting” agrees Sonya. “We’re flooded with new markets and they are not only for the summer weather – we go indoors and underground to party. It’s now a way for people to show off they’re ahead of the game. We’re all like ‘Oh did you see me on Saturday night with my lobster roll?’” 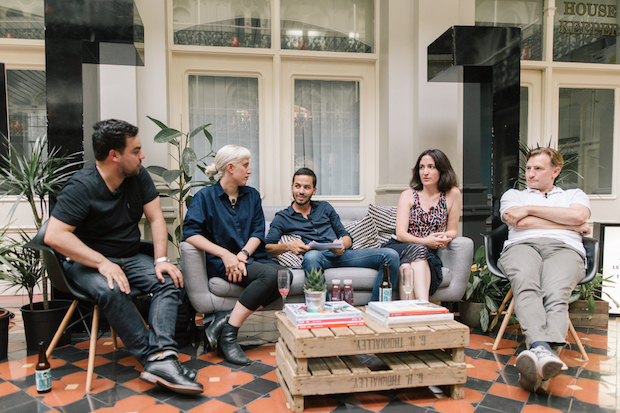 “You can tell when a trader will make it: it’s about vision, execution, hustle, adaptability and service” offers Petra. “The most important thing is service. Don’t underestimate service, it’s fundamental.”

Whatsmore, remember where your audience are going to find out about you. Food and Instagram go hand in hand. Sonya recommends investing in great photography in order to tempt people with your offering. “Have good pictures, really good pictures, and a website clearly showing where you are.”

Use the streets to trial your ideas, and don’t be afraid to fail

“Being on the street, you have this wonderful safety-net to trial your ideas” says Jamie, who started his own venture, Pitt Cue, with a seasonal street food truck on Southbank in 2012. “You can fail cheaply. We’ve been shit at festivals, and we’ve lost money horrifically at them. But we do it to keep our edge.” 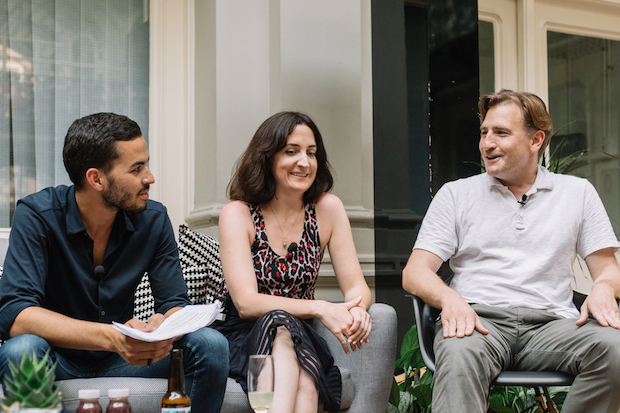 Focus on what you love and the rest will follow

Rob, who was a founding investor in Ceviche and has been selling lobster on the streets since the summer of 2013, believes his passion has helped him find success. “My starting point is always to put an amazing experience in a great place. Everyone’s got a top five list. Mine is a top five Lobster list,” he says. “There’s a million seafood restaurants, and the UK has the best seafood in the world – but, no one knows this. The oysters and the lobster here are incredible, and that’s what’s kept me on the streets.”

Jamie added, “you have to be your brand. It has to resonate with who you are. Use fabulous ingredients and don’t follow a trend as you’ll always be chasing someone else.” Concluding the conversation, Petra added, “your brand should be an expression of you – that’s what makes you addictive. Confidence leaps off an email. KERB is full right now, but the door is always open for good confident people.” 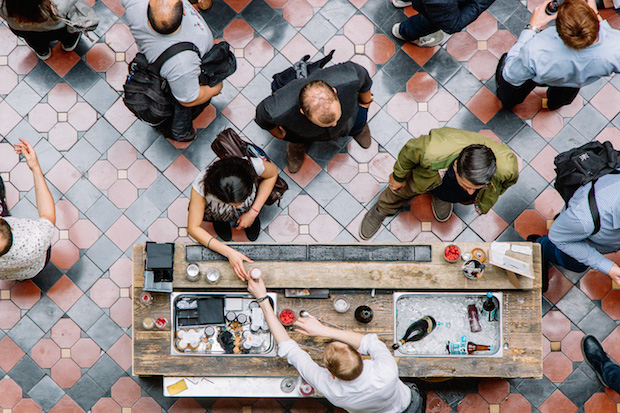 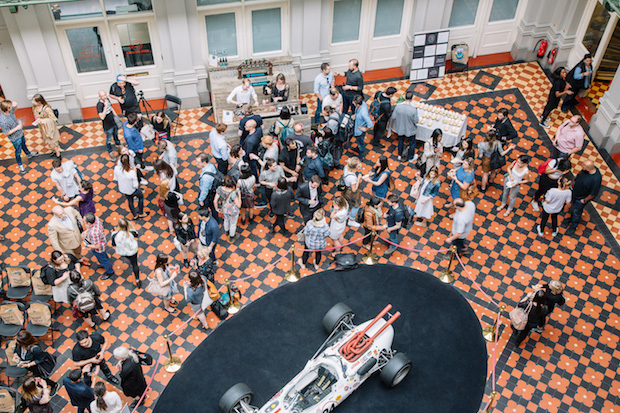 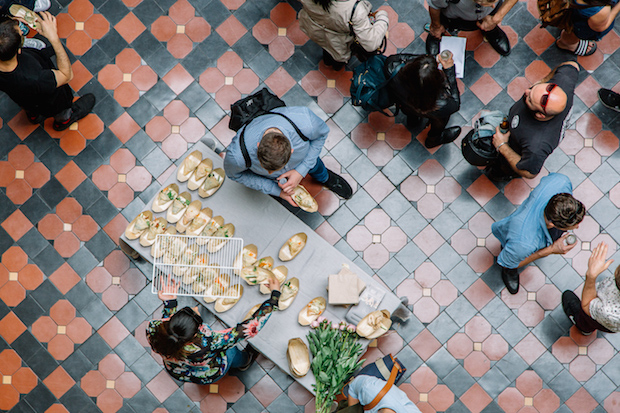 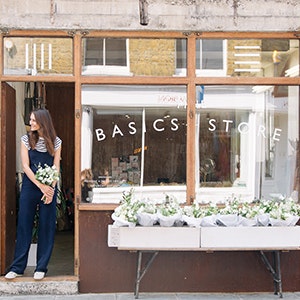 How to style your shop

Marina Guergova, founder of The Basics Store, shares her top tips for styling a shop 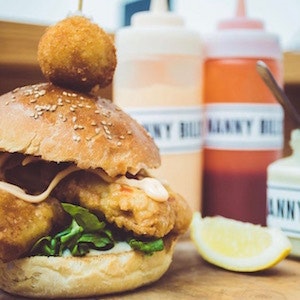