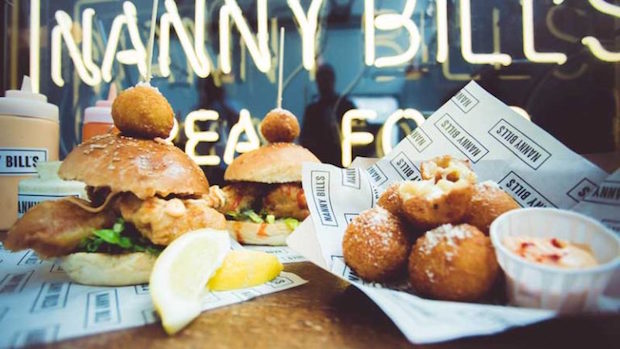 This ‘1980s Miami’ pop-up beach and boulevard is hosting an awesome line up of day and night parties, DJ sets, outdoor screenings. Street food will be on offer from traders including Nanny Bills, Lucky Pierre Miami Bass and The Other Side.

When: Now until 27th August
Where: Popes Road, Brixton 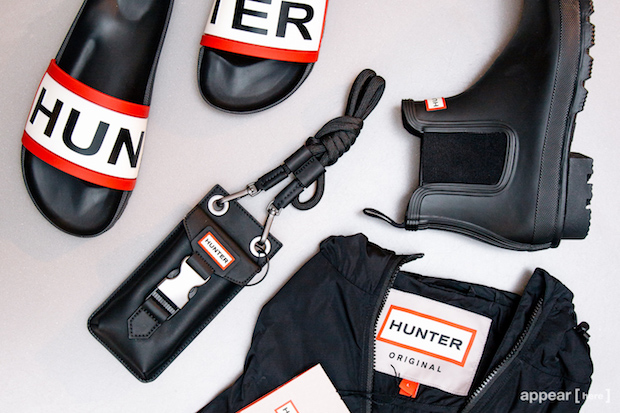 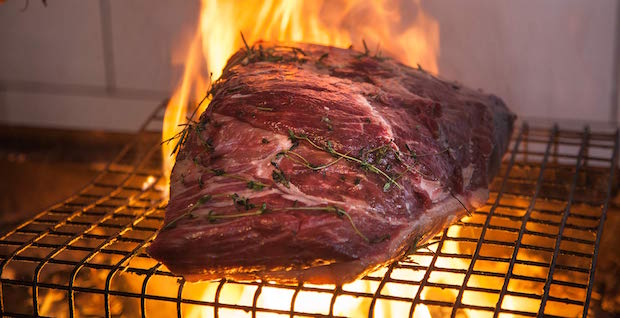 Imagine an Italian summer transported inside a massive warehouse in London – that’s Forza Win’s latest project. They’ll be serving up 5 Italian themed courses across an entire evening, where massive steaks are the centrepiece. Amazingly all this comes for a very affordable £35.

When: Now until 30th June
Where: 17 Hanbury Street, Peckham

Harry Potter At House of MinaLima 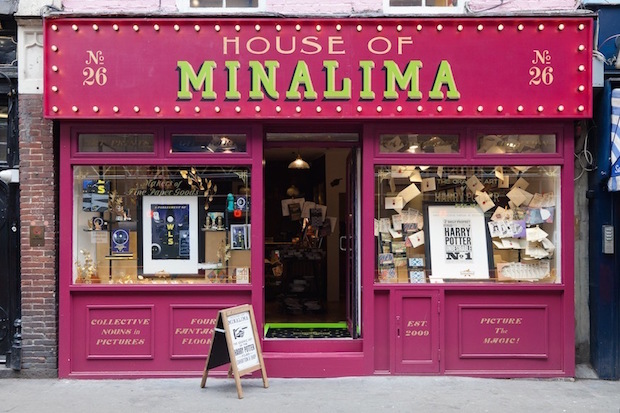 MinaLima is the lovechild of Miraphora (Mina) and Eduardo (Lima) who met on the set of Harry Potter. They’ve set up shop in Soho this summer showcasing their work from the films. Expect limited edition prints, Hogwarts Acceptance letters and magical film props. 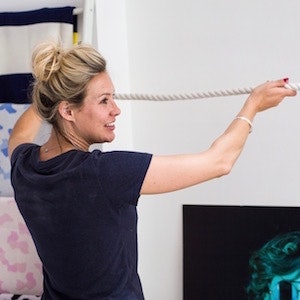 The most common mistakes every pop-up makes

Every pop-up makes mistakes, here’s how to avoid them 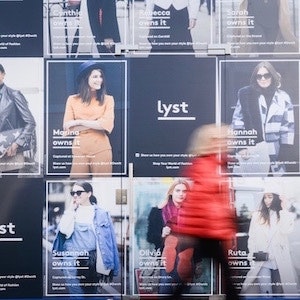 We explore how to turn shopfronts into innovative advertising solutions