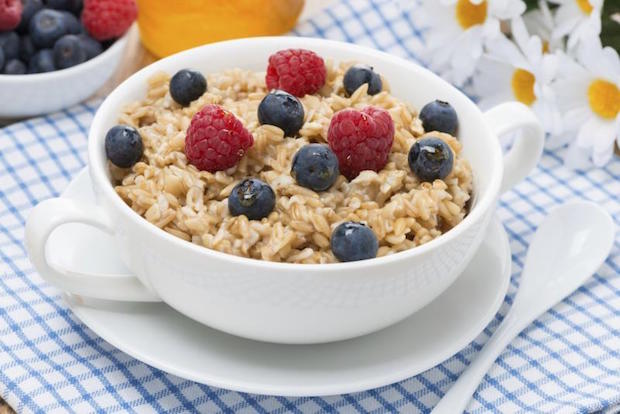 The Porridge Cafe is back and its latest incarnation is in Victoria Station. For four weeks, the Porridge Cafe will be serving up a menu full of summer-inspired, grain based dishes from chilled porridge, to barley pots and refreshing smoothies. 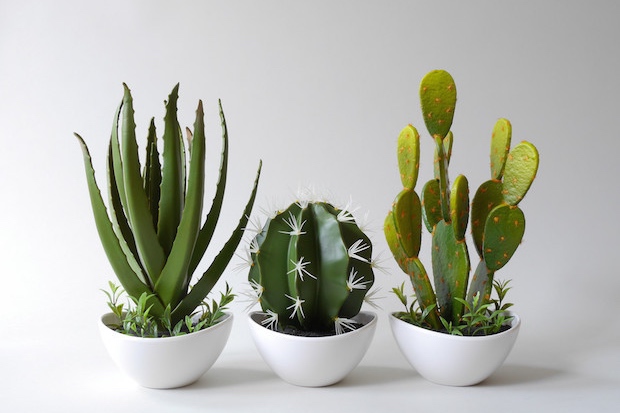 Eastern Biological was launched to provide London with an independent natural history store. Based in East London, Eastern Biological sells everything from natural history art prints, books, stationary and curiosities. Their unique pop-up on Redchurch street will be displaying the latest collection alongside a series of exclusive screen prints. Go explore and get inspired. 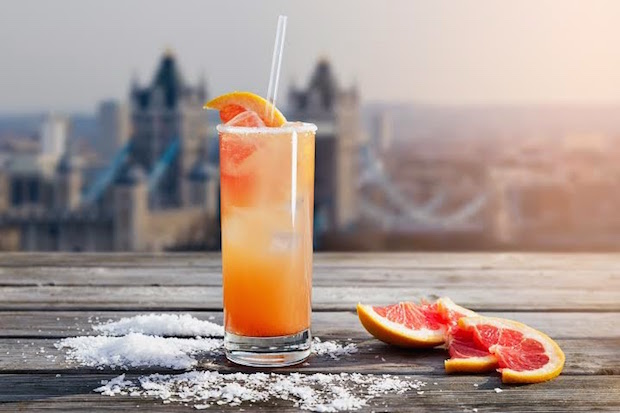 Skylounge is a rooftop bar on top of the DoubleTree Hilton. This summer it has reinvented itself as a ‘Nantucket Beach Club’, giving Londoners a taste of East Coast island living. Expect refreshing cocktails, delicious seafood and a spot of ten-pin bowling.

Where: Skylounge, 7 Pepys Street, London EC3N 4AF
When: Now till end of September 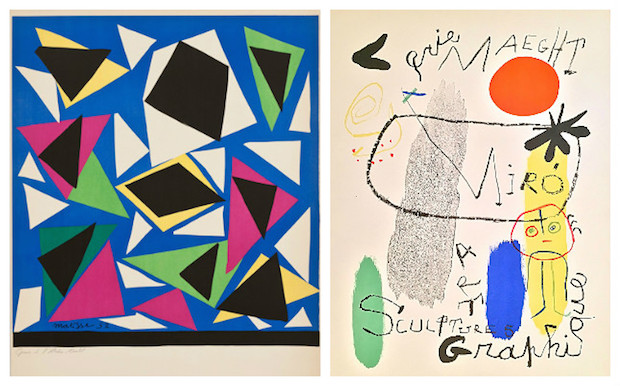 This is King & McGaw’s first London exhibition and it features rare lithographic posters from the Atelier Mourlot, including those by the greatest artists of the 20th century - Magritte, Miro, Picasso - to name just a few. 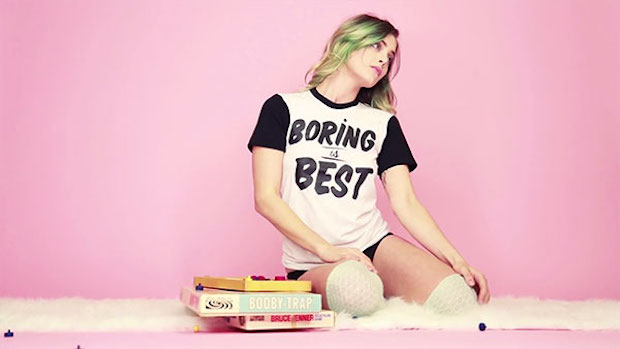 Stay Home Club is a 'lifestyle brand for people who have no life'. Founded in Canada in 2012, Stay Home Club sells a range of designs for disgruntled people. Taking on a temporary residence on Mare Street, Stay Home Club gives people - who’d rather be at home - the opportunity to stock up on some antisocial designs. 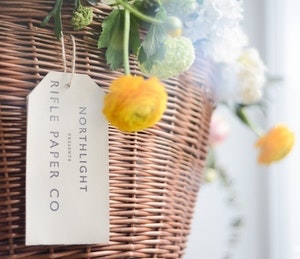 We talk to Northlight Design about the recent pop-up for Rifle Paper Co. in 330 Kings Road. 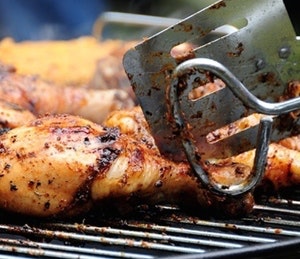 Top of the Pops: May Week Two

From unique prints by Rifle & Co in Chelsea, to 52 Social's 'Chopstick's of Fury' in Hoxton.