Top of the Pops: May Week One 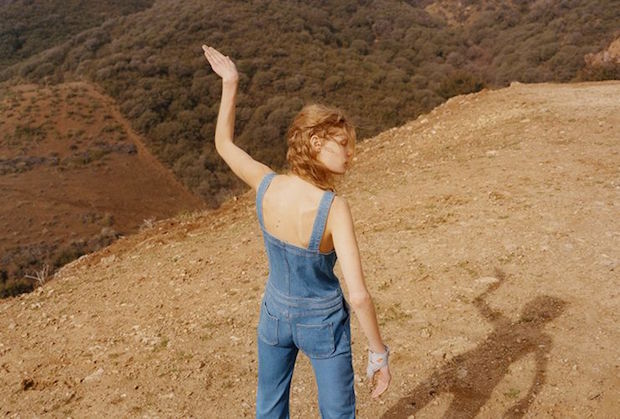 M.i.h jeans have launched their their ever physical retail space with a pop-up in Soho. This store marks M.i.h’s 10 year anniversary and the launch of the Cult Denim Project, a collection of 10 brand-defining pieces from the M.i.h archive. The founder, Chole Lonsdale, has also collaborated with a like-minded selection of brands who embody the M.i.h spirit, from scent to furniture – creating a fully immersive retail experience.

When: Now until the end of May 2016
Where: 7 Upper James Street, London 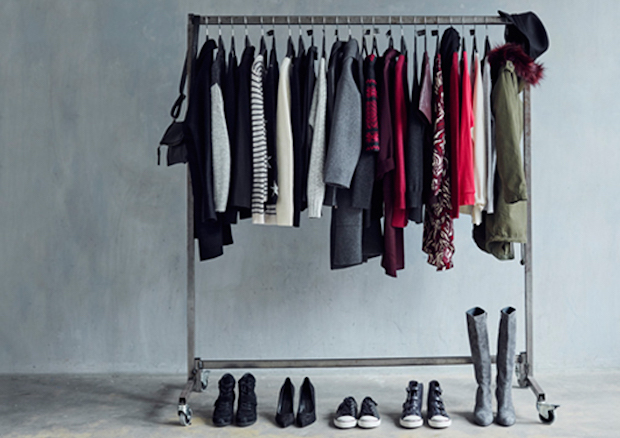 After the success of their ‘pop in’ concept store in September, HUSH is back with a two-week pop-up in Notting Hill. Following the same concept as before, HUSH are showcasing a curated edit from their online store. Visitors will be able to browse their summer collection (as well as their new beachwear collection, pre-launch) and meet the HUSH team in person. Unlike a traditional store, customers will purchase the clothes online and receive by post the next day. 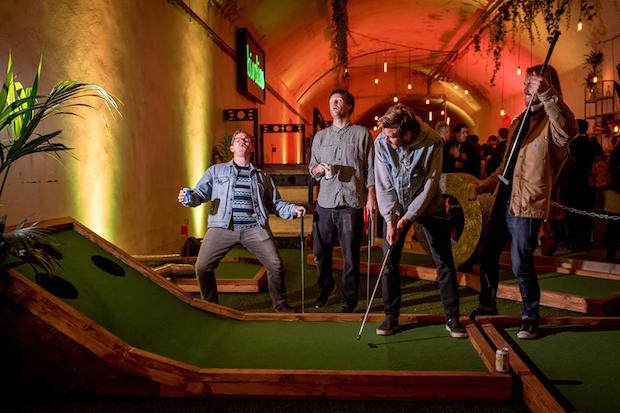 From its sell-out subterranean golf experience last summer, Birdies has set its sights higher, with a new crazy golf experience high up on the greens of Roof East in Stratford. A challenge for even the most experienced golfers, this bespoke-built nine-hole course, promises loops, half-pipes and an elevated 5ft drop. Conceived by the founders of the equally popular, Rooftop Film Club, Birdies Crazy Golf will also be serving up cocktails from Spirited Mixers, RockaDollar Dogs and a lineup of DJ’s to take the experience to the next level.

When: May 2016 – TBC
Where: Roof East, Stratford Multi-Storey Car Park 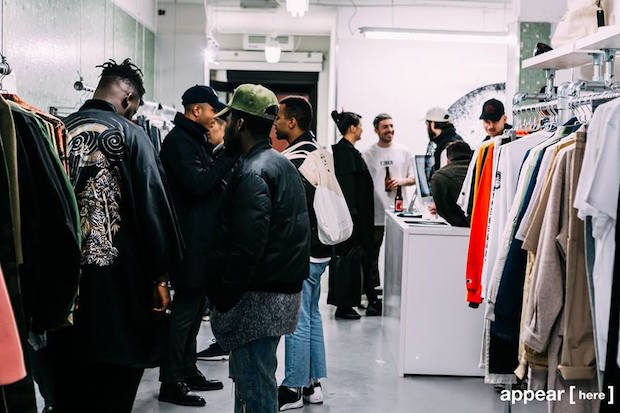 EJDER, an online boutique for avant-garde menswear, have transformed a disused loo in Old Street station in a forward-thinking concept store. Together with 24HOURCLUB, a menswear collective usually found showcasing their streetwear in a 1955 American Airstream, they will be using the space to showcase their latest collections. Bringing together their global communities in one physical space, they’ll be hosting album launches, events and live art installations.

When: Now until January 2017
Where: Subway 4, Old Street station 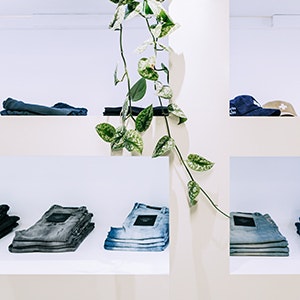 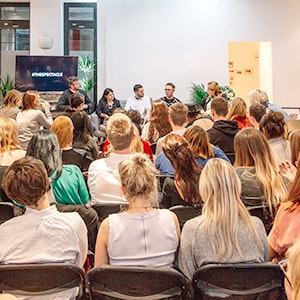 How To Create a Spectacle

For April's Underground Session, we gathered together the experts in events for a masterclass in how to create a spectacle