Top of the Pops: July Week One 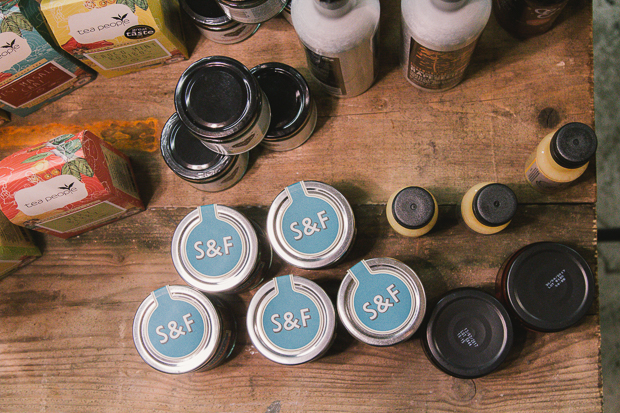 When the Founder of Kitchen Table Projects, Tara, left her job to set up a baking stall, her success drove her to create a new space, where eleven other emerging artisan food brands could go and get noticed. Expect a range of exclusive products including Lushice’s cocktail flavoured frozen desserts, Milk and Date’s unusual new dairy drink and Morso’s Risotto packs. 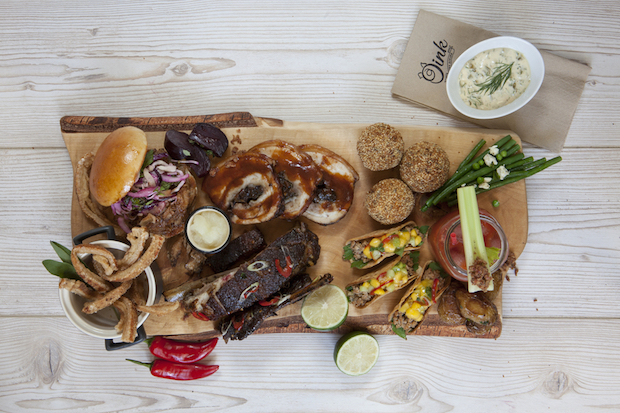 If you, like the founder James Purdie, often find yourself yearning for pork, then 'Oink, the Home of Swine Dining' is the place to be. All the meat is locally sourced from a farm only 50 miles out of the centre of London and the menu features dishes such as pulled pork and ribs with a complimentary drinks selection which includes craft beers, ciders and wines. 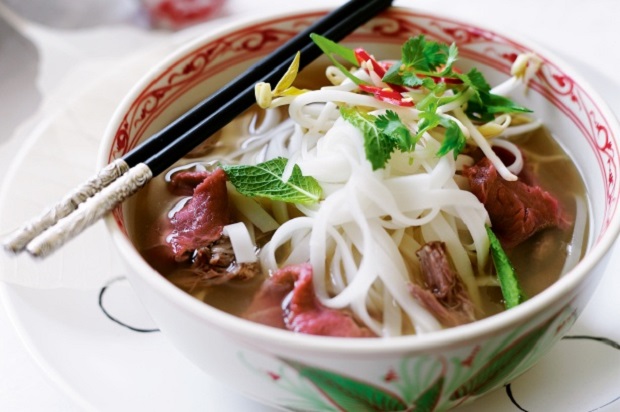 Having tasted Vietnamese delights whilst travelling around Southeast Asia, Paul Hopper decided to open an eatery that would serve fast, fresh food. The concept derives from the Vietnamese phrase ‘Com Binh Dan,’ which translates to ‘working people food.’ It’s the perfect place to pick up some healthy food on your lunch hour such as Pho and Banh Mi. 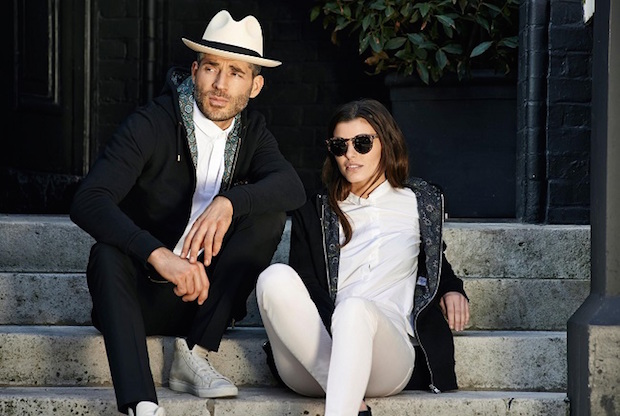 As the success of this retail pop up shop continues, the creators of the all-day hoodie are releasing a summer range of lighter cotton clothes. This bespoke concept aims to combine both casual and formal attire for a new business-casual style. The hoodie from L’Estrange, which was once seen as loungewear, has undergone a social reformation and may soon be a staple piece in everyone’s wardrobe. 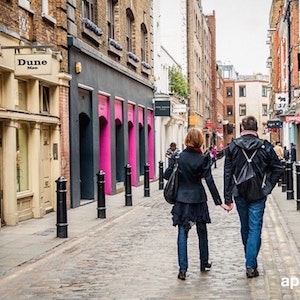 With just days to go until entries close, we thought we'd give you a sneak peak of the three shops up for grabs... 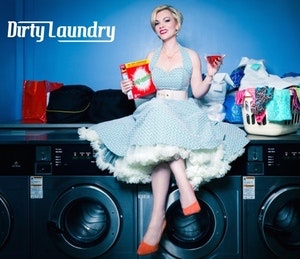 From fancy cocktails served in a laundrette to hats good for a Queen - here's our pick of top pop-ups.