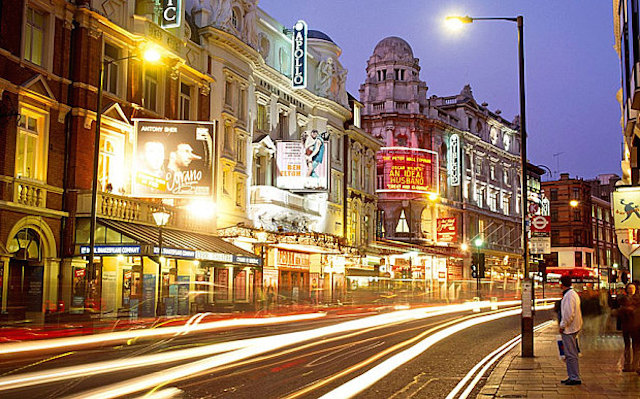 The Appear Here landlord team was in attendance Wednesday for a panel discussion on JLL's recently released 'West End Review and Outlook' report. Our very own Ross Bailey took the stage along with JLL's Guy Granger, Shaftesbury CEO Brian Brickell and Alison Cardy of HMKM for a discussion on the current state and future of the West End.

Findings from the report itself are unlikely to shock - the West End remains perched at the top of the world as a global retail and tourism destination. Despite the tremendous success of the local economy, discussion amongst the leaders had very little in the way of back slapping and celebration. The focus centred on identifying the key factors that have contributed to the West End's success, and finding ways to protect and promote these strengths in the future. Here's a few that made our ears perk up...

I'm sure you can guess where we're going with this… We believe Appear Here's community of next generation brands and retailers who are looking for opportunities to rent space on a flexible basis will be a fantastic tool for West End landlords looking for ways to keep things fresh.

Nowhere else in the world is the juxtaposition of retailer's advertising strategies as stark as the West End's Piccadilly Circus. Giant flagship retail stores on 15+ year leases sit adjacent the blinking lights on a wall of advertising screens. A fifteen year flagship lease or a 15 second ad on the screens at Piccadilly - what are today's retailers looking for? We think the answer is somewhere in between!

Find shop space to rent in the West End 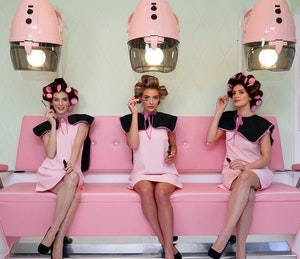 Behind the scenes at Benefit's 'Curl's Best Friend'

The Persuaders, the creative agency behind Benefit's latest pop-up, share how they create exceptional brand experiences 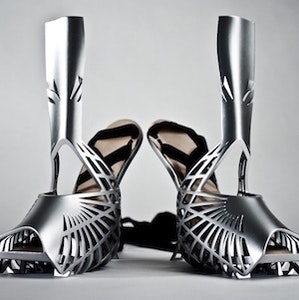 Meet the Maker: Shoes by Bryan