Bringing together an expert panel of foodies including Martin Morales, founder, Ceviche, Cassandra Stavrou, co founder, Propercorn, Scott Winston, head food buyer, Selfridges and Olivia Sibony, co founder, Grub Club, our latest Underground Session delved into London’s exploding food scene and offered advice and inspiration to those looking to make their mark on it. Here are some of the highlights: 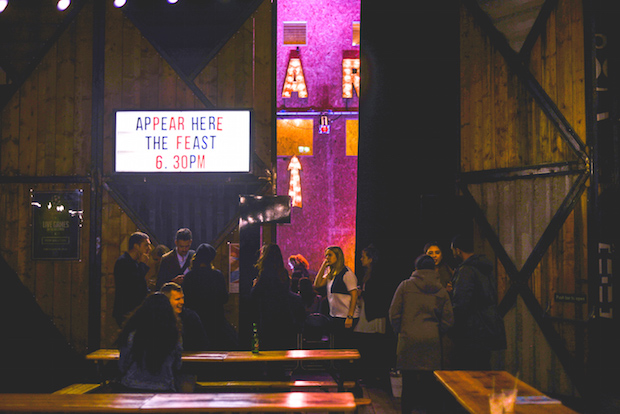 The food industry has a reputation for being one of the toughest industries to work in. Is this true in your experience?

For Cassandra, breaking into the manufacturing industry and getting her popcorn made was no easy task, “the world of food manufacturing tends to be dominated by big burly men, many of them shut their doors on me when they saw I was a girl with no experience. For many manufacturing brands, the biggest hurdle is simply getting in.” However, her experiences dealing with a big supermarket like Tesco were surprisingly good. “Tesco were really supportive of a young business and the deal they gave us meant that we could scale the way we needed to.”

In the restaurant world, Martin pointed out “yes, it’s tough. You’re working round the clock 7 days a week but that Gordon Ramsay F-word situation is a complete cliche. Ultimately the best restaurants need a good team behind them who have good vibes.” Scott backed this up saying, “It’s a tough industry, but behind it you’ll discover a real community and a pretty friendly bunch of people.” 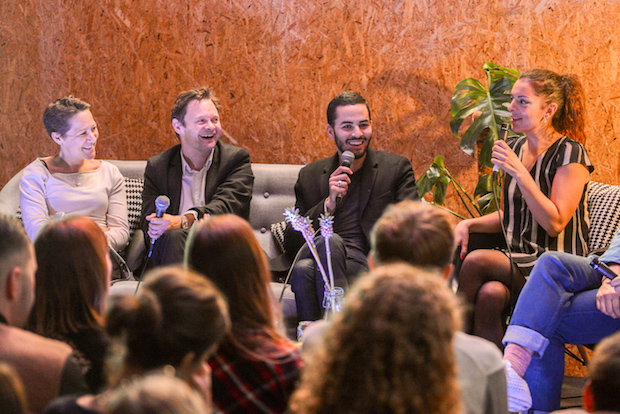 So, what is the key to success in the food industry?

In Selfridges, Scott pointed out “the absolute key to any product success is getting in there and engaging with the customer. You still have to promote the product, it’s not good enough to just leave it on the shelf – you’ve still got to be fighting for it every single day.”

When it comes to supper clubs, Olivia pointed out you’ve got to look at it as a microcosm of all the little things you’d consider for a restaurant: What’s your brand journey? What do you stand for? She advised, “your concept needs to stand out and be unique. You need to tell story in a way that’s really easy to understand, but also compelling and that’s a really difficult balance to strike. If you can’t describe it in a tweet then you’re basically screwed. You don’t have much time to engage with a very busy audience so you need to capture their imagination really quickly.” 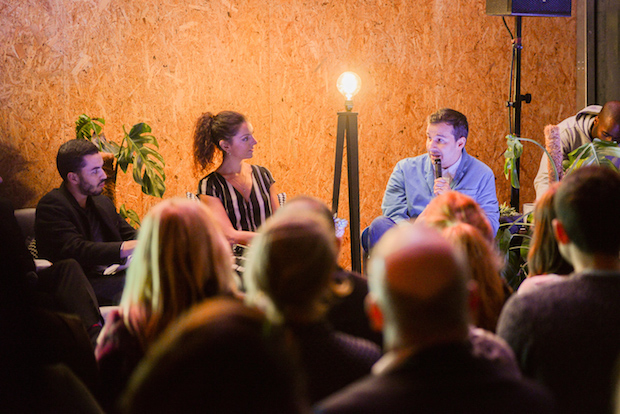 How about getting the attention of buyers and stockists?

This was Scott’s area of expertise. He suggeted, brands need to assume he’s seen everything and tried it all before, “you need to have genuinely compelling edge. You’re really asking me to sacrifice a product that’s already on shelf, with money I'm already banking on, and to take a really tangible risk. So I have to be sure it’s the right product.” He also pointed out that there is a foodbuyers@selfridges.co.uk inbox, which he promises is monitored weekly. However, buyers are always out looking to meet new food brands in person – local food festivals, London markets, restaurants and good indie shops are all places they’ll scout out.

Propercorn’s first stockist was in fact Selfridges, which apparently was a result of sheer persistence and Cassandra’s cold calling: “I don't like email in the first instance – if they can hear your passion you’re already further ahead.” Ultimately, it all comes down to being able to back everything up with the numbers. Work out your margin expectations and if your cash flow can support it. She also suggested that by having a great stat you can demonstrate your product demand, especially in comparison to others. For Propercorn, their most important stat was that they were the fastest moving product in the Google’s food hall! 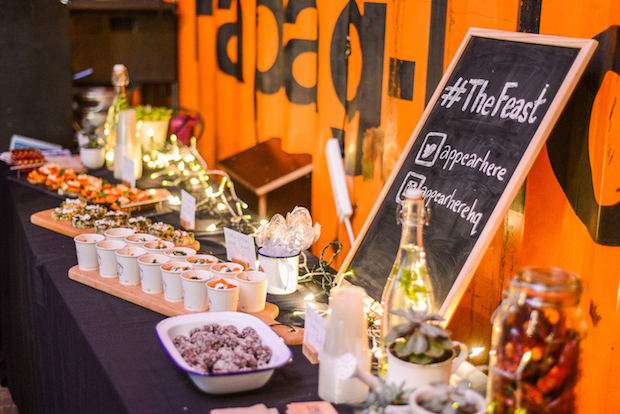 What would you say were the biggest challenges you’ve faced so far, and how have you overcome them?

Scott’s biggest challenge was the fact he has full shelves all the time. “It's so frustrating when I have so much good stuff coming along. I would love to give more brands more opportunities. Right now, I simply can’t list any new ones until after Christmas, which is tough because you still want energy and new things in front of you. Sadly, I only have a certain amount of square footage to play with!”

Martin’s main struggle was actually getting Pisco stocked in the UK. When he started only 400 bottles were sold in London – that was 4 years ago. Today, there’s over 50,000 and over half of them are sold through Ceviche. It took trust and a lot of persuasion to make that happen!

Cassandra put her biggest challenge down to, “learning to let go and lose control a bit. When it’s your baby and you’ve sacrificed a lot, it’s hard to give that away. I’ve got the most incredible team, so that’s helped!”

When it came Grub Club, Liv pointed out their biggest challenge was the fact they’re creating a marketplace that doesn’t exist already. “It’s really hard to keep explaining to everyone what you’re trying to do, as we have no competition trying to do the same thing.”

And finally, describe London’s food scene in one word… 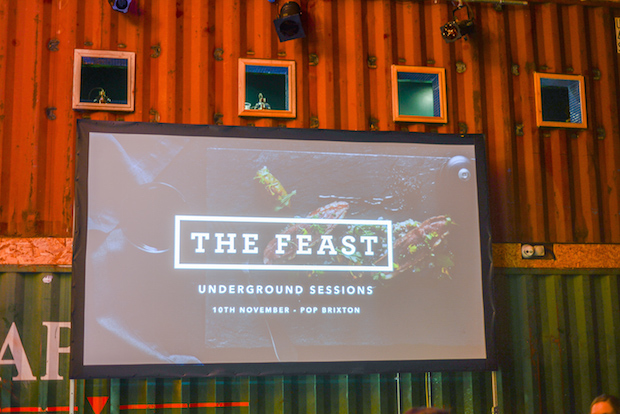 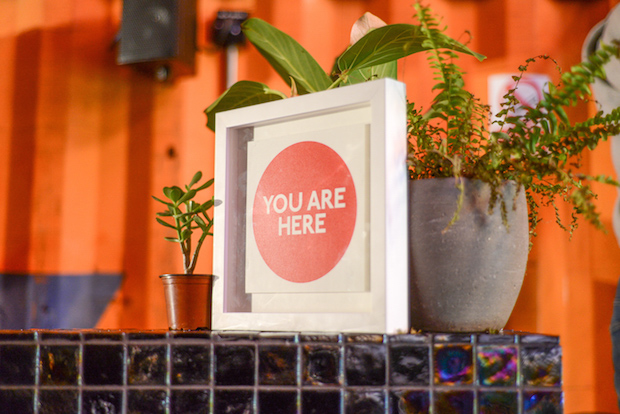 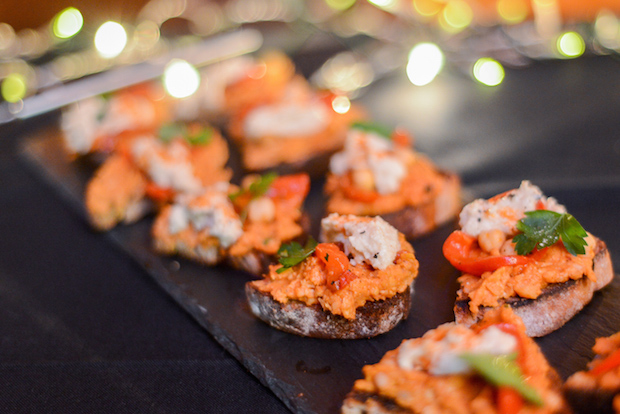 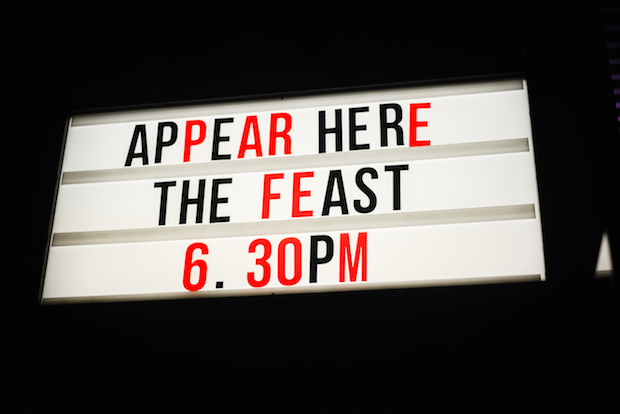 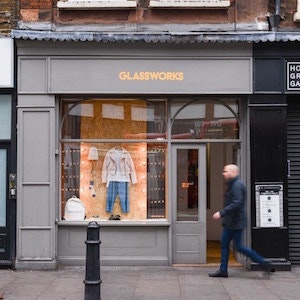 From a fashion collective in Shoreditch to a makers hub in Hackney, explore three of our favourite concept stores in London 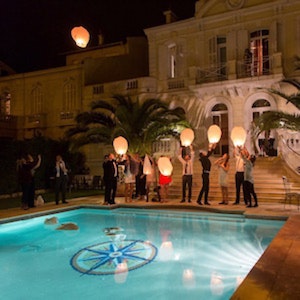 The Appear Here team head out on their annual retreat to Cannes. Here's what happened...