After touring New York, The Hague and Copenhagen, Castello Cheese has appeared in Shoreditch. The pop up shop is finishing off it’s global tour by opening up its vertible cheese emporium in East London. 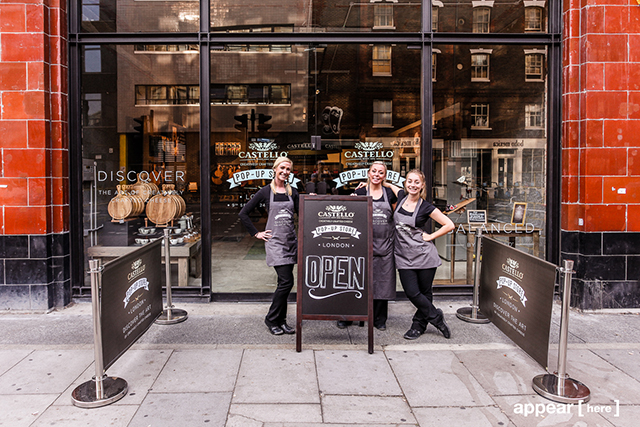 The store will include a fresh deli counter where you can pick up some of their delicious cheeses and create your own hampers. There’s also a ‘perfect pairing’ bar, which encourages you to expand your knowledge of cheese by introducing to you innovative combination of drinks and nibbles. 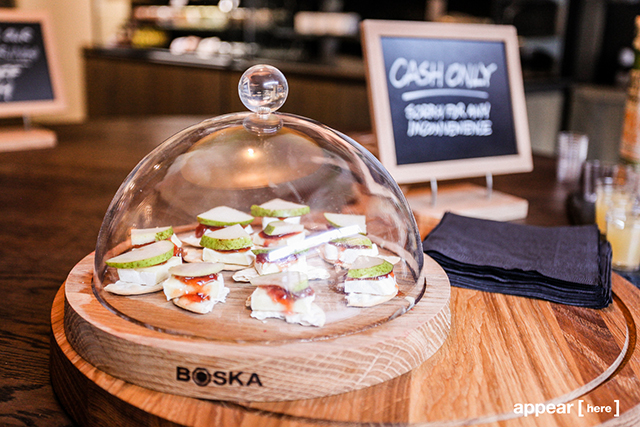 Another interesting marketing move by Castello cheese are the tasting sessions. Castello are using their pop up to introduce some of the brand’s high-end cheeses - not yet available in the UK - to a new market. These include Danish cheeses Unika (a favourite of Noma as well as other top restaurants), and Castello Höhlenkäse Classic, which is matured in underground limestone caves. Using the feedback from these tasting session Castello will be able to decide which cheeses to launch next.

Want to find out more? Pay a visit to 132 Commercial Street. Open Tuesdays to Fridays 12pm to 9pm. 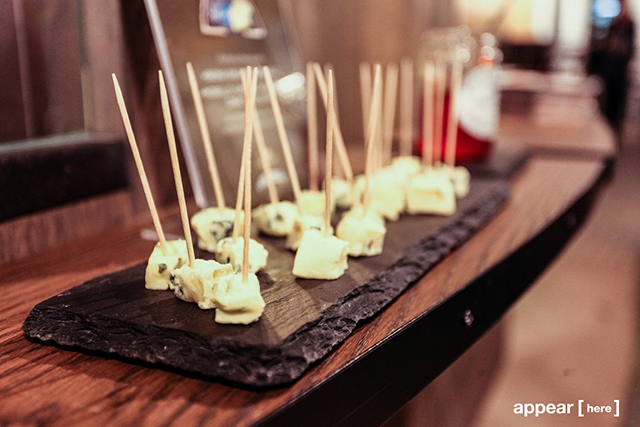 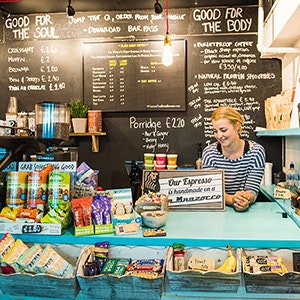 Find out why independent brands are using crowdfunding tactics to grow their business. 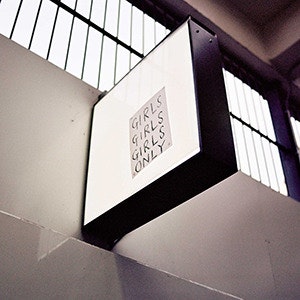 Top of the Pops - 12th September

This week's selection of our favourite pop ups