Smile With Lyle's: The Review

Free breakfast with Lyles… No, seriously! 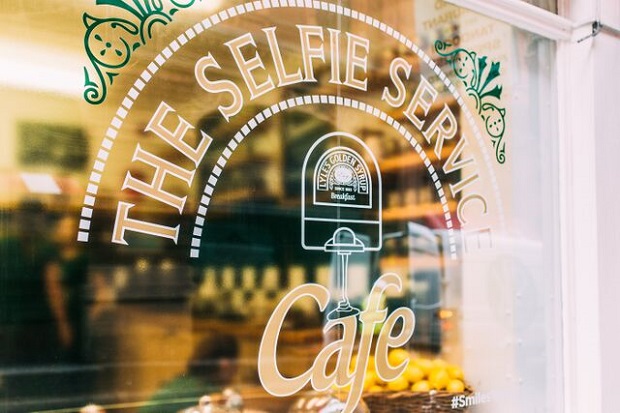 The Brits aren’t exactly known for flashing a smile and in fact, more than 22 million of us don’t crack a smile before 9am. Unable to accept this rather miserable statistic, Lyles Golden Syrup are campaigning for smiles with Lyles. The concept behind this pop-up, which offered free breakfast to all who took a selfie in store whilst tucking in, had left the people of London in disbelief. And yes, the breakfast really was free if you smiled, which was a great way of getting us Brits to lighten up on our morning commutes. Sara Harrison at Lyle’s told us that “the thought of the alarm going off in the morning makes many Brits shudder. It’s clear that morning pressures and stresses are causing the nation to get off to a bad start and we want to give people a reason to smile. With the selfie trend still gaining momentum, we’re encouraging Brits to get snap happy at breakfast time.” 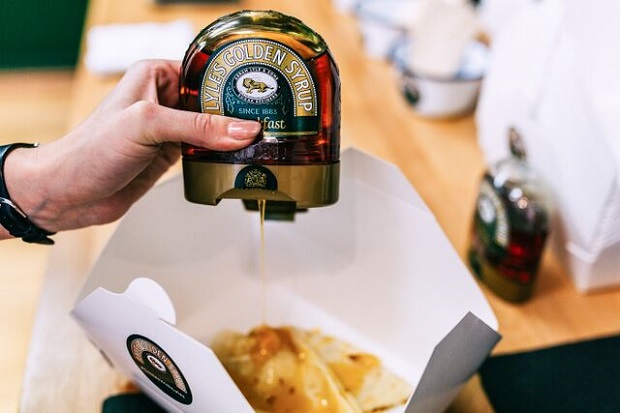 So Lyle’s took over a store on Covent Garden’s Bedford Street for a mere three days which was fitted out like a retro kitchen paying homage to its roots back in 1881 when it was founded by Abram Lyle. Nowadays, the little green tins, so ingrained with heritage that they have the world’s oldest unchanged brand packaging, have become a cupboard staple in homes across the country.

For Lyle’s, creating an experiential pop-up allowed the brand not only to spread morning cheer to the streets of London, but to show customers where their golden syrup fits someone’s daily life. By giving customers a good experience and a delicious breakfast, Lyle’s generated a warming buzz around their products, re-introducing it to a new audience. 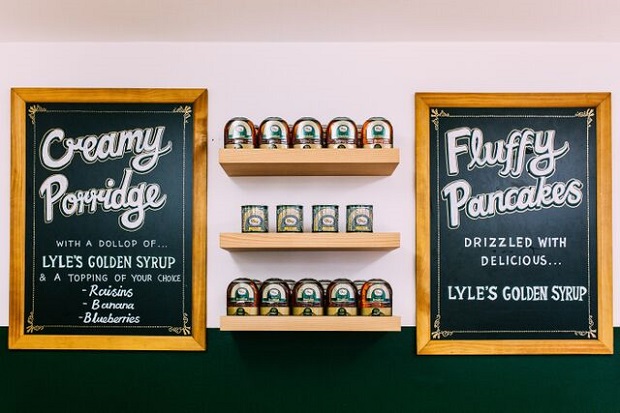 You could really feel the sense of tradition as you approached the store with its vintage looking window vinyls akin to an ye olde grocery store or deli. Friendly staff ushered you in, large grins on their faces of course, to see the shelves of syrup, the trademark dark green painted walls and the counter tops laden with breakfast favourites. Customers were invited to select from a delicious range of breakfasts to take away and enjoy from berries and yoghurt, artisan toasted bread and their most popular dish, pancakes with lashings of the sweet syrup. With their famous brand quote “out of the strong came forth the sweetness,” on all of their tins, a drizzle of Lyle’s Golden Syrup was a great way to start the day. 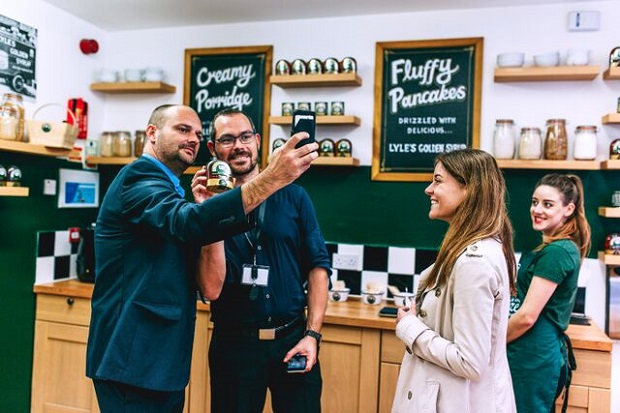 Once you’d selected your breakfast, took a selfie and shared it on social media you could walk away with your treat for free. If that didn’t make you smile, then we don’t know what will. Those behind Lyle’s had big smiles on their faces too having given away 1000 breakfast over the three day period. Photos of happy customers taking selfies with their golden syrup covered dishes flooded the internet creating a massive social outreach. Now the people of London will be pulling those little green tins out of the back of the pantry and making it the next addition to their new, more positive morning routine 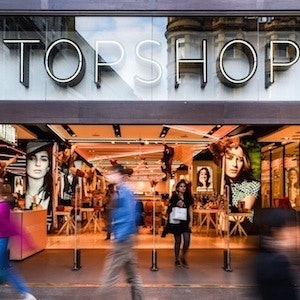 Our first collection of brands appear inside Topshop, 214 Oxford Circus. 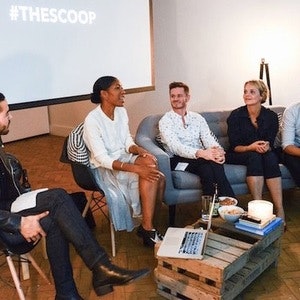 In the latest in our Underground Sessions, we talked press, journalists and how to grab their attention.