Last week, Appear Here hosted a masterclass in how to craft a narrative and focus the attention of the press on your pop-up. At a gallery space on Leonard Street, Shoreditch, we were joined by industry experts Jessica Brinton, Editor of the Sunday Times Stylist, Simon Rayner, CEO of Essence Communications, Adam Bloodworth, Editor of Just Opened and Kenya Hunt, Content Director of Elle. 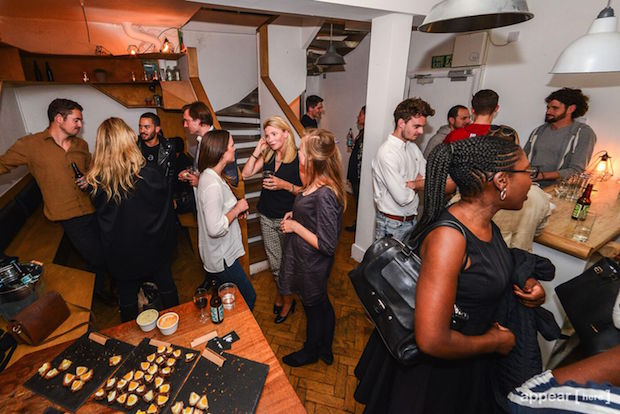 How can brands build a relationship with journalists?

Simon Rayner, CEO of successful PR company, Essence Communications, suggested that the better your relationship with journalists is, the greater your results will be in terms of reaching out to the press. Creating a relationship with the press is still, of course, a daunting thought for those launching their ideas in the beginning stages so Simon suggested to “start at the bottom… get to know the assistants as they will be the editors of tomorrow.” The key, Simon told the audience, “is to find what journalists are looking for, rather than telling them.” Adam Bloodworth, editor of Just Opened, a platform for personality lead news about what has opened in London, added that for both journalists and consumers alike, “burgers and rooftops are the two words that everyone loves to hear!” which was a great insight at what has been trending in London over the summer. 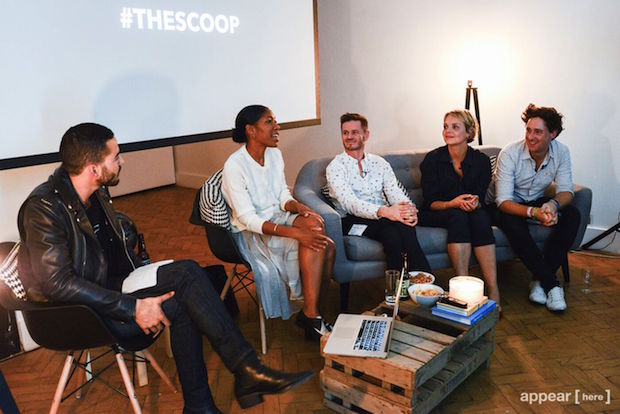 However, as Ross pointed out, catching the attention of the press is no easy feat, especially as Jessica Brinton, Editor of one of the most widely read, free women’s lifestyle publications, admitted to the guests that she deletes all the press releases that she receives. She assured everyone that their is a way to reach editors and this is by “being amazing and being relevant, because the things that press an editor’s buttons are the things that have an originality about them and are very human.”Kenya Hunt, a content editor and producer for some of the most renowned magazines in the country, agreed with Jessica admitting that only 3% of the content she creates and commissions comes from press releases that she receives. 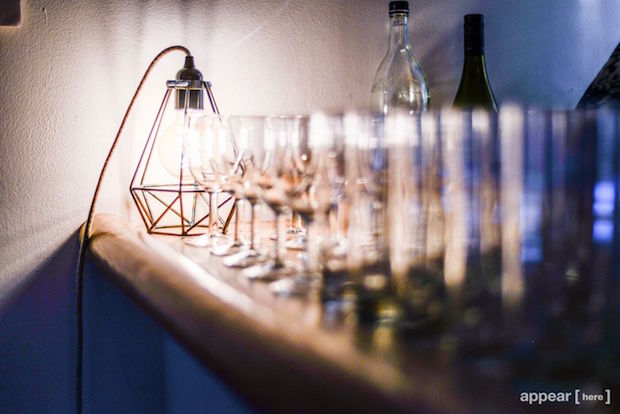 If you can’t call and can’t send a press release, how can you get a journalist’s attention?

Being advised against sending a press release and calling the office was a revelation to all of our guests who perhaps spend hours producing press releases and sending them off to editors. Adam Bloodworth, editor of Just Opened, a platform for personality lead news about what has opened in London, suggested that what attracts his attention are, “the emails that come from an email address were the subject line is really personal.”

Now you’ve got their attention, how do you sell them into your story?

Kenya took to answering to this concern explaining that it’s all about creating a story with “a mixture of things that have an element of surprise to it, that are funny and something that feels new and fresh.” Journalism is all about finding the current trends, what everyone is talking about and writing about it in a refreshing way. This means it’s vital that the story you’re offering to the press isn’t run of the mill, but rather, something on trend that the publication’s audience will want to hear about which journalists often discover from analysing consumer data. This being said, Kenya added that “if we just listened to analytics, all we’d be talking about it the Kardashians!” 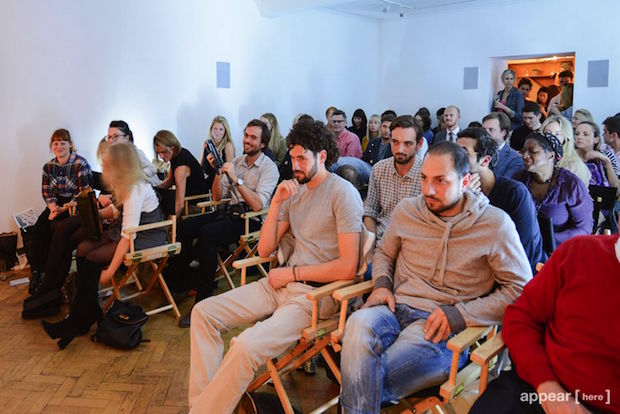 And finally, how much should we be spending on PR and Marketing?

This question has become a growing concern for brands with a small budget. It’s often difficult to strike a balance between financing a PR campaign to attract the attention of a journalist, and staying within your budget so you don’t neglect your brand. But Simon told the audience that brands “don’t have to spend millions on marketing campaigns, they have to just be intelligent about it.” Rather than straining your budget to create a campaign on a large scale, doing something small, yet inventive and disruptive is far more effective. Kenya added that “there are so many ways of getting coverage, so don’t put all your eggs in one basket.”

One final thought of the evening also came from Simon who claimed that “people aren’t buying things anymore, they’re buying lifestyles.” If your brand has an amazing product, to set you apart from competition and to really get noticed by the press, you need to sell them the lifestyle where your brand and your product fit in and are needed. 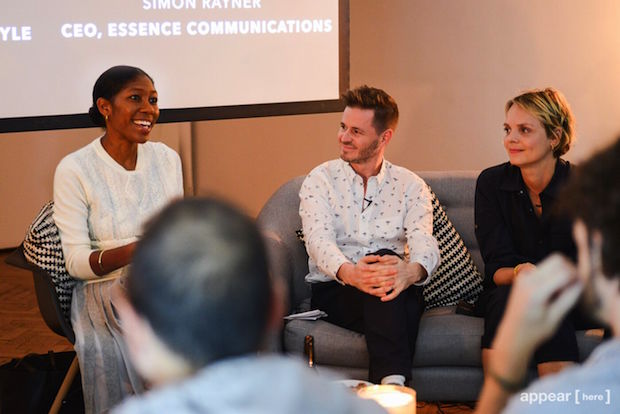 The evening proved to be a great night of learnings and a chance to chat with some lovely people so Appear Here would like to thank our amazing panel of experts for sharing their insights with us. We also would like to thank The Electrical Shop, Pig and Chicken, Dum Dum Doughnuts and The Little Notes Company who generously donated amazing nibble and gifts to make our evening a great success. 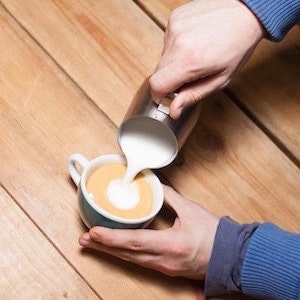 Coffee on subscription and vintage, floral prints on contemporary fashion pieces are just a couple of things we're excited about this week. 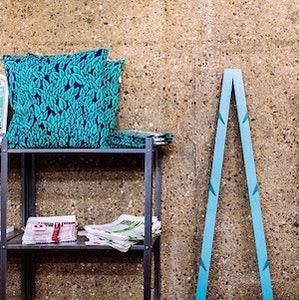