Great news for brands based in London, a recent survey by Retail Specialists Harper Dennis Hobbs and the International Council of Shopping Centres, has named London’s West End the top destination in Europe for retail spend. 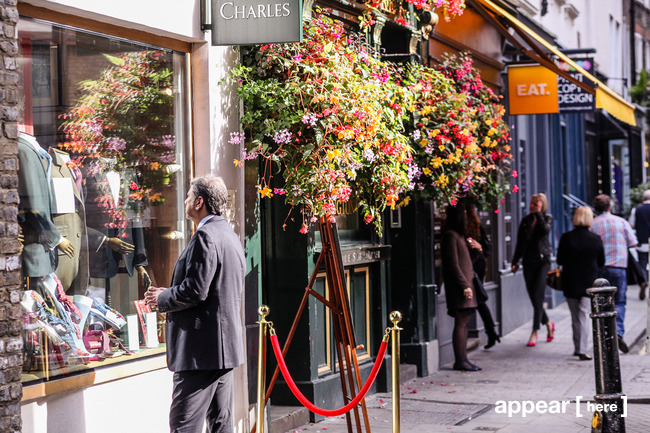 The report looked at over 15, 000 towns and cities across Europe in 2013 and based their data on the 2km radius around the town or city centre, which is reportedly the maximum distance shoppers are willing to walk on a single shopping trip.

Their findings revealed London leads the way with a retail spend of almost £8.5 billion, Paris follows with £7.7 billion and Madrid is in third place at £5 billion. 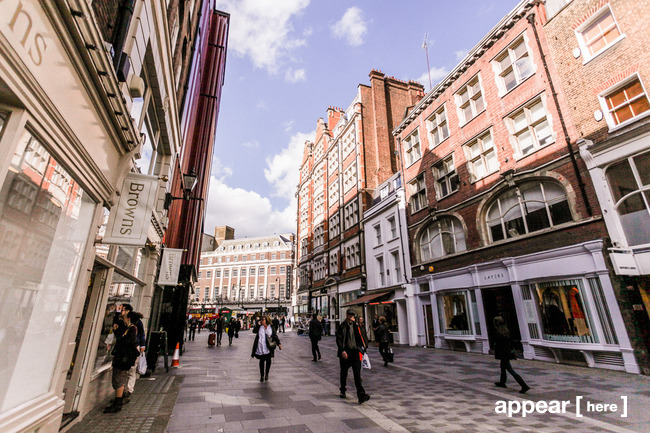 Interestingly from this research the HDH has hypothesised that the retail success of a destination depends on three major factors: Residential spend, worker spend, and tourist spend.

It was also notable that whilst the UK has the greatest number of towns and cities in the top 50 (10 in total), no other UK town or city makes in in the top 10, bar London’s West End.

“There are some second city entries high up the table where tourism perhaps has a lesser impact, but which have strong retail cores with a wide choice of retail on offer, such as Glasgow and Hamburg.”

If you want to find space in London’s West End, check out our Mayfair Destination Guide. 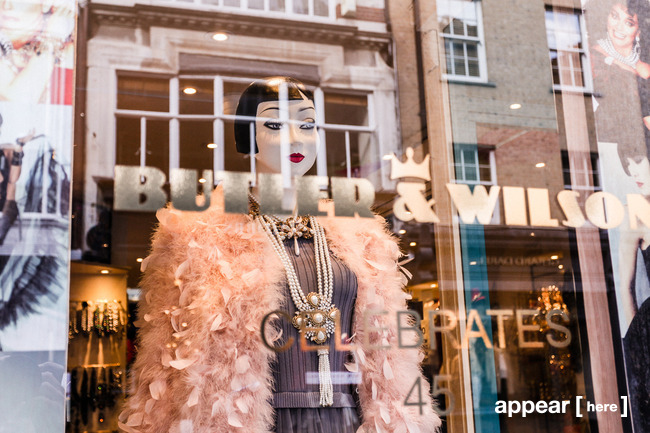 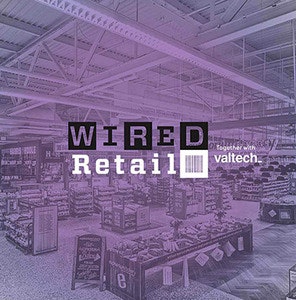 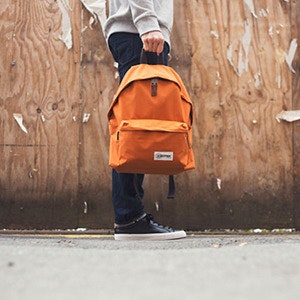 Top of the Pops - 14th Novemeber

This week's top six pop ups you need to visit.