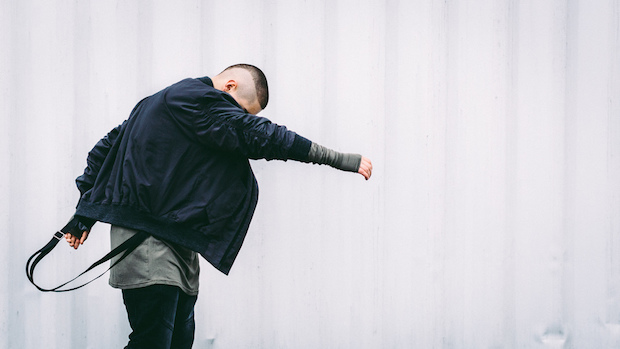 Manchester-based menswear label Represent Clothing will launch its temporary London store in Soho this week. As a proudly British-made brand, they it felt it was only right to open up their first major pop-up on home soil in London, before branching out to New York and Los Angeles later this year. The event will launch their AW16 collection a month before their online release, which they presented at Paris Fashion Week in January. 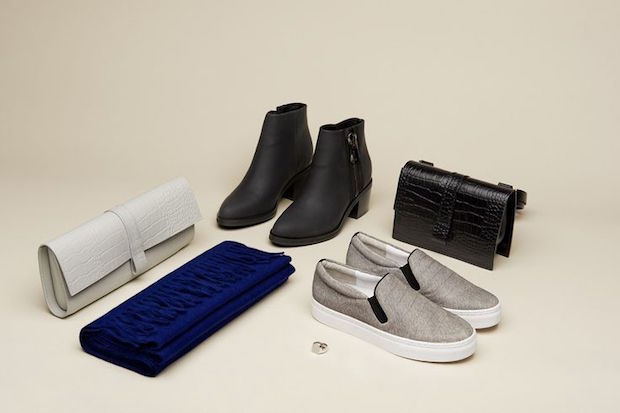 PHO London is a minimalist clothing store that stocks ready-to-wear separates from independent designers such as Senso and Tom Wood. From 29th April, their full collection will be displayed over two floors in a Shoreditch pop-up store, with each of the pieces hand-selected by owner Phoebe Whiston. With its sustainable focus on longevity and beautifully curated range of underwear, dresses, coats and accessories, this brand will ensure you’ll find something to adore for years to come.

When: Friday 29th April to Sunday 8th May
Where: Spelman Street, Shoreditch, London 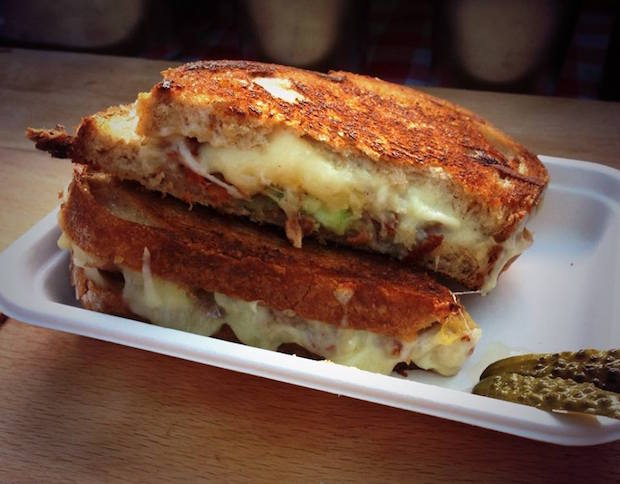 When: Saturday 31st April until the end of summer
Where: 2nd Floor, Netil House, Hackney, London 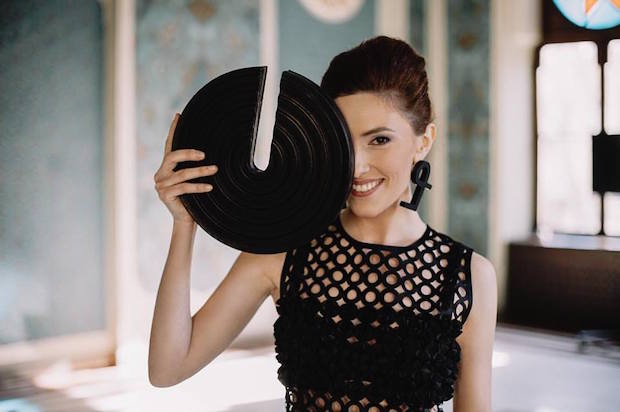 After the success of their Abu Dhabi pop-up store last June, online designer store More is Love is back, teaming up with fine jewelry brand Eshvi to launch their next temporary site in Chelsea this week. Hosted in the former Cabages and Roses store, the pop-up will launch a whole new collection of covetable, ready-to-buy accessories and jewelry. 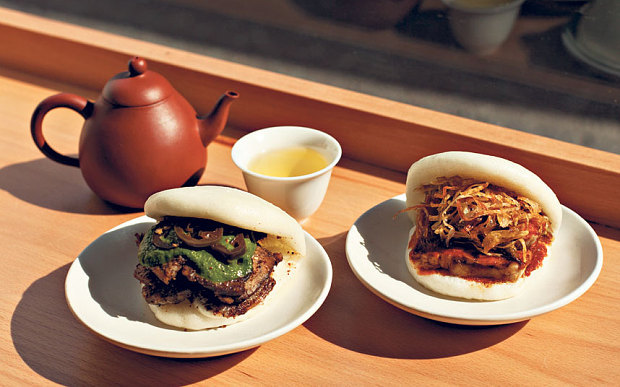 There are few communities more active than the grassroots collectives in Dalston, and local enterprise Bootstrap Company are no different. The roof-top venue hosts month long residencies for local street-food vendors to accompany its vibrant summer event calendar, and this month it’s the turn of Taiwanese bao-maker Le Bao. The sugary sweetness of the fluffy steamed buns is balanced with fresh and bold braised meat fillings including pork confit, creating guaranteed delicious flavours.

When: 25th April to 25th May
Where: Dalston Roof Park, Hackney, London 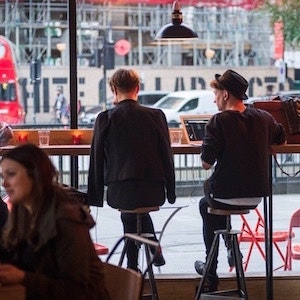 Ambie, the specialists in music curation, share with us why it's so important for brands to get right 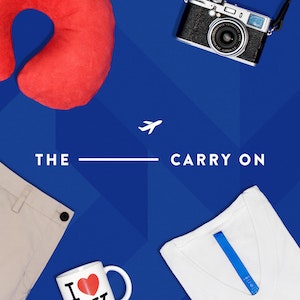