Define Your Decade: Space for Ideas is back.

At Appear Here, we believe everyone should have that chance to bring their ideas to life. And that’s where Space for Ideas was born: a competition where thousands of creatives, makers, designers and entrepreneurs – who wouldn’t otherwise have the opportunity – can enter to win a flagship space on the streets of the world’s best cities.

This year, Space for Ideas is back and we’re looking for a new generation of ideas to define a new decade. The most impactful and culture-shaping entries will win a two-week store in the heart of London, New York, Paris or Los Angeles.

New for 2020, we’re adding an additional prize category, “Space for Change,” which is dedicated to the ideas with the power to shape our world for the better. An additional store in one of the cities will be given to an idea that champions a social cause – that champions our environment, local communities or a more equal and fair society.

Our Space For Ideas shortlist will be invited to pitch their ideas to a panel of jury members in London, Paris and New York. Our final winners will receive everything they need to make their ideas happen, including a full store fit-out from a leading design agency, alongside expert workshops and mentorship.

Winners will be chosen by a panel of industry-leading judges, including Diane Von Furstenberg, GQ Editor Dylan Jones, Founder of AKQA Ajaz Ahmed, and Alex Eagle. Whether your idea is in fashion, food and drink, or centred around an out-of-this-world experience, we want to hear ideas with the potential to define the next decade.

Here are the key dates to know: 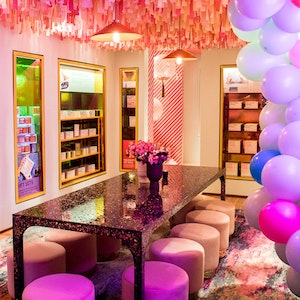 Permission to play: experiential with Smith and Sinclair 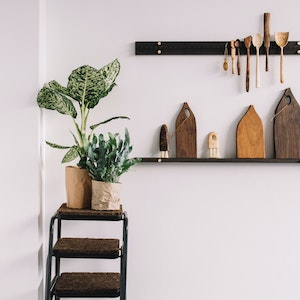 2020 retail trends to watch out for