The biggest electronic entertainment event in the world or as Boris Johnson hailed it “Glastonbury for Geeks” - Campus Party popped up this year at the O2 Arena. Campus Party is a week long technology festival attracting 1000’s of hackers, developers, entrepreneurs, and technophiles. Equipped with little more than a laptop the “campuseros” arrive, set up camp, and get stuck in. Over 500 hours worth of talks, debates, workshops, and hackathons were put on during the week immersing the O2 in a buzz of innovation.

Appear Here was invited along on Wednesday for their session on Entrepreneurship and watched our very own Ross Bailey take to the Guttenberg stage to discuss “What Makes a Great UK Entrepreneur?”

The panel was a mix of young, upcoming entrepreneurs and seasoned veterans including:

Here’s a selection of our favourite tips the Entrepreneurs had to offer:

Blaze “To be an entrepreneur you need to be completely unemployable.”

However, quote of the day went to Russell Buckley who boasted, “now I can honestly say that I've played the O2.” 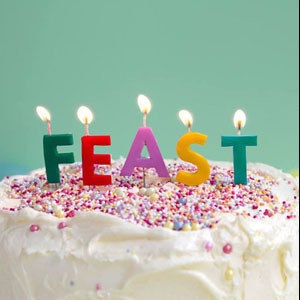 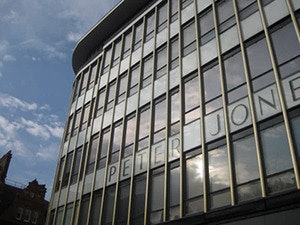 Appear Here interviews, Steven Dempsey, one of the most sought after window dressers in the UK, and visual merchandising manager for&hellip;