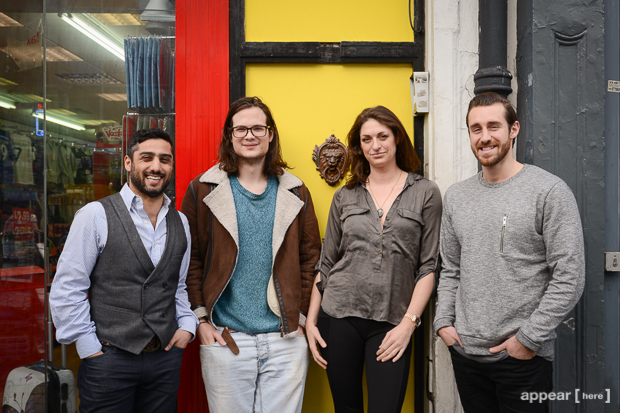 The Little Yellow Door is Notting Hill’s latest concept bar, founded by four friends; Ed, Kam, Jamie and Lalie. The bar is based on a fictional flat share and from Thursday to Saturday the flatmates host a series of ‘house parties,’ to welcome in new friends. The bar is full of unique delights, which makes it one of London’s friendliest nights out. Regular visitors are given a key so they can come and go as they please and those who bring a bottle are rewarded with their own personalised mug - filled with a special punch free of charge.

The owners have drawn on their different backgrounds and expertise to create this unique pop-up experience. Ed runs the pop-up cinema brand Press Play, Kam manages the pop-up nightclub Roxx, and Jamie and Lalie founded The Wandering Chef, which specialises in creating unique, immersive and edible experiences. When Kam found out the former BlagClub space had become available, he decided to bring the four of them together to create something exciting in the space.

We caught up with Ed, Kam, Jamie and Lalie to find out more...

How did you come up with the concept?

It all happened pretty fast, we only had a week to create the concept. We met at the venue a couple of times, for evenings of intense brainstorming (and drinking). We noticed the space was already giving off a living room vibe with its fire place and the fact that it felt like a flat when, on entering, you had to walk up the stairs. We decided to work with this, and that's when the idea for The Little Yellow Door came about. We all believed that Notting Hill Gate needed something a bit quirky and saw there was a gap for our concept. 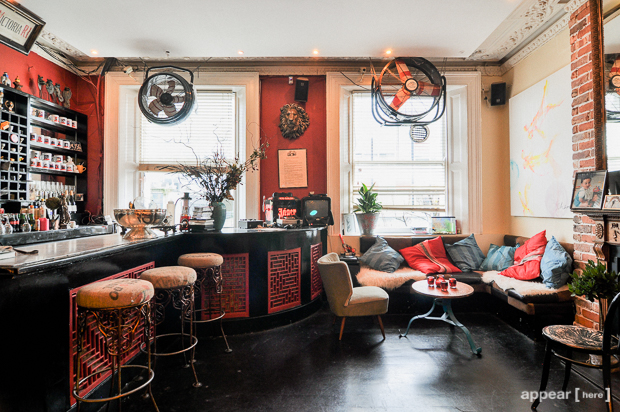 How did you manage the design and fit out?

After we'd decided on theme of a flat share we sent out Lalie, who has a great eye for design and finding things on a budget. She drove all over London, visiting markets and trade shows, picking up bits and pieces along the way. We also donated a lot of our own possessions. Most of the props inside the bar are ours, which adds another layer to the concept. When it came to actually fitting out the space, we all mucked in, painting, sticking, building and somehow it all came together! 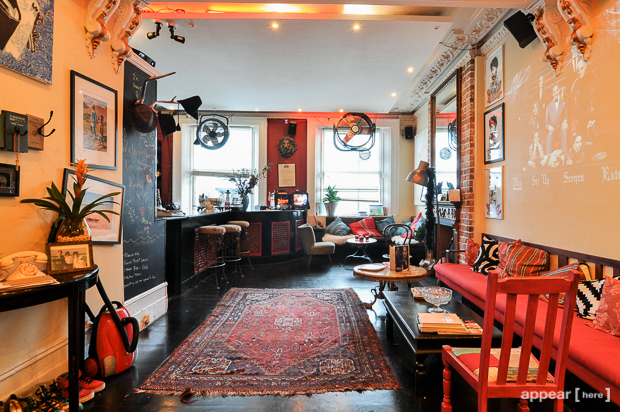 You've had some great PR - what are secrets for this?

We captured an audience in West London that are interested in young, quirky pop-ups but don't want to have to keep heading out to East London to visit them! We were also the first bar to allow bookings to be taken through Whatsapp and this has been a real hit. People are loving our honest and authentic approach.

What have been the toughest moments so far?

Wow, quite a few! I guess having two weeks to complete an entire refurbish of the space was pretty tough!! Lots of long days and late nights but everyone got their hands dirty and we became a real family, which has had a really positive impact on the project. It means we are even more proud of what we have created and humbled by the support.

And the best bits…

I think it would have to 90 people singing away to Queen's Bohemian Rhapsody on a "quiet" Thursday night...

How do you ensure your offering stays fresh week in, week out?

It's important to add in new elements and experiences to entice people back. We introduce a new flat mate every 3 months so the food menu changes to suit their tastes. So far, we've had Pierre from France and Luigi from Italy. Lalie is also always adding new bits, bobs and props to the room and keeping our fish alive. Every Friday we host a big dinner party night these have been well received and we're looking forward to launching a new Wednesday concept with even more food! 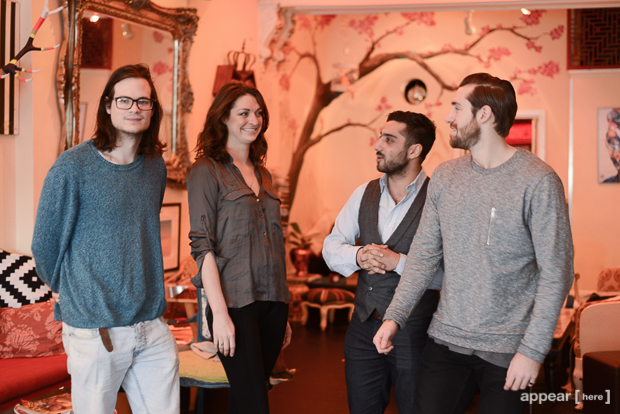 When they're not hosting their house parties, the flatmates are giving you the opportunity to take over The Little Yellow Door. So if you're feeling inspired and have an idea for this space, take a look inside... 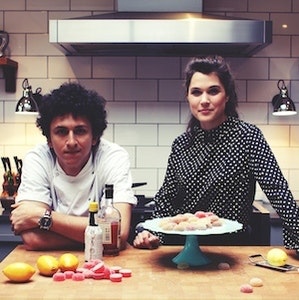 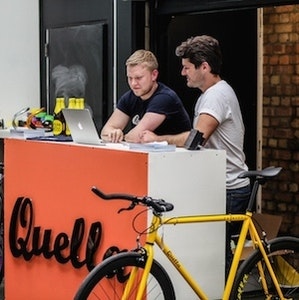 Founder of Quella, Jordan Emery chats to us about building bikes and setting up shop.