Gone are the archaic days of inserting your credit or debit card into a card terminal, typing in those four crucial digits and waiting for a dial up to confirm your payment in store. The new trend speeding up our shopping trips is Apple Pay. Apple have been, for some time, at the forefront of many technological advancements. Now as they bring their newest venture to the shopping parades of Britain, we ask, ‘what does this mean for pop-up shops?’ 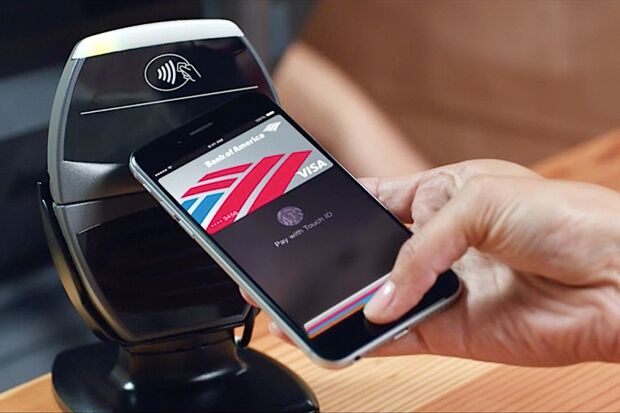 Apple Pay launched back in July of this year with technophiles all over the country bursting at the thought of a new gadget to get their hands on. Only those with a new generation Apple model and who are also affiliated with one of six banks including Santander and RBS can use this payment system. Similar to contactless card payment, a customer hovers their phone above the card terminal and it authorises a transaction. There is a payment limit of £20 which is set to increase in the coming months. Lots of big name stores are accepting Apple Pay such as Marks and Spencers, Boots, Pret and Waitrose, with the list extending with more and more stores allowing contactless payments. The initial reaction from many retailers was one of apprehension and negativity but for those launching a pop-up, Apple Pay could prove beneficial and here are the top reasons why. 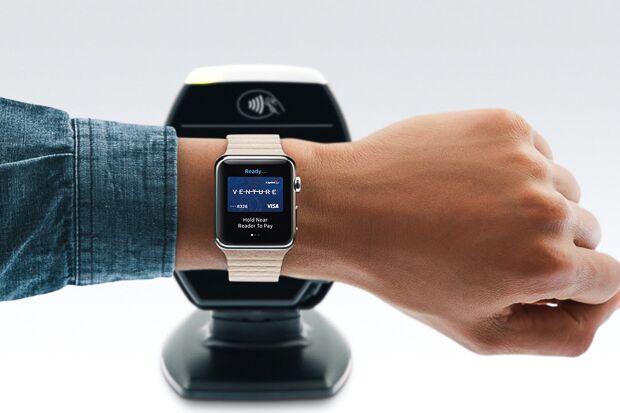 The good news is, although Apple Pay can’t promise an increase in your sales, it can actually save you some money. The fees for retailers allowing Apple Pay contactless payments are respectfully lower than those for card payments. This means that although you wont make more money, you could potentially save a little instead. You will need to pay to upgrade your system to make it compatible with Apple Pay but this is a small, one-off sum.

The (de-)stress of consumer data

Apple, always on the pursuit to put the consumer first, has essentially kicked retailers in the teeth by preventing them from seeing what purchases have been made from Apple Pay devices. Being unable to see consumer data is a growing concern for retailers, and one that in the future will only get progressively worse as technology advances. This is a particular issue for start-up’s launching a pop-up because analysing data is important for their brand growth in the early stages. However, there is a silver lining. This high level of privacy means that retailers can now offload the burden of security onto their consumers as they will no longer be in possession of hundreds of names, addresses and card details. 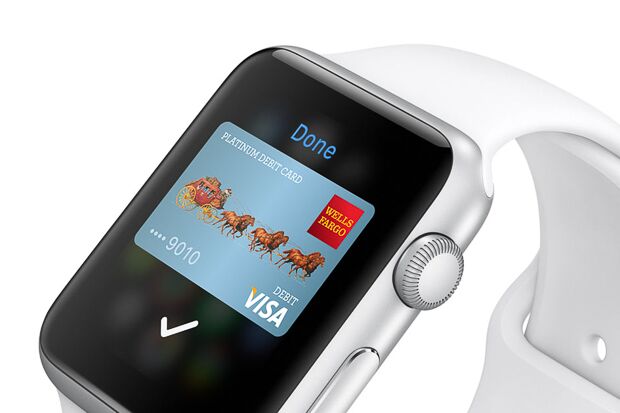 Transactions are now faster than ever. Forget the stress of queuing, with this innovative way of paying, you’ll see people making faster purchases causing transactions to become more efficient. Increasing the ease of shopping for customers means they’re more likely to want to come back again especially if a competitor has a slower service on offer.

Don’t get left behind

In the words of Steve Jobs himself, “Innovation distinguishes between a leader and a follower.” By not utilising technological advancements such as Apple Pay, it can mean that you lose a consumer group who will opt to visit stores that will offer them this payment option. Although you may not see a noticeable decrease in sales, as the more modern methods of payment gain momentum, you will start losing the interest of a more contemporary audience. Customers who prefer to use Apple Pay will be more drawn to brands who have that payment option available as their absorption of new trends will be attractive. 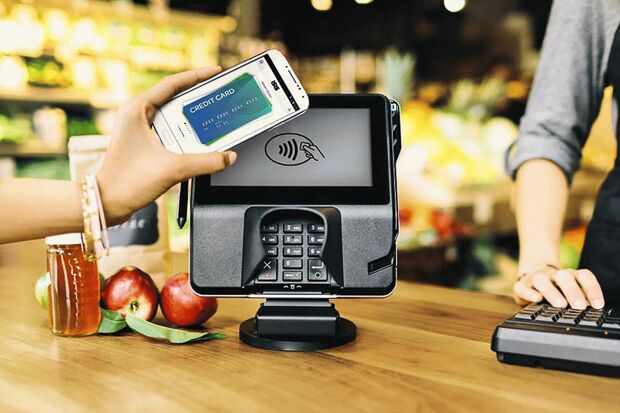 Although many retailers have initially felt negatively towards the introduction of Apple Pay, keeping up with new trends will make your brand and pop-up much more current and appealing to a modern audience. As with all changes, there will be a negative impact for some pop-ups especially those just launching who need all the data they can get to progress forward. But this advancement also carries with it the potential for faster service with more secure payments.

Apple Pay is well suited to retail brands who have products in a low price range due to it having a £20 limit which is set to increase to only £30 in the coming months. It would also work especially well in pop-up’s such as juice bars or food vendors who need to make quick turnovers because of the speed at which a customer can make a transaction. 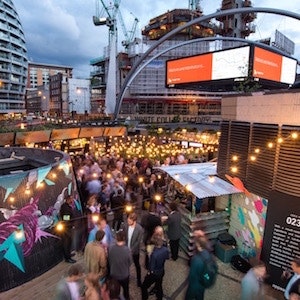 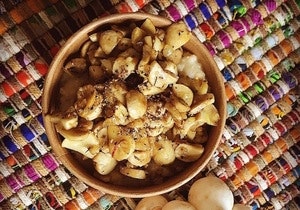 Top of the Pops: September Week One

Retro cocktails and signature squid cones are amongst our favourite pop-up's this week.