Top of the Pops: September Week One 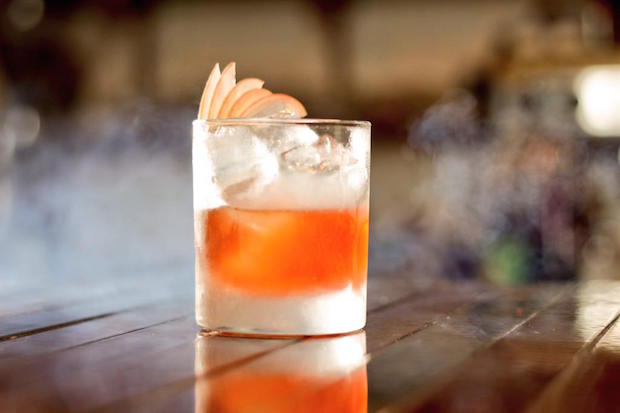 The Manhattans Project will be holding a 3 month cocktail residency in POND, the Hawaiian restaurant and bar in Dalston. It’s created and hosted by Felix Cohen, an expert well-known on the mixology scene. Felix will be bringing retro cocktails to East London such as Manhattans and a Sex On The Beach. This is a chance to sample PONDS authentic menu and wash it down with a classic cocktail. 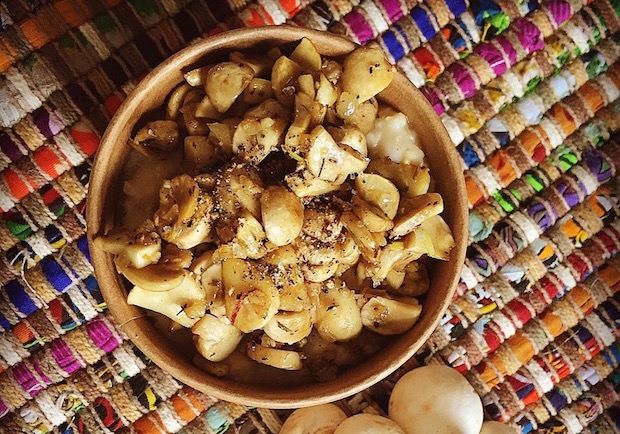 Oats aren’t just for your morning bowl of porridge which is why Oats Etc have set up shop on a market stall at Old Street station. If you are passing by on your commute to and from work this is a perfect stop off for a tummy-warming snack as the rain replaces the sun this August. With lots of different varieties such as oat pastry, porridge and smoothies you’ll never see oats as just a breakfast staple ever again. 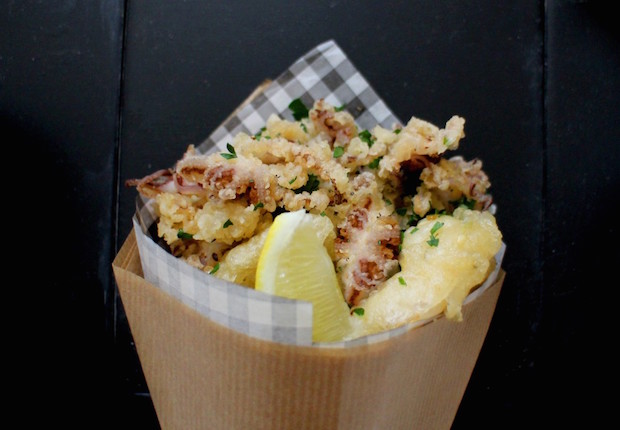 With a menu inspired by the Madrid Eating Market, Squid Kitchen are beginning their residency in The King & Co, Clapham. This is your chance to taste traditional Spanish snacks and produce from this established member of the street food scene. They’ll be serving up their signature squid cones with vampire killer aioli and popular Bocadillo de calamares 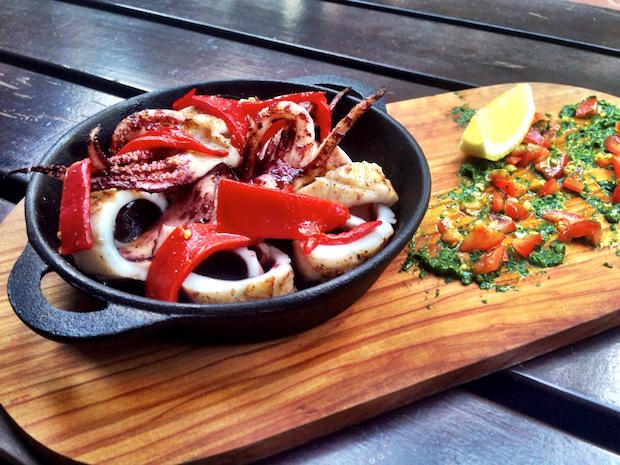 Executive chef, Colin West, is bringing his eatery, The Market Grill to a stall in Fenchurch Street weekly market. With a menu of hearty dishes, you’ll get to sample the likes of charbroiled steaks, lobster and the bleu cheese burger. Their style is traditional butchery, meets a vibrant diner decor with a rustic edge. 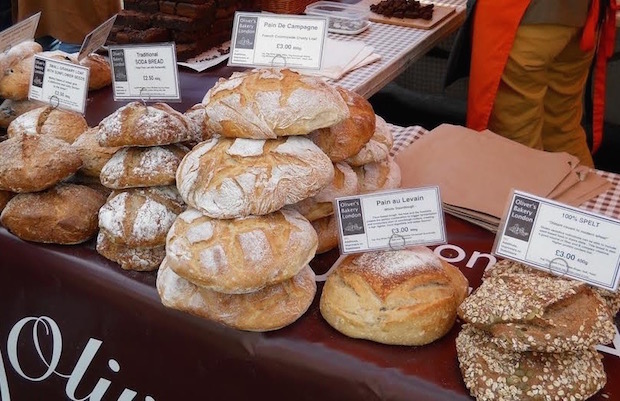 After Olivier’s first job as an apprentice patissier, working at a string of impressive companies led him to open his own bakery back in 2011 in London. Having popped up in lots of places around the city including Borough Market, he is now taking his bakery to Fenchurch weekly market. With a selection of pastries, breads and spelt products there is a delicious treat for every taste. 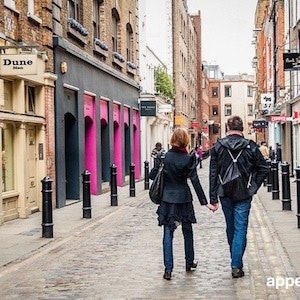 5 Tips For Finding The Right Pop Up Location

If you're looking to launch a pop-up, make sure you consider these top tips to ensure you choose the right location. 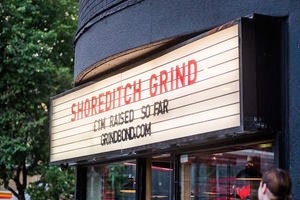 We caught up with Shoreditch Grind co-founder, David Abrahamovitch, to find out how he went about launching their crowdfunding campaign.