Going into business with a sibling has never been more popular, or profitable. We spoke to Wick & Tallow, Pizza Pilgrims and Beija Flor to find out how it can give you an edge on the competition... 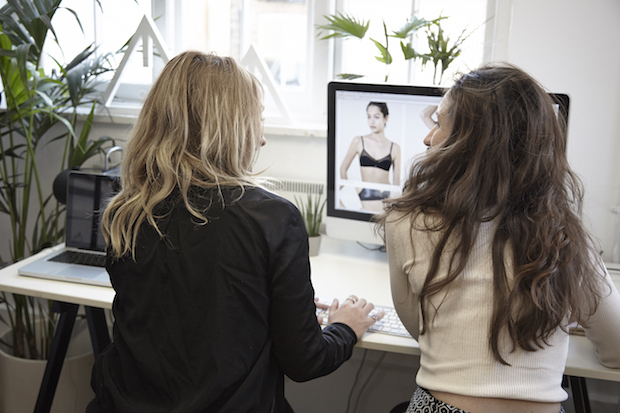 According to research by Barclays, Britain now has more than two million family-owned businesses. They generated revenues of £540 billion in 2014 and that figure is set to hit £661 billion by 2018. It’s safe to say: family business is booming.

Now in the age of the start-up, everyone from Jasmine and Melissa Hemsley to the Olsen’s are getting in on the act. And with good reason. Why not take advantage of one of the strongest bonds you’ll ever make? In his book The Sibling Effect, science writer Jeffrey Kluger argues: “to have siblings and not make the most of that resource, is squandering one of the greatest interpersonal resources you’ll ever have.”

You grow up with these people, playing and learning with each other. That forms an extremely powerful connection, which most business partners can only ever dream of. But how do you make sure your personal relationship can stand becoming a professional one too? And how do you avoid the dangers of mixing family with business?

Professor Dr. Sabine Rau, the Professor of Entrepreneurship at King’s College London, suggests that trust and communication are important, but above all both siblings must have proper contracts in place in order to establish the same professional boundaries of any business partnership. “Often you have this non-contractual working relationship and duties are not clearly defined” she says. “That’s not a good idea.”

By creating solid, clearly defined contracts and roles, Professor Rau explains, you can allow the real benefits of sibling partnership room to flourish. “You have to have it as professional as possible, in order to be able to have the advantages of trust and respect,” she says.

We spoke to the sibling led teams behind Pizza Pilgrims (Napoli inspired street food), Wick & Tallow (the creators of the scented, bold coloured candles) and Beija Flor (lingere for women of every size) to find out what traits they think give brother and sister duos an edge on their competitors, and if there are any traps to avoid when going into business with yours... Here's what we learnt: 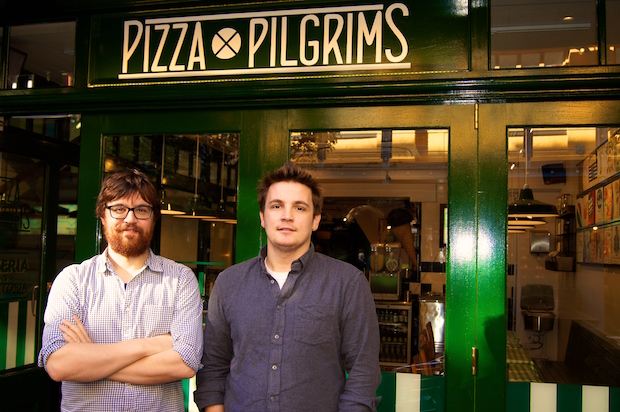 There’s no hiding what you think. Your siblings know you better than anyone.

James, Pizza Pilgrims: I can't get anything past my brother Thom. He's had thirty years to study my poker face so I sometimes feel like Jim Carrey in Liar Liar!

Which can give you a closeness that other business partners can only dream of.

James, Wick & Tallow: I think we have an intuitive sense of what each other might think, often allowing decisions to be made faster.

Tom, Wick & Tallow: The trust that you can have within families is also an important element, and not something you would necessarily have if you set up with a business partner that you do not know so well. 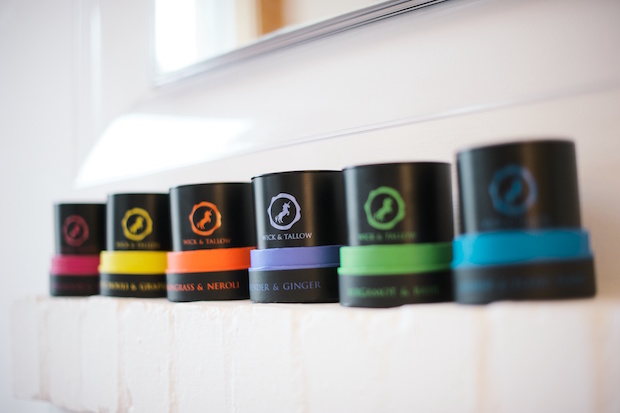 Of course, that does mean there’s added emotional baggage to deal with...

Abbie, Beija Flor: For me the only challenge is the added emotional aspect but in actual fact it's a bonus that only deepens our business values and the way we interact as a company.

If you’re busy and committed, you shouldn’t have time to argue.

James, Pizza Pilgrims: A lot of people warned us that if we fell out then it would make Christmas REALLY awkward. I was worried about that but the truth is when you're working on a lean start up business there's no time to argue!

Being able to be brutally honest with each other helps save time.

Mazie, Beija Flor: I think being able to be so honest gives us an advantage. We don't hold back if we think the other has a bad idea so don't waste time stroking any egos.

Abbie, Beija Flor: Yes, we are more proactive. If one of us feels somethings not right, we completely trust each other's gut instinct. No explanation needed. 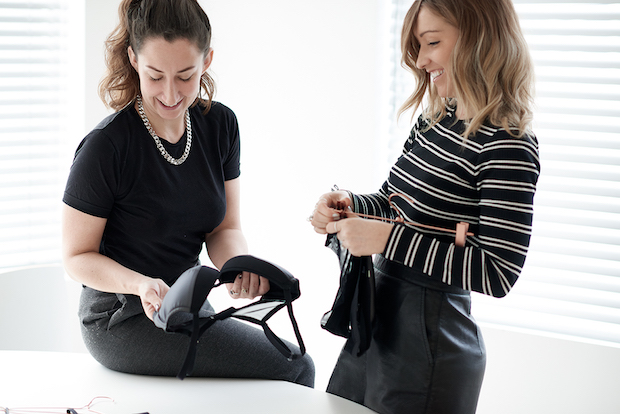 Most siblings have different skill sets and strengths, making them a great team.

James, Pizza Pilgrims: Thom and I are very different, and different things make us tick. For example, I think the light fittings I have just chosen for the bathroom in our new pizzeria are beautiful. Thom on the other hand thinks that the editable spreadsheet he has just made to help us model staffing costs is a work of art! 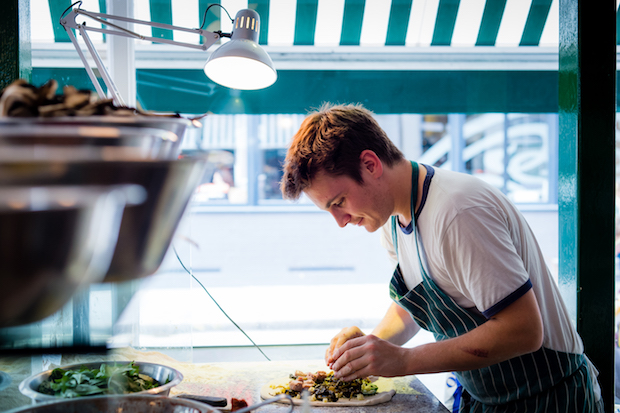 Abbie, Beija Flor: We know our expertise and what the brand needs so we just fell easily into our roles. Mazie is way more involved in the technical aspect of the website which she's really taught herself, I feel really proud listening to her talk about it because I haven't a clue!

Mazie, Beija Flor: We are really supportive to each other. We have a sister instinct, and we know when each other need a boost and know how to boost each other. That’s important. Having a positive culture is important to us.

Don’t make it all about work, though.

Tom, Wick & Tallow: I think it's important that your business doesn't become the only thing you do together. Make time for socialising with each other outside of the work environment and maybe even the odd competitive sport. 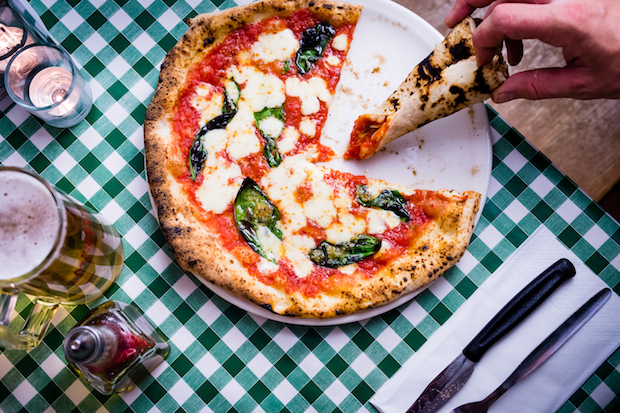 Related articles for running a business: 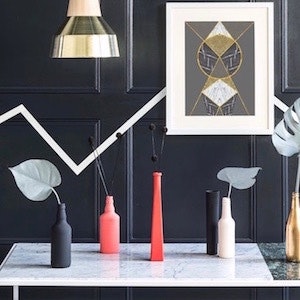 Our weekly selection of the top pop-ups 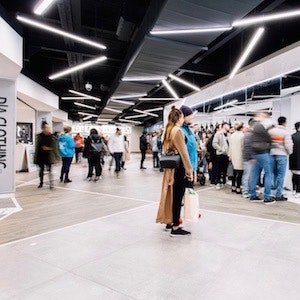