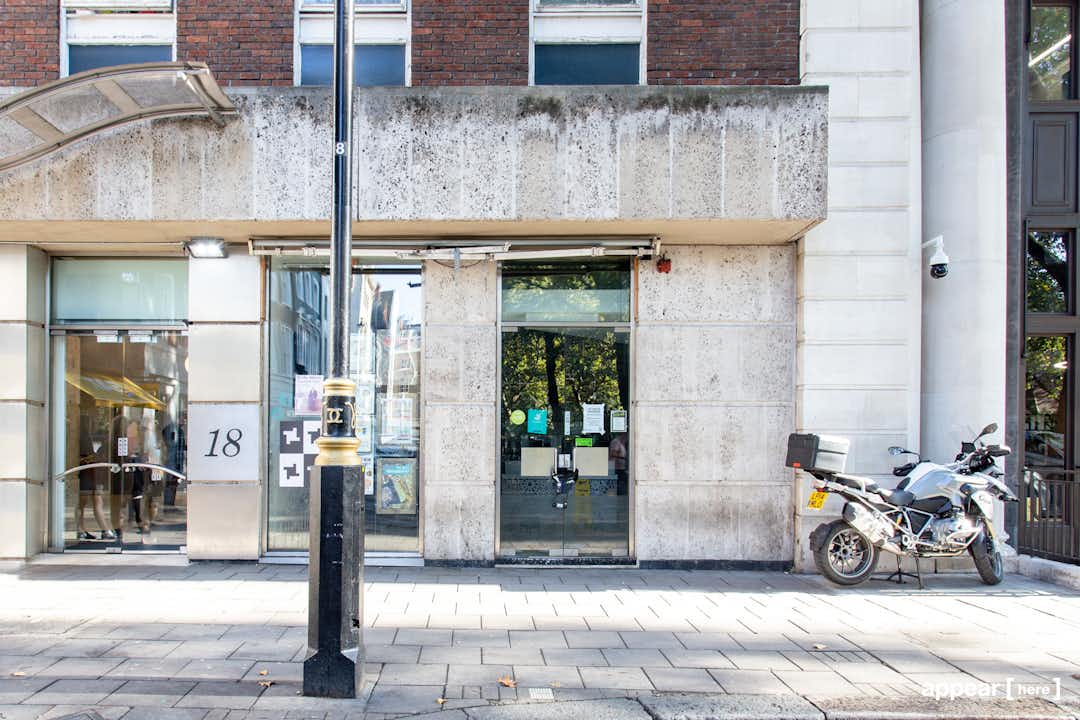 One of the capital’s most fashionable addresses in the late 1600s, this gem of a garden square is still home to a few notable residents – including the British Board of Film Classification, 20th Century Fox and Tiger Aspect – and is a haven for lunching office workers, especially on warmer days. On the Oxford Street side of the square, this industrial-style space to rent comes with a small mezzanine level, and while it’s fitted out for F&B, it wouldn’t take much to revamp for retail.

You’ll be a little tucked away here, but Soho Square is a popular hangout spot for those in the know.

Read more about our licenses in our FAQs

Redecoration and renovation is allowed.