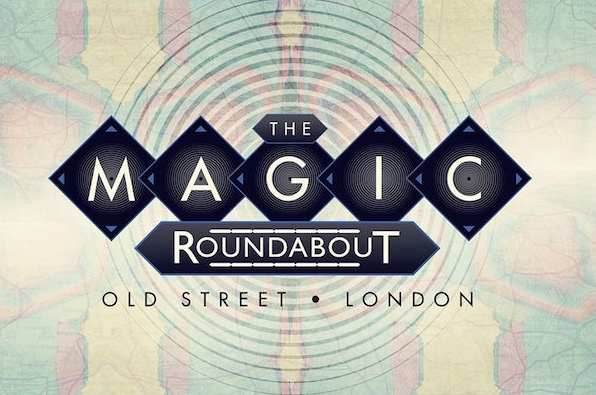 Last Friday, Burger Bear Tom opened the doors to his new restaurant on the roof of Old Street Roundabout. As well as serving top notch burgers and drinks, Burger Bear will be joined by his buddies Prawnography - a seafood restaurant from Jim Thomlinson (London Mess Chef) and the Relax bar. The Magic Roundabout will be open every day from 7am to 11pm with music provided by Burger Bear Tom himself. 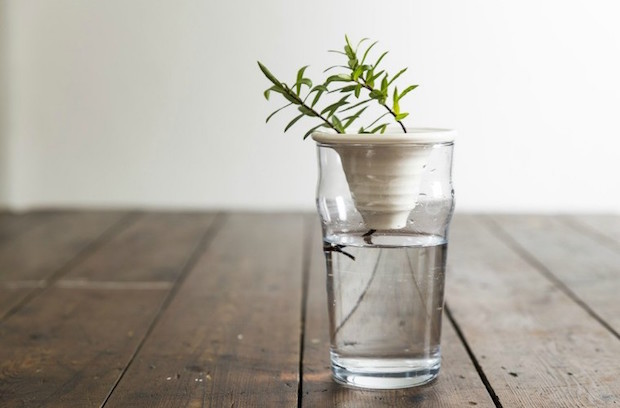 Bringing together the best designers and makers of handcrafted products under one roof, homewear design store Such & Such is launching their first pop-up store on Thurloe Street. Started by a brother and sister who share a passion for design and the people behind the products, Such & Such will be selling items from contemporary homeware furniture to original lifestyle accessories, art and gifts. 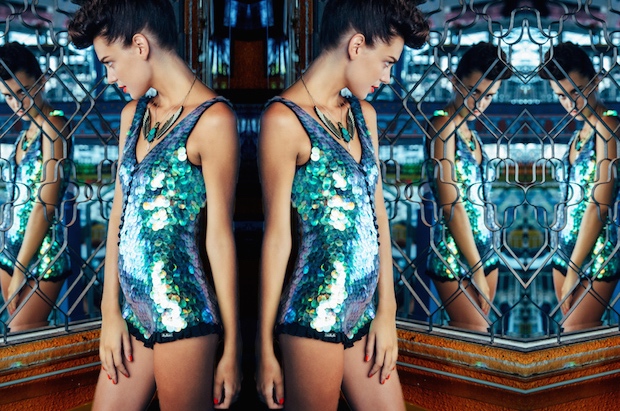 Kick off the Summer festival season in style and pay a visit to Rosa Bloom’s pop-up store. Best known for her signature sequin pieces, Rosa Bloom has become very popular among the festival and party circles. Her latest pop-up store is appearing on Upper Street for 4 days, showcasing the summer collection ‘Paradiso’. 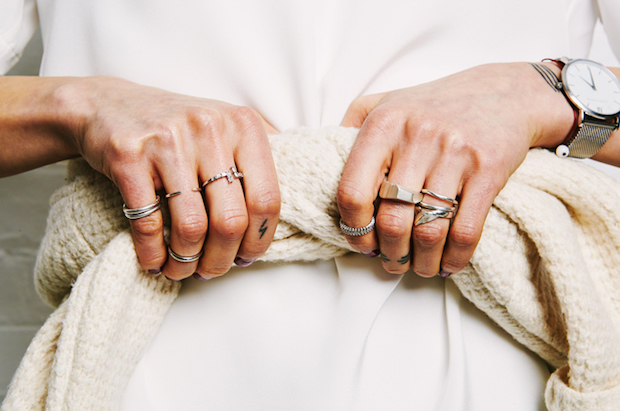 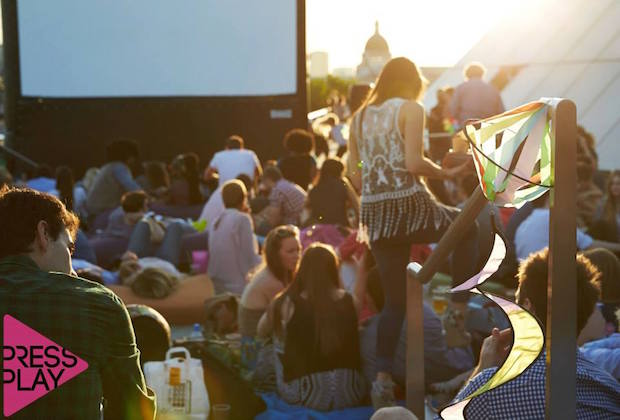 A film screening on a rooftop? Yes, that’s the sign summer has finally arrived. The pioneers of quirky film screenings, We Press Play are hosting their next one on the sky-high Netil 360 in Hackney. Films will be screened on the last Thursday of every month from June through to September. There’s a strong line up with classics such as True Romance & Scarface on the programme.

Where: Netil House Westgate Street, London E8 3RL
When: Last Thursday of every month till September 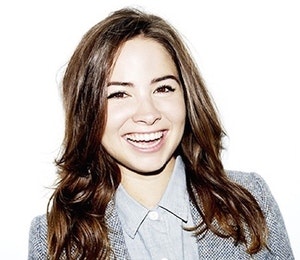 To celebrate the launch of our Space for Ideas competition we chat to three of our favourite founders. 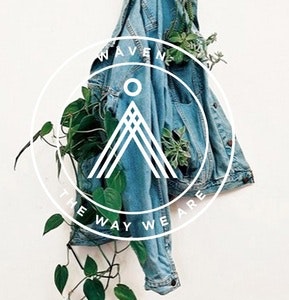 Shop of the Week: Wåven