After weeks of searching for the most inspiring retail ideas around, we are excited to announce the winners of our ‘Space for Ideas’ shop competition. Our panel of judges had a tough time choosing their top three but after much deliberation they picked The Possibility Shop by Porterlight Bicycles, Roots and Flax by Run&Fell, WonderLuk as the 2015 winers. 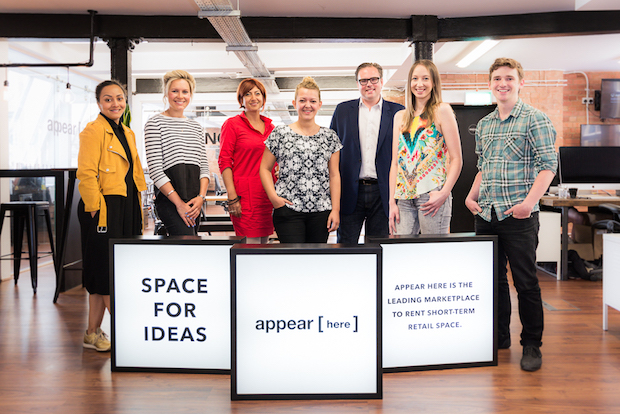 The competition was launched at the beginning of June, to find tomorrow’s big retailers. The aim was to help the next best retailers of the next generation of brands and entrepreneurs find a space to bring their idea to life.

The winners, Porterlight Bicycles, Run&Fell and WonderLuk will be given a free, fully supported shop for two weeks in three of London’s top retail destinations; Floral Street in Covent Garden, King’s Road in Chelsea and BOXPARK in Shoreditch. The stores were generously provided by Capco, Sloane Stanley and BOXPARK. The three specialist retail agencies, Sheridan & Co, Not Tom and Marmalade London, will also be helping to bring their ideas to life by lending their expertise in design and store fit out.

With hundreds of entries to choose from and an incredibly high standard of ideas, picking just three was hard to say the least. So hard in fact, Appear Here's founder, Ross Bailey, has thrown in a Wild Card winner, The Mini Edit: an innovative childrenswear concept store.

Ross commented, “the three brands the judges selected are fantastic concepts, however, there was a fourth brand that didn't quite make the final cut, but that really stuck a chord with me. After seeing their website launch in July I was bowled over by their story and execution. So, we've managed to find a fourth empty shop as a Wild Card prize, which has been provided by the owners of 19 Beauchamp Place in Knightsbridge. We think they'll fit right in.”

The four shops will all launch on August 11th, here’s what you have to look forward to…

The Possibility Shop by Porterlight

Founded in 2014 by Lawrence Brand, Porterlight Bicycles is a custom cargo bike manufacturer based in London. Their flagship Bringley bike is aimed at the modern city dweller and is designed to fit into a domestic elevator or stored in a hallway. Lawrence test-drove his prototype during a three month 5,000km expedition from Romania to Kazakhstan. Upon his return, he gave it the seal of approval and was determined to reach out to cycling lovers far and wide using Appear Here’s competition as a springboard. 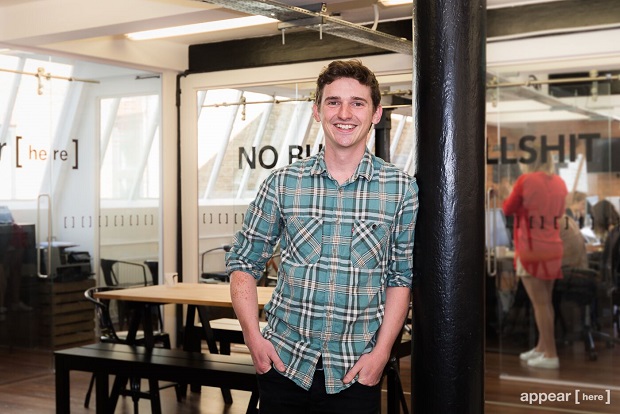 ROOTS AND FLAX by Run&Fell

Aptly named after the hard-wearing, “run and fell” seam stitch, Run & Fell are launching a unique fashion store concept called Roots and Flax. Born and raised in Manchester, this North West brand has stayed true to its industrial heritage and creative threads. Not only will the Roots and Flax shop showcase Run & Fell’s ethically-produced garments but it will physically demonstrate the process of production from cotton to catwalk. 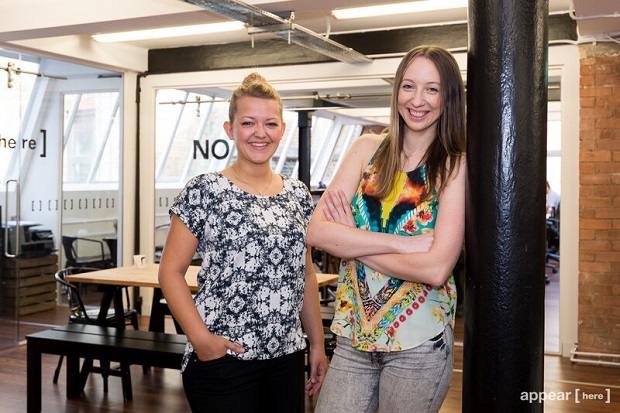 Roberta Lucca's and Andre Schober’s Shoreditch based start up offers personalised jewellery and fashion accessories on demand. These custom made products are an expression of personal style and are made to order within 2 weeks. Wonderluk was born out of Schober's desire for ultra-contemporary, fresh jewellery which would avoid everyone modelling the same pieces. This idea is all about individuality and searching for the “unexpected” in fashion. 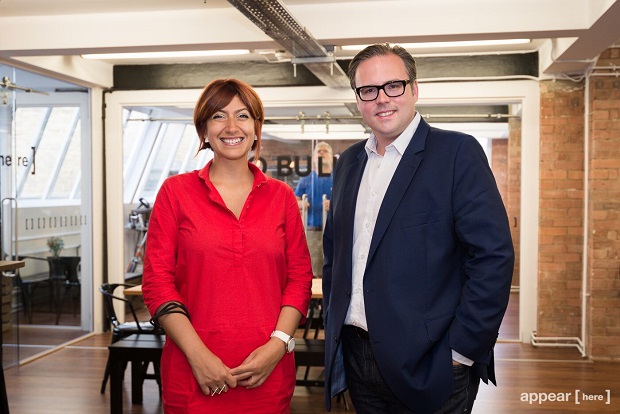 Launched in July 2015, The Mini Edit is a multi-brand childrenswear retail concept by the mother and daughter partnership, Beverly and Jessica King. The idea was born from their desire to offer fashion conscious parents and gift buyers an exceptional multi-channel shopping experience. Their store will be the definitive edit of the best in contemporary kids fashion, toys and gifting, all showcased in an inspiring environment, with an unparalleled level of service and retail theatre. 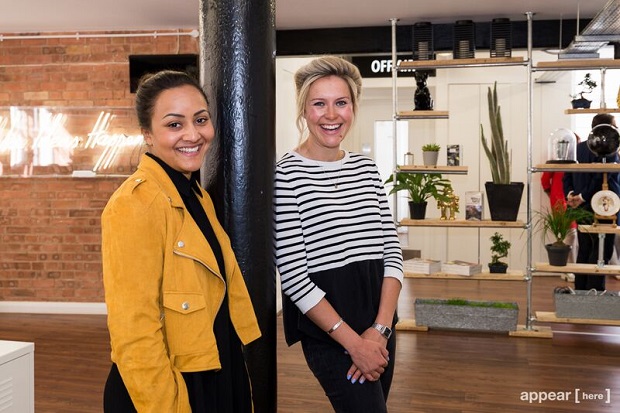 “Appear Here’s aim is to help people make their ideas travel; when the shops launch, we hope they’ll do just that.”
Ross Bailey, CEO and Founder, Appear Here 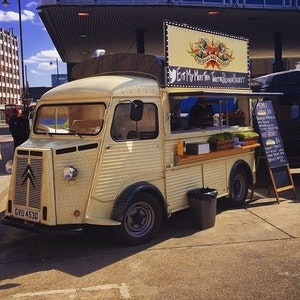 Beer, beaches and burgers are our hot summer picks for this weeks top pop-ups. 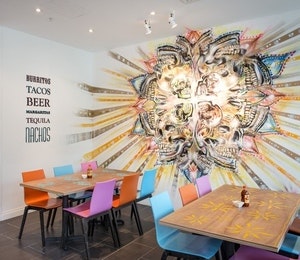 How to set up shop on a start-up's budget