The Insight: Where should retailers look for inspiration? 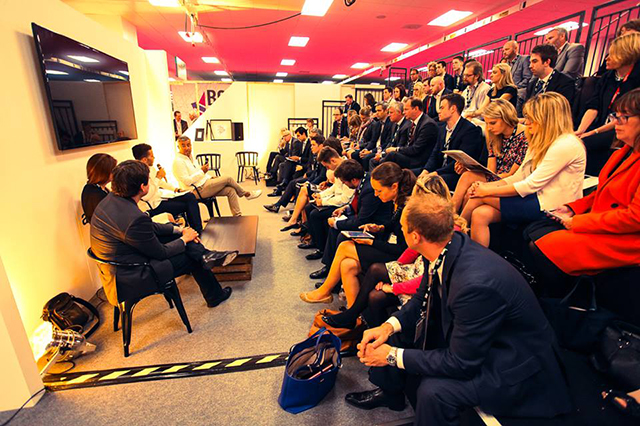 At BCSC 2014 - the UK's largest property and retail networking event - we asked the speakers on our Retail panel, from Fitch, Portland Design, Holition and Eventbrite, "where should retailers should be looking to for inspiration?" Here’s what they had to say:

Whilst predicting the exact future of retail remains anyone’s guess, although many seem keen to try, it seems likely that the retail store of the future will need to deliver something more than the traditional functional retail experience as consumers can more easily get that online. This means more engagement, more experiential and more emotion, and in some instances more speed at changing the experience customers receive so the store feels like a brand that can adapt and feel up-to-date and relevant to the times. So for inspiration I would be looking for sources that wow and amaze me, then taking that feeling and reinterpreting for my brand. These sources could include art, technology, fashion, media, culture, science, nature etc. The key is to create an innovative culture of generating emotion but without allowing that emotion to replace proper brand discipline.

I'd highlight M-Pesa mobile currency is Kenya and Tanzania. Mobile commerce has taken off particularly in countries that lack the traditional banking infrastructure. 55% of Chinese consumers have used m-commerce compared to 19% of people in the US.

This adoption is most striking in East Africa where people have rapidly adopted this new, convenience way of paying for goods and services. In Tanzania, M-Pesa accounts for $1 billion in transactions each month and in Kenya over 70% of the adult population uses m-commerce.

Why is this inspirational? Firstly it shows how quickly people's shopping behaviour can change when faced with convenient alternatives. Secondly it highlights that one of the biggest barriers to change is not the shopper's willingness to embrace something new but the perceived benefits and perhaps also the reluctance on the part of banks and retailers to supersede systems they've invested considerable resources into. Regardless, it's estimated that more than 1 billion people will make transactions of over $1 trillion via mobile by 2016 and it will soon have a rapid and disruptive influence on British retail too.

Pop ups: They manage to create a strong buzz, all retail outlets would love to generate too! There's something very cool about having discovered a great pop up and telling your network about it. The fact that they are quite unique and that they only exist temporarily adds to it, so the key to a buzz is (1) exclusivity, (2) the short-term existence.

Art galleries: Art galleries are retail space per say, but the big difference with a "shop" is that many completely change their "stock" regularly, organise launch events, and in a way "reinvent" the space and the offering to the public many times per year. I think there's something fresh about an art gallery that makes you go back again and again; You trust their curating taste, you know it's going to be a great but totally different experience at each visit. Which retailer would not want to be seen like that? Keywords here are: (1) refresh, (2) trust, (3) surprise.

If consumers see a retail space as a learning and entertainment space, then they are more likely to visit it often, because they get more out of it than just a purchase. This way, the retail outlet becomes a front of mind destination.

I think they should be looking at grassroots initiatives around the world that see people reclaiming communal urban spaces (like the examples we're seeing with El Cambo de Cebada in Madrid and the Museum of Reclaimed Urban Space in New York), finding alternatives uses for underused storefronts, like the example of the miLES (which stands for Made in Lower East Side) project in New York.

They should also be looking at all the emerging alternative currencies, and I am not just talking about bitcoins and social currencies, but instead about the kind of alternative currencies that support the local community and foster social cohesion. After the Brixton and Bristol pounds, we're recently came across the Sardex project, the first and largest business to business trade exchange network in Sardinia. The people behind the project have now just opened 'Meglio Sardo, the first supermarket which only sells products and goods from the Sardex network's members. There is a thirst for authentic social ties and collaborative production and consumption: both peer-to-peer and business-to-business. And opportunities are endless for retailers willing to provide platforms able to facilitate these conversations and exchanges of knowledge, goods and services. 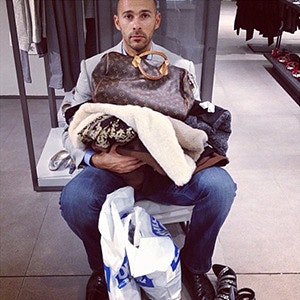 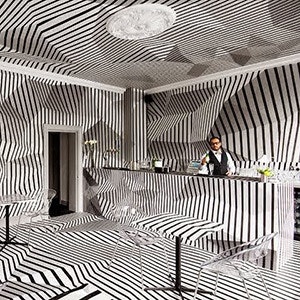 Top of the Pops - 2nd October

Our favourite pop ups to kick off the month of October