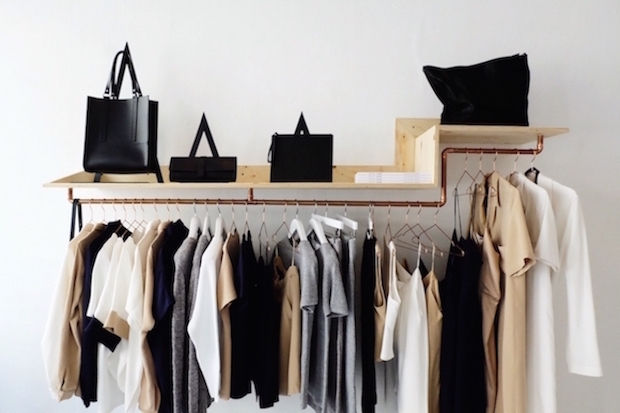 The Basics Store is back with its Summer Edition: a curated collection of everyday essentials. The line-up includes some of London’s hottest new designers and brands such as Marina London, Danielle Foster, Rose Rankin and Hannah Bould. They’ve also collaborated with Petalon Flowers, who will be selling weekly themed blooms outside the store. 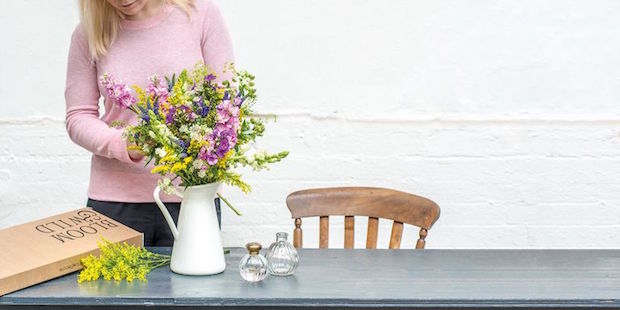 Bloom & Wild is celebrating the start of the peony season – one of the most popular and instagramed flowers – by teaming up with Topshop to host a peony pop-up in their Oxford Street store. From Sunday 29th May to Saturday 4th June, visitors will be able to customise their own bunch of flowers in store and share the peony love.

Pergola on the Roof 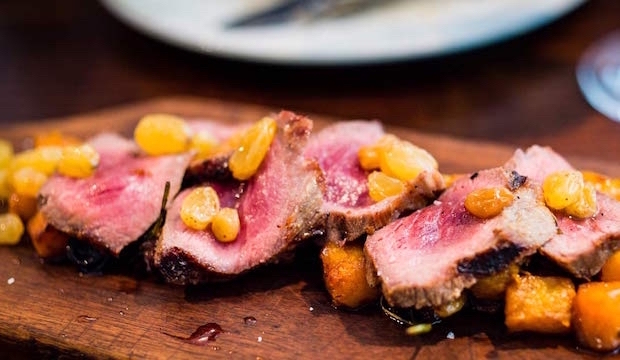 West London’s latest dining destination is a vision of the Mediterranean, in the heart of White City. No easy feat to pull off, but Pergola on the Roof has nailed it. Located on the roof of the BBC Television centre, the white washed pergola is covered in climbing plants. A green haven, against a concrete backdrop. And with four of London’s top restaurants to choose including RABBIT, SALT YARD and PATTY & BUN, it’s the perfect spot to enjoy a summer evening. 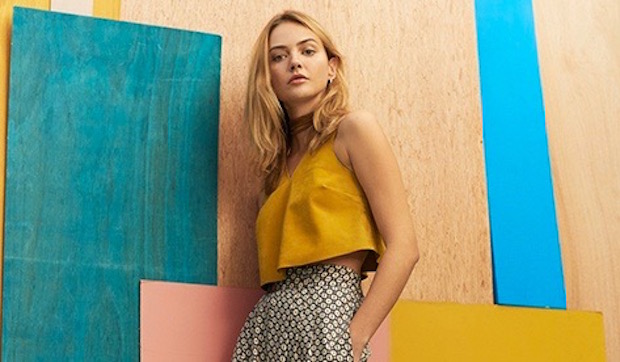 Kin Ldn is new womenswear brand that wants to empower women and promote unity amongst them in the world of fashion. This week, Kin Ldn are celebrating their launch with a pop-up in Y store on Brewer Street, Soho. Head over to shop their Muse collection, inspired by iconic women from the sixties. 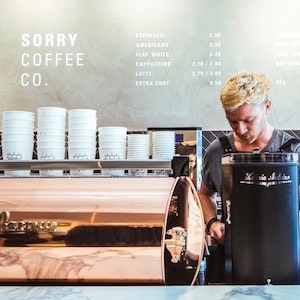 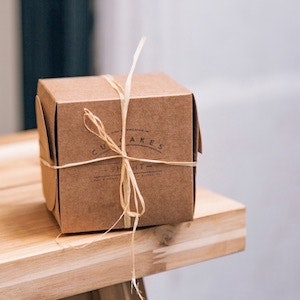