The Insight: Lyst on why they're testing offline 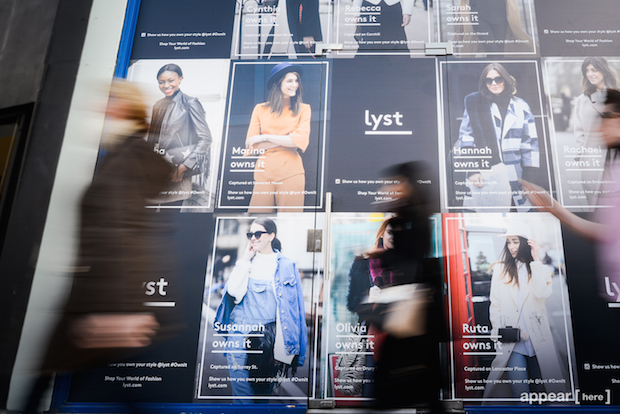 The online shopping site Lyst has taken its first steps offline and launched its first ever outdoor campaign in London and New York. Taking over a selection of Appear Here’s stores and tunnels, Lyst has covered the shop fronts in fly posters, championing those who own their individual style. The campaign features images of real women seen on the streets during LFW and NYFW. We caught up with Lyst to find out more about this campaign and how they are using physical space to boost exposure and connect with new audiences... 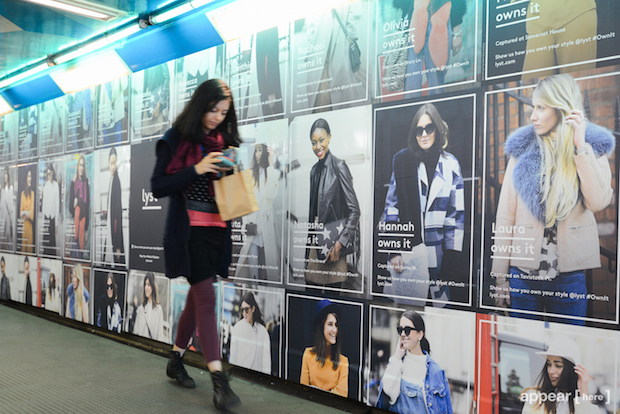 Where does the Own It concept come from?

Lyst is all about personal style - there’s nothing more individual about you than how you chose to dress. We wanted the Own It campaign to be about real talent and real people so we went out onto the streets to find those people who showcased individuality and style and made them the heroes of our campaign. Lyst is for everyone, it’s for real people, for you and me walking down the street, our Own It campaign helps us communicate this to a bigger audience.

What did you want to achieve through this campaign?

We wanted to have a presence during New York and London Fashion Week by taking street style photos for the campaign. We were out and about on the streets, interacting with this huge audience of potential Lyst customers. We wanted to create content that was different to what everyone was doing during fashion week.

We also wanted to bring our Own It concept to the forefront of our brand and position it as an emotional driver to increase interactions with our audience, from the ground up. It will be illustrated in various guises throughout the year. This was a great opportunity to bring our brand’s personality to life. 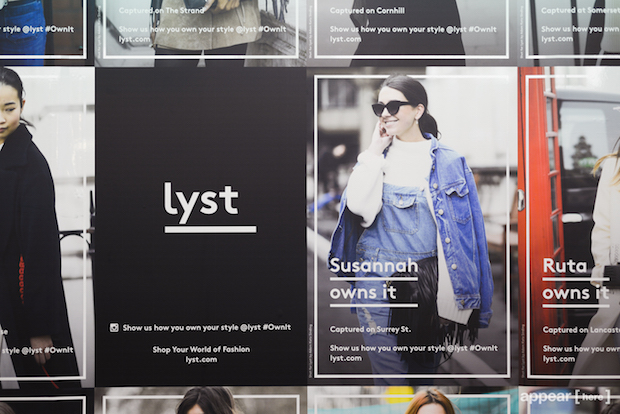 Why did you chose fly posters and retail space over traditional billboards?

This is our first ever offline campaign and although we are becoming a big start up we still have that small start up mentality. Covering the spaces in Old Street, right where our home is, felt more genuine than trying to get on a big billboard, and definitely more Lyst.

Turning retail stores into our billboards (Old Street and South Kensington) added an extra element to the story as Lyst is essentially a shop window - and it helped communicate this in a creative way. Ultimately, it was all about getting our message out in the right location and reaching the right audience, whether that was on a storefront or an underground tunnel. 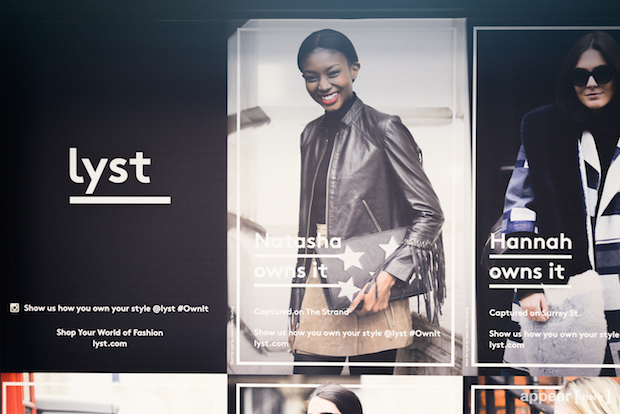 How did you decide on the locations?

Old Street was our number one choice. It’s where our home is, it has great foot traffic and a key audience for Lyst. As we have quite a diverse audience we needed a mix of locations to help us reach everyone. For instance, while Old Street Station ticked a lot of boxes for East London, we also believed West London offered a large customer base which we didn’t want to alienate.

The posters were tailored to the geographical location and we made sure we showcased a range of looks that would appeal to a wide range of people. Everyone should be able to find something to identify with. 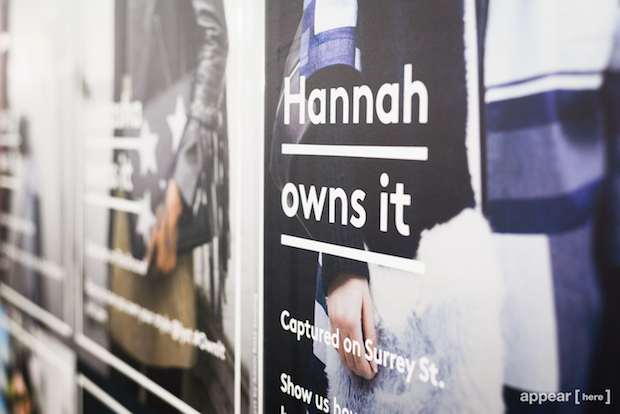 What has the reaction been like to the campaign?

We’ve had some great responses on social media, especially from the girls featured in the posters! Lots of people have got in touch to say how much they like them and commenting on how different they are. There’s definitely been an increase in shares online and engagement across our social media platforms - especially on Twitter and Instagram.

Will you explore activating the inside of the store as well?

Well, never say never. The first step for us was getting the brand out there in a physical space. This is the first time we have taken the brand offline so we’re testing how that goes. So far it has been a great experience - the whole office has been down to check out the gallery of posters! We’ll see what happens next… 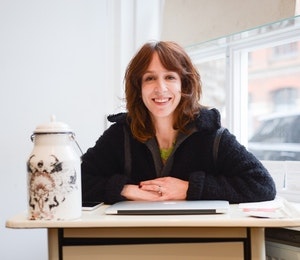 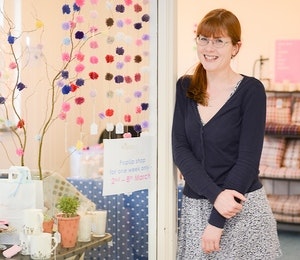