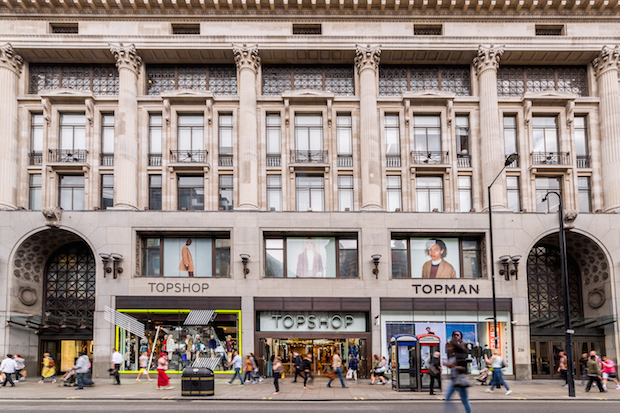 A Store Known For Launching Ideas.

Have you ever heard of a guy named Peter Robinson?

Peter was a retailer, a man with an idea. His idea started as a drapery on Oxford Street in 1833. As Peter became more successful he increased his store space, buying up nearby shops on Oxford Street until he was able to create one of the world's first department stores. Peter also helped spark new ideas, a guy called John Lewis working in the store, would eventually launch his own idea on that very same street.

Peter took his own idea across the country, eventually it would become "Peter Robinson's Top Shop." You can probably guess what that same store on Oxford Street is called 180 years later.

214 Oxford Street is still at the epicentre of fashion, it's one of the largest fashion stores in the world and has over a million visitors a month. Today it's home to the TOPSHOP and TOPMAN, now global brands.

I'm proud to say Appear Here now has a part to play in the story of this amazing building. We've partnered with TOPSHOP & TOPMAN so that for the first time ever, brands can book a space online in one of the world's best fashion stores.

We believe in ideas and this store has sparked some of the best for over 180 years.

Just over two years ago, we launched Appear Here with a mission – make it easier than ever before for brands and retailers to access the world’s best retail spaces. Since then, we’ve learned the "best space” means completely different things to different brands, and it changes constantly for all of them.

For a brand in its early days, sometimes the best space can be a popular weekend market, half a mile from home. A little way down the line, the “best space” for that same brand could be a high street shop on a six-month trial.

We’ve seen many emerging brands and retailers that we work with go through these stages. Some of them have gone on to raise millions of pounds and appear in multiple locations at once, accessing audiences far, far, beyond their initial reach.

It’s with that progression in mind that we approached our most recent partnership and the idea of "residencies" in existing stores, which already have world class audiences. 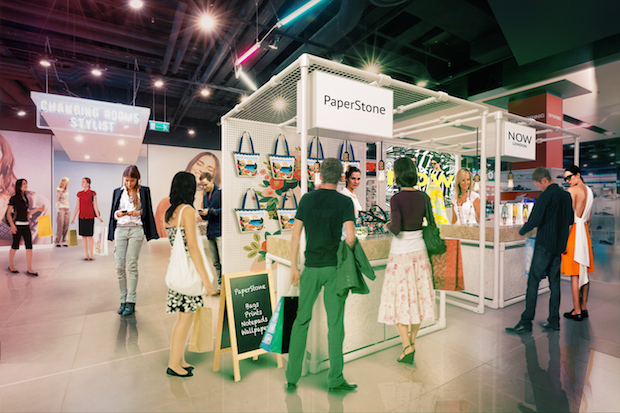 In-Residence is a simple concept: exclusive spaces within the world's best retail stores, boutiques and department stores. We want to help our brands make their ideas travel further, which means giving them access to the best audiences. Starting with TOPSHOP & TOPMAN today, and soon rolling out this opportunity so that our members can launch their ideas in some of the best stores in the world. 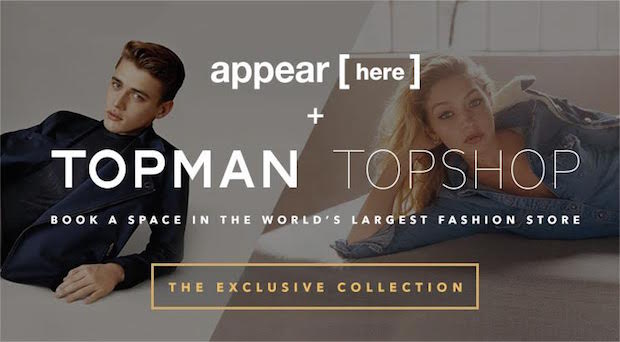 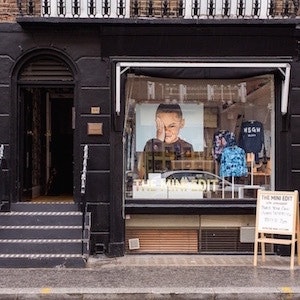 It's the opening week for our shop competition winners and we caught up with them to see what's been going on. 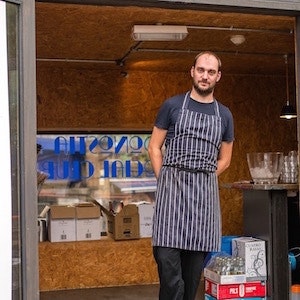 We caught up with Paul Belcher from Donostia Social Club to find out what it was like setting up his eatery in Pop Brixton.