Sophie Sellu launched her handcrafted wooden homeware brand, Grain & Knot back in 2013 after she was inspired by a spoon carving and bushcraft workshop she attended in the British countryside. Grain & Knot was born from a love of nature and exploration, and Sophie handmakes each one of her beautifully tactile and fully functional products from reclaimed timber in her home studio in London.

Designed by Fred Rigby, her store will be an inclusive space that shows the transparency of the Grain & Knot process. She wants to showcase a new concept within retail, providing the public with the chance to take part in in-store workshops, ask questions and learn the skills she did. Ultimately, she wants to break down the barriers that many associate with working in studios and provide people with the confidence to try something new.

“I am incredibly proud to have been crowned the winner of the ‘Space for Ideas’ competition,” says Sophie. “In today’s market, it is incredibly difficult to open a physical space, which is a big issue for brands like mine which produce handmade products that should be seen and touched in the flesh, not just viewed on a website.”

“I think it’s really important to have a connection with a customer, to be able to meet the person that is making an item that you will go on to use every day is really special. I have never had a physical shop, so it’s really rare that customers can see and touch my work before they buy it."

“By taking part in ‘Space for Ideas’, I have been given a great opportunity to show off what I can do as well as the opportunity to create an experience-led access point to introduce people to a new skill through our in-store workshops, hopefully inspiring a new generation of craftspeople."

Jeff Raider, Co-Founder of Harry’s, on Grain & Knot, said: “Experimental retail environments are really intriguing to us. We are excited by the idea that you can shop and make your own wooden wares while enjoying the experience of being an active woodshop.”

Grain & Knot will be popping up at 79-81 Ledbury Road from April 10 until 21st April, so go pay Sophie a visit and sign up for a workshop. 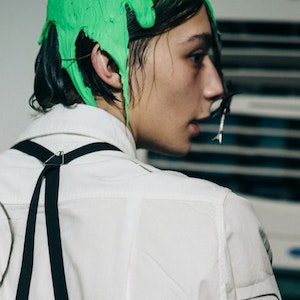 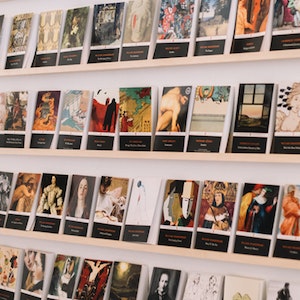 Penguin pop-up: the classics and their new community