It’s time to consider the up-and-coming cities that are hot on the heels of the retail heavyweights. Thanks to booming tech scenes, globally recognised events and a new wave of visionary creatives, these destinations should be on the radar of any retailer scouting out their next location. Here are the global cities to watch:

This Israeli city is on everybody’s lips at the moment as it carries a fair share of controversy. Politics aside, Tel Aviv is known for its huge LGBTQ community and hustling startup scene. There are over 250 retail technology startups operating in Israel and in 2012 Google set up ‘Campus Tel Aviv’ to feed entrepreneurial ideas. Although the city is not an obvious choice when looking for a burgeoning fashion scene, a new mall housing 300 fashion/retail brands is under construction and indie style pioneers Urban Outfitters is launching in the centre this spring. Both proof that the city’s new appetite for retail is ready for more brands.

Unlike other big cities that prove to be a tight squeeze, there’s a lot of space to play with in Toronto. Creatives have clocked onto this and now vacant buildings are being turned into food, art and culture-filled pop-up experiences. The Station (one of the busiest buildings in Canada) was transformed into a hub for independent, local businesses, whilst the venue Waterworks hosts endless pop-up events. There are still several buildings sitting empty in Toronto waiting for a big idea or two, so consider it your blank canvas, and be quick.

Paris established itself as the fashion capital decades ago, but the city proves the title is well-deserved year on year by continually reinventing its image. Responding to modern buying behaviours, the city has come a long way from eye-watering luxury price tags and is now turning to nurturing the new kids on the block. The world’s largest startup campus, Station F, opened in Paris last year, which seeks to foster innovation and help the younger, fervent generation wriggle their way into the retail industry. Last autumn, Paris once again cemented its reputation as the world’s most exciting fashion destination by opening the Musée Yves Saint Laurent. You know, just in case anyone was on the cusp of forgetting the city’s legacy of style greatness. 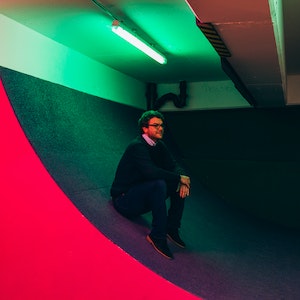 The MD of Peckham Levels on the importance of community, local people power and keeping things affordable. 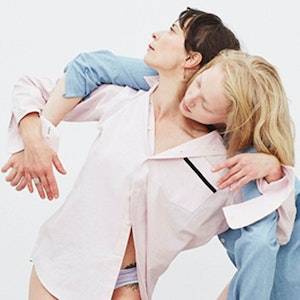