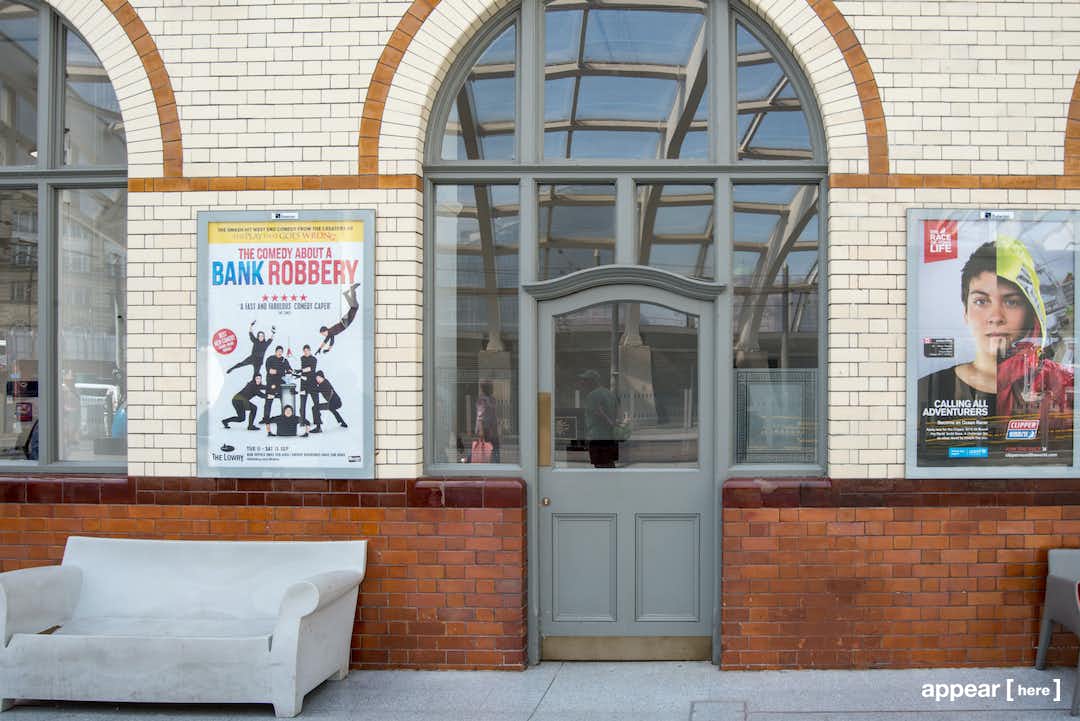 The closest station to central shopping destinations such as Exchange Square, the Arndale and the Triangle Centre, and a gateway to the neighbouring Manchester Arena, Manchester Victoria is the city’s third busiest station. Help your brand catch the eye of some of the eight million passengers who pass through here every year with this pop-up retail space on the ground floor of the main concourse.

Weekday rush hours, especially in the evenings, are your busiest times as commuters head to and from the office. But there’s a steady stream of people passing through all day (and at weekends) as shoppers and tourists make their way to the likes of Harvey Nichols and the Northern Quarter’s Affleck's Palace. You’ve got the Manchester Arena on your doorstep, so expect to see people from far and wide when there’s an event on.

You’ll be next door to a WH Smith and opposite a Greggs.

The space is available to rent for a minimum of two weeks and a maximum of one month. Shorter bookings may be considered if your idea ties in with an event at Manchester Arena.

Redecoration and renovation is allowed but no structural changes can be made to the space. All plans must be approved by the Landlord first.

There will be a higher rate in place for the month of December and the landlord may ask for a month long booking.

You won’t be short on footfall here, but the station location won’t suit all brands.