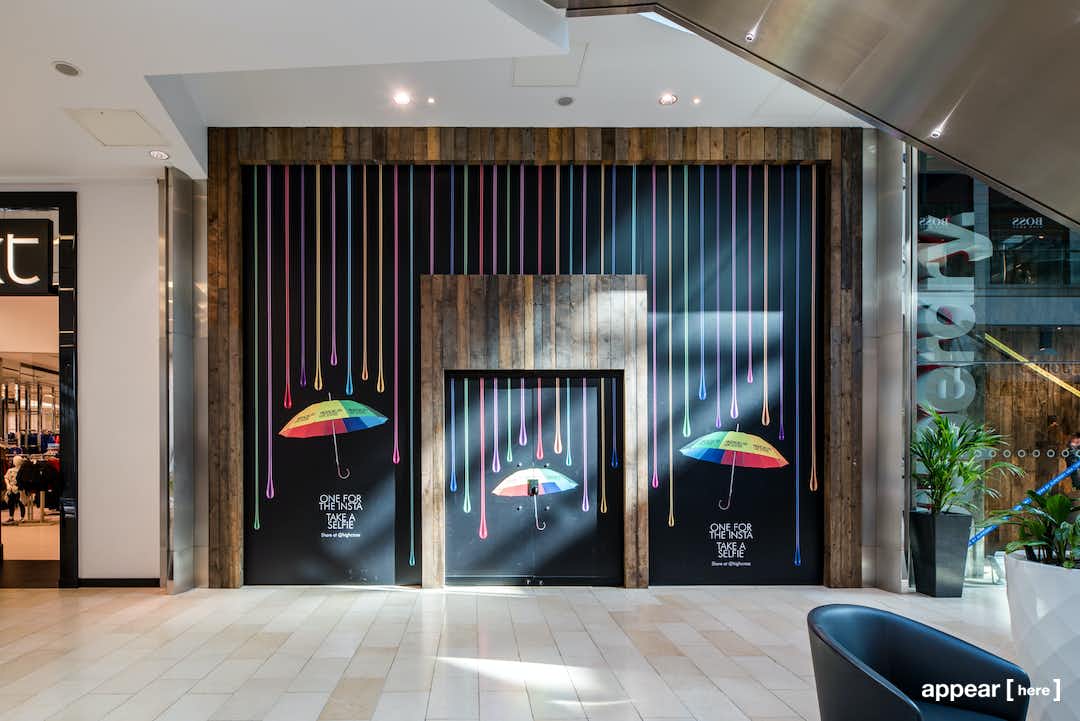 Highcross Leicester has not only drawn some major names to the city for the first time, such as Jo Malone and Zara Home, but it's built up an audience of over 17 million shoppers every year. Introduce your name to them - and the centre’s mix of big fashion and beauty brands, department stores and restaurants - with this large wood-panelled and parquet-floored shop to rent on the lower level.

Highcross’ blend of big brands and high-end and high street stores bring in a steady stream of customers all day, every day; weekends are the busiest as people make a day of shopping, dining and catching a film at the centre’s 12-screen cinema. And it’s not just locals that come here – you’ll see tourists and people from all over the East Midlands joining Leicester's locals. Highcross is 10-minute walk from the railway station.

The shop faces out onto a small seating area, and you’ll have Reiss, Topman/Topshop and Skechers opposite. Next is on one side and Superdry is on the other.

The shop’s wooden surfaces show some signs of wear and tear.