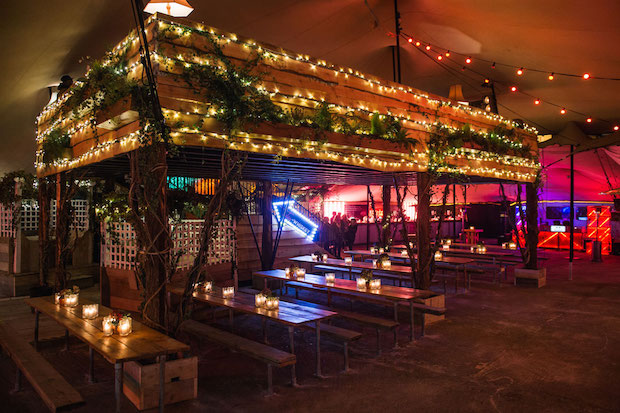 This winter, Night Tales are bringing the back streets of Japan to the back streets of Shoreditch. Taking over the Red Market on Old Street, Night Tales have created a foodie paradise, inspired by some of Tokyo’s best restaurants and bars. Chicken katsu burgers, gyozas, tempura and of course sake cocktails will all be on offer. There’ll also be a few familiar faces in the form of Burger and Lobster, Patty and Bun and the Rum Kitchen. Hotly anticipated, we advise you head there early to avoid the queues! 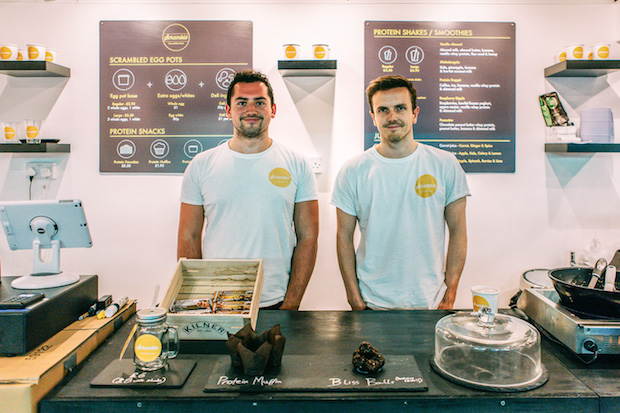 Angry with the lack of convenient, healthy food available to hard-working Londoners, Alex Sewell and Jake set about creating their own fast but nutritious food offering, Scramble. Their latest pop-up shop is in Old Street Station and here, commuters will get the chance to purchase protein rich and delicious snacks, such as creamy scrambled eggs and smoothies that will keep you energised throughout the day.

When: October - 21st December
Where: Unit 2A, Old Street Station 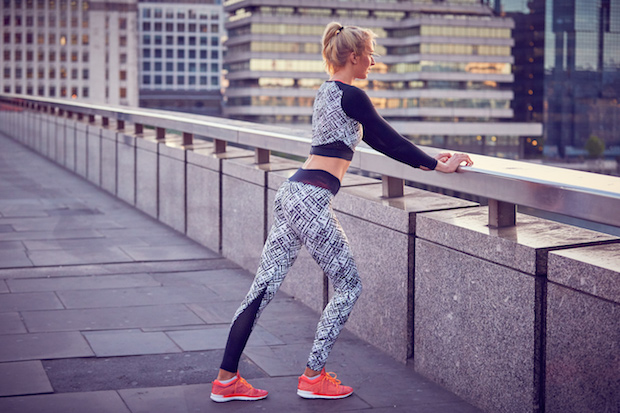 Teaming up her love for fitness with her extensive background in the fashion industry, Sally Dixon has created a womenswear range made from high quality performance materials. Her range is designed to take you from workout to daily life in a second. It aims to work with your wardrobe not against. From the start of November, Every Second Counts will be appearing in a pop-up on Ledbury Road in the run up to Christmas. It’s the perfect incentive to get out and get active. 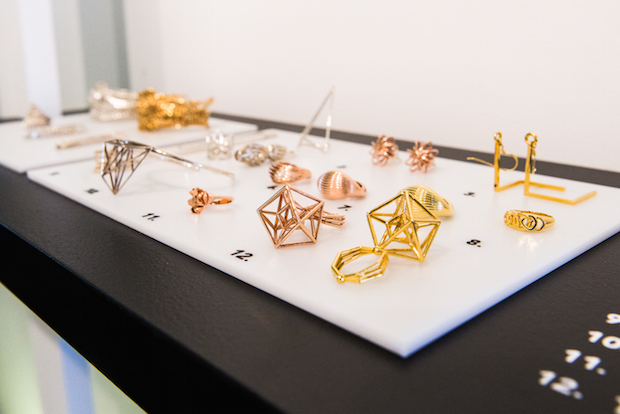 Curating the best independent designers from around the world, WonderLuk showcases the best in digital, avant-garde jewellery. Design, art and the ‘new' are at the centre of this brand. From the start of November, WonderLuk will be hosting a pop-up shop in Topshop Oxford Circus, offering thousands of shoppers the option to purchase something a little more personal. 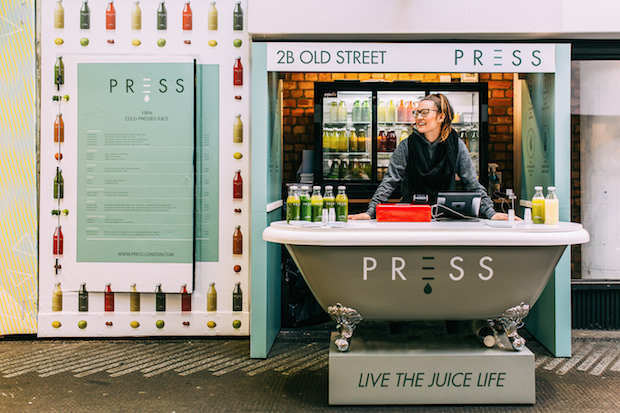 One year and 5 juice stores later, PRESS has returned to Old Street Station. Appearing in the same spot that they first launched in, PRESS’s iconic bathtub is once again stocked full of delicious cold press juices, ready for Old Street’s commuters. During the winter months, there’s no better way of getting a daily dose of fresh fruit and vegetables into your diet.

When: October - December
Where: Unit 2b, Old Street Station 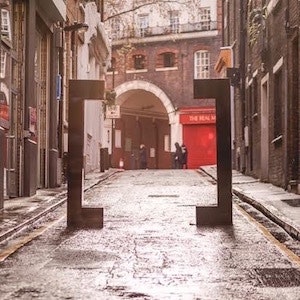 We Need Your Votes

We've been nominated for three Startups Awards and here we take a look at our story so far. 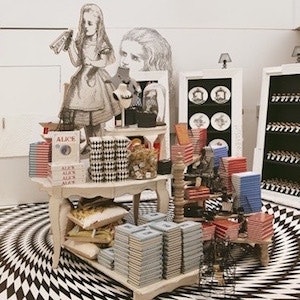 Cocktails in vintage teapots in Peckham and Alice in Wonderland inspired gifts and prints are just two of our top pop-ups this week.