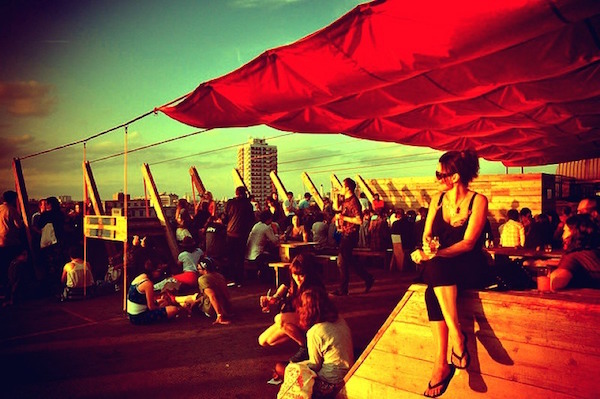 One of the original pop-up restaurants first launched in 2008, Frank’s Cafe is opening again this summer. Sourcing the best and freshest seasonal produce, the restaurant is located on top of a ten-storey high car park in Peckham and promises stunning views of the city. 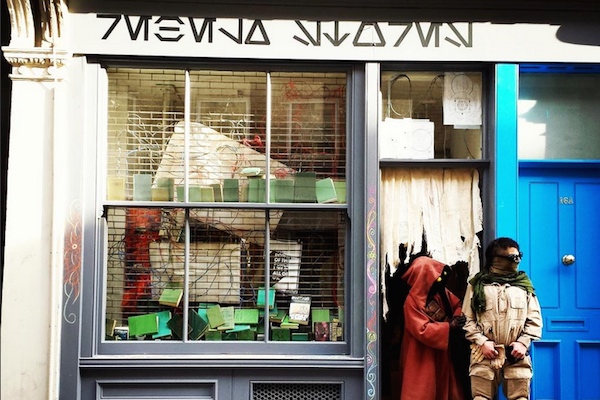 In line with the highly anticipated immersive screening of ‘Star Wars: The Empire Strikes Back’ this summer, Secret Cinema have now opened RebelX pop-up store in Cheshire Street where you can stock up on all the equipment and costumes a Star Wars fan can only dream of.

The acclaimed street food concept Wild Game Co. teamed up with Workshop Coffee Co. to hold a monthly pop-up dining event, Struie Road. Named after a road in a small Scottish village where most of the produce is coming from, Struie Road will be offering a unique 8-course menu served in a relaxed and friendly environment of the Workshop Coffee Clerkenwell Store. 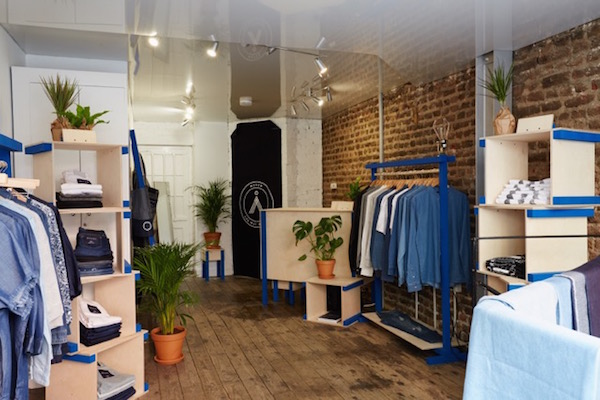 Launched in 2014, denim brand WÅVEN is renowned for the way it flawlessly blends scandinavian designs with contemporary fashion ideology. Distributed mostly online and through big retailers such as Urban Outfitters, WÅVEN has gathered quite a significant following including such influential personalities as fashion blogger Susie Bubble who’s already made her way to the pop-up in D’Arblay Street to get a customised pair of jeans. What are you waiting for? 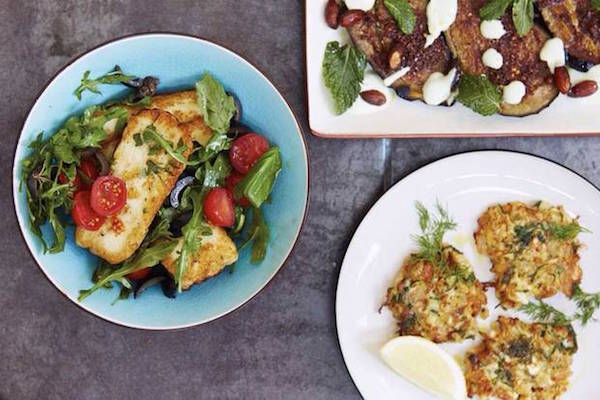 Palm trees, luxurious day-beds, giant pineapples and pink flamingos - yes, you can find it all in London. This summer the area around Tower Bridge and City Hall is transformed into the London Riviera making it the destination not only to savour the vibrant Mediterranean cuisine from Ceru Restaurant, but to spend warm summer evenings enjoying the spectacular views of the Tower Bridge and Thames.

Find the perfect space for your idea. 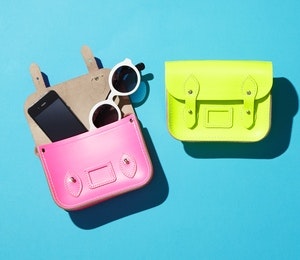 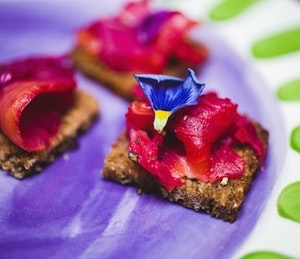 Get ready for the long weekend with our top pop-ups appearing now.