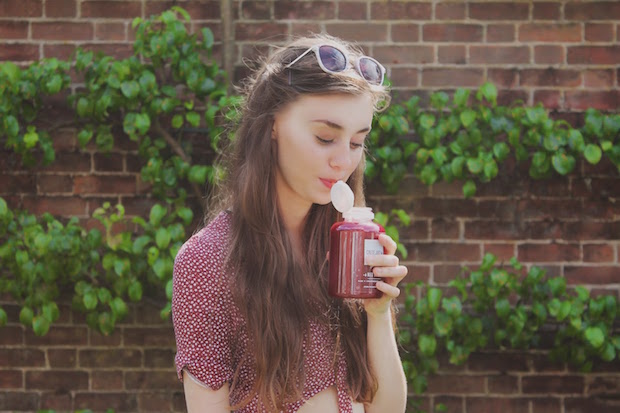 Whilst modelling in New York, Guy Robinson fell in love with the new pressed juice movement and saw that the UK was missing out on it. Upon his return, he set up his business, Crude Juice, which utilises the benefits of juice detox plans to focus on improving our everyday personal health. Set up in Old Street underground station, you can grab his favourite, ‘The Green One,’ before you catch your train. 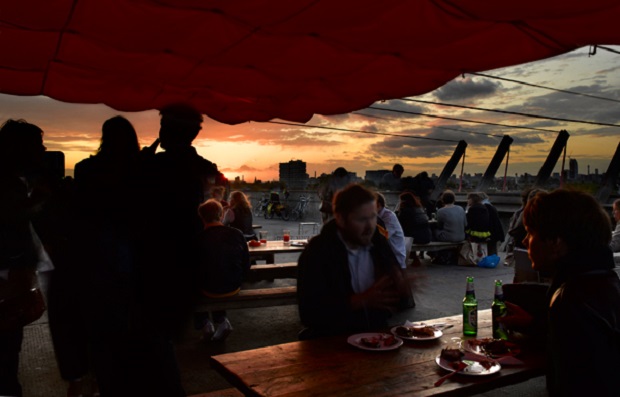 After the success of last summer, Franks Café is back in Peckham. Sitting on the 10th floor of a multi-story carpark, the panoramic views of London are stunning during sunset. This bar is the local haunt of twentysomethings looking for a meantime beer, a Campari cocktail or a bite to eat from the pop up eatery Ali Baba. 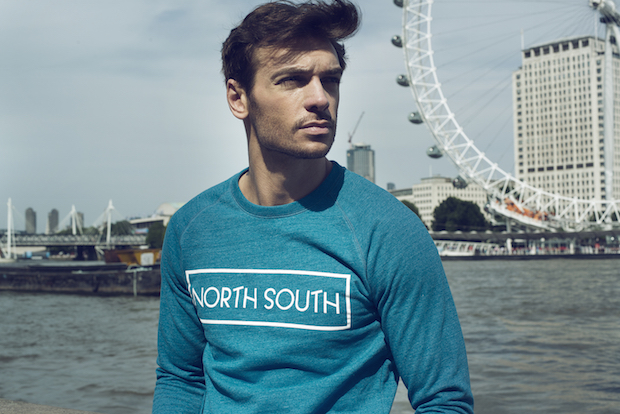 Pop Brixton is the new project that everyone is talking about south of the river and for one week only, North South are setting up shop. Whilst inside one of the quirky shipping containers, they will be showcasing their range of ethical clothing. Key pieces will include the bamboo T-shirts and Modal clothing. For North South it isn’t just about beautiful fashion, it’s about raising awareness of fair trading.

The Bulmers Black and White Bar 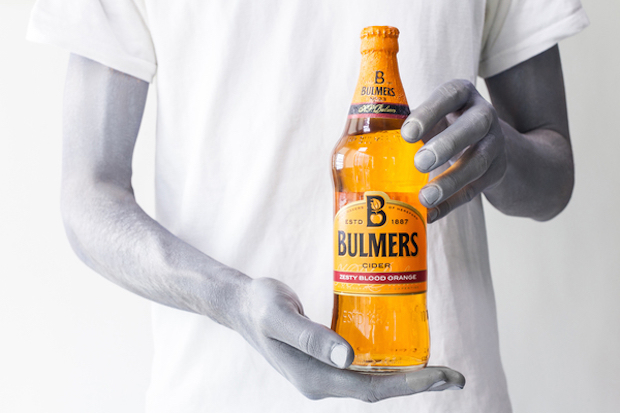 If you love cider then grab a free ticket and head down to the new Bulmers entirely black and white bar. It’s the first of its kind with the idea being that you and your bottle of cider are what brings the colour to the colourless venue. Think monochrome silent movie but with great drinks and lots of atmosphere. Even the food and staff are void of colour apparently! 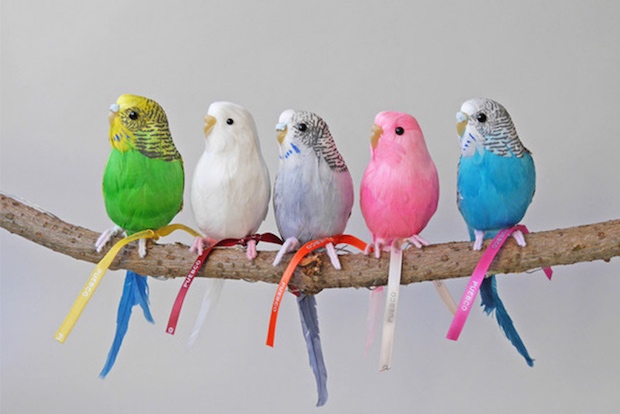 After feeling there was a shortage of natural history shops, the owner and co-founder Alfred Addis set about to create a start-up that encompassed books, toys and exclusive prints that honed in on the natural world. Their new pop up is coming to Columbia Road this July to showcase their brand new collection of beautiful products. 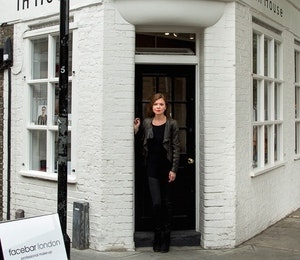 We chat to Nicola Fiveash, founder of Facebar London, as she sets up her first pop-up make up bar in Shoreditch. 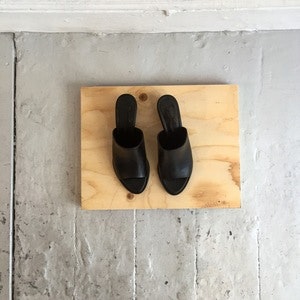 Shop of the Week: The Basics Store

Marina Guergova brings together a curated collection of everyday essentials.