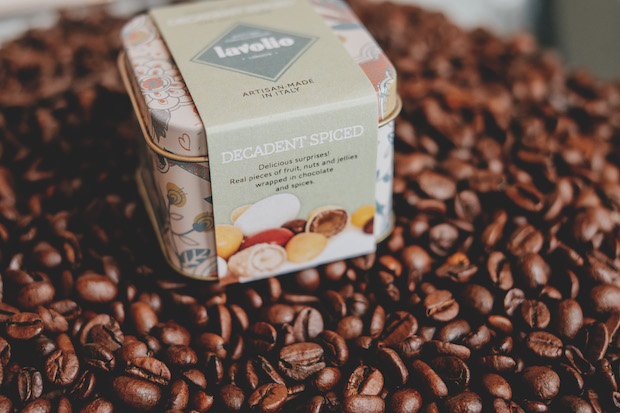 This week, the two lucky winners of the Startups pop-up shop competition will open up in Old Street Station. The winners include: Lavolio who's vision is to put love back into confectionery. Their artisan sweets come in designer tin boxes and are naturally flavoured with nuts, fruits and spices. The second winner is miPic, who allow people to create amazing prints straight from their phone. Lucy Wayment, the editor of Startups commented: “With votes in the thousands, Lavolio and miPic clearly have the people’s backing and we’re so excited to see them showcase their wares at our amazing pop-up shop in Old Street station – the hub of Tech City.” 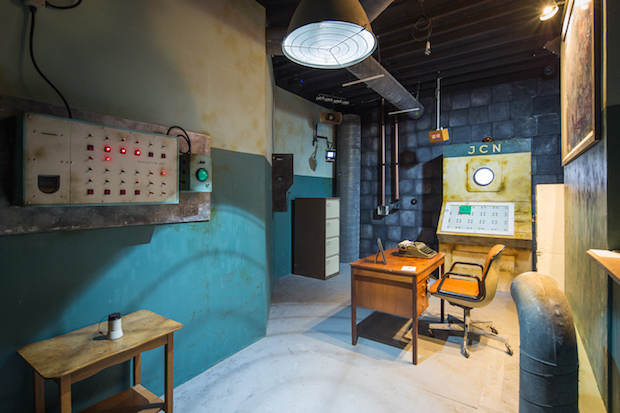 Drawing influence from films such as ‘Nineteen Eighty Four‘, ‘The Lives of Others‘ and ‘The Double‘, Enter the Oubiletter is Brixton's newest room escape game. In groups of 4-8, players have 60mins to work together to solve the puzzles to escape the room. Discover how to hack computers, spy through CCTV cameras and intercept secret messages. With each stage, a new layer of narrative unfolds – making this a truly immersive experience.

When: Now until April 1st.
Where: 6A Acre Lane, Brixton 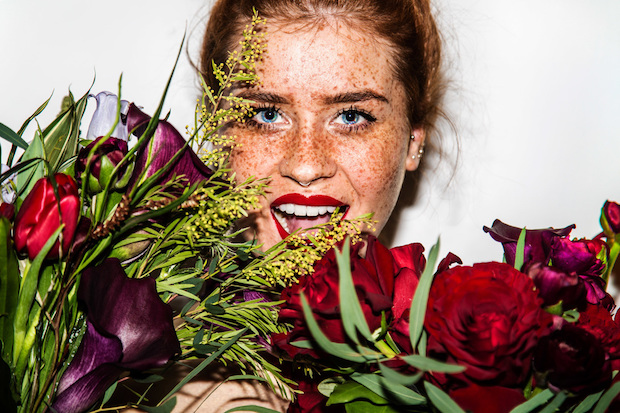 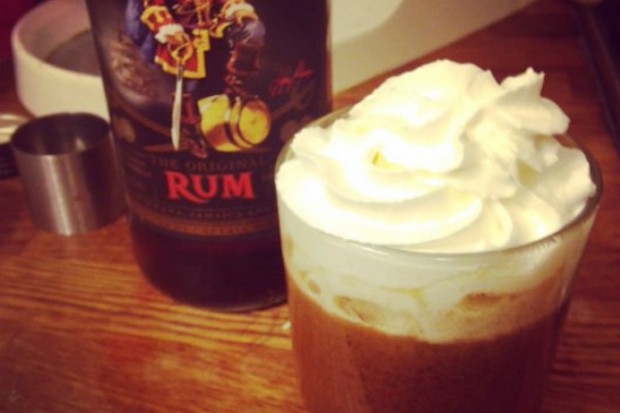 After the success of the Christmas pop-up, Hot Booze is back – just in time for Valentines. This week, they're taking over Dalston's BSMT space and turning it into a kitsch "underground love den." Their hot cocktail menu includes: Peanut Butter Rum (spiced peanut infusion with dark rum, cream and biscuit sprinkles)
Hot Momma's Ruin (warm cloudy apple, elderflower and earl grey with gin) Hot Pop (Hot orange, grenadine and So-Co with a side of popping candy). 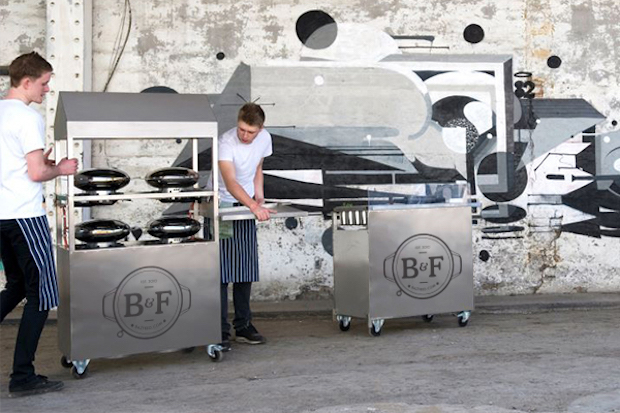 Pioneering pizza using the revolutionary Chadwick oven, Baz & Fred are regulars on the street food scene. After their success at New Tom's last year and Street Feast's Model Market, Baz and Fred have opened pop-up residency at The Shop in Kensal Rise. 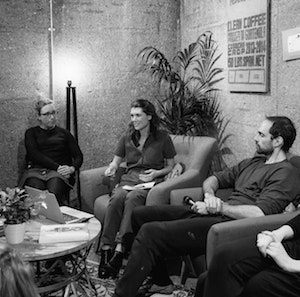 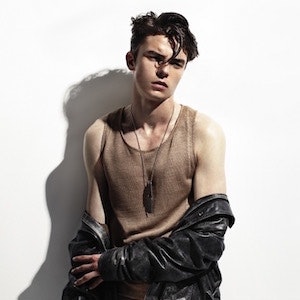 Designer collectives and Japanese comfort food feature in this week's top of the pops.