Top of the Pops: August Week One

YOLO is popular restaurant from suburbs of Stockholm, now appearing in Carousel. Its head chef, Jonas Lagerström, has made a name for himself by reimagining traditional Swedish flavours for modern dishes – and his ‘Swedish Pork ‘Tacos’ glazed with Coriander and Salsa’ pretty much says it all. YOLO is the perfect spot for adventurous foodies looking for experimental flavours such as sweatbread with yuzu, curry and mandarin.

Get ready for Rio with Etre Cecile’s Olympic themed capsule collection. Think retro sportswear, classic tailoring and funky slogans. They’ve taken over the ultra-cool Modern Society on Redchurch Street. Head over to get ready for the games.

When: Now until 31st August 2016
Where: Modern Society, Redchurch Street

Taking over an old stone merchant and car scrap yard in Hackney Wick, Night Tales has created a another spectacular edition of its street food market. Highlights include a 20m sun terrace, a Jamaican beach bar, and the British dinner, Nanny Bills. With live music and a pumping dance floor, Night Tales have the evening sorted.

Grub Club are going for gold, with a series of Olympic themed supper clubs celebrating food from Europe, Asia, Latin American and Africa. Every Monday - Wednesday, at the Cinnamon Kitchen in Devonshire Square the selected chefs will be throwing the spotlight on their country’s cuisine. 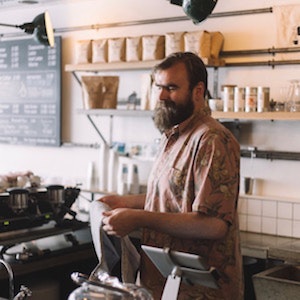 A conversation with SHARPS Barbers 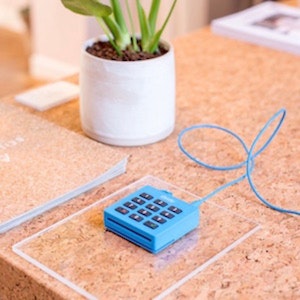 How to get the most out of your POS

iZettle shares their top tips for getting the most out your POS.