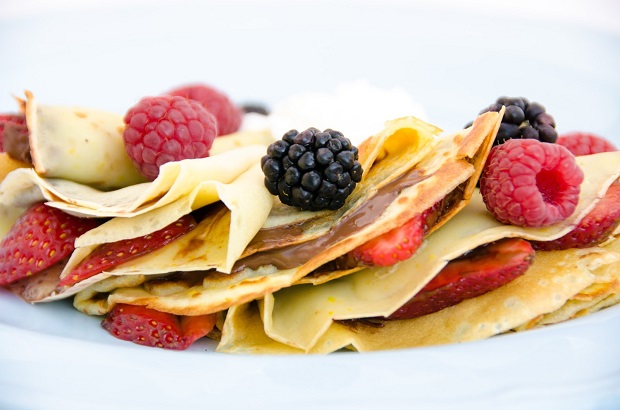 This French duo will be cooking up french pancakes, crêpes & galettes in Old Street Station, ‘bringing the “art de vivre” with every bite’, as they say. Inspired by French classic recipes but modernised in their own way, the girls source the freshest local produce to create delicious and healthy recipes, including quinoa pancakes and more!

Where: Unit 2B, Old Street Station, London EC1Y 1BE
When: Now till June 5 (Monday to Friday from 8am to 7pm) 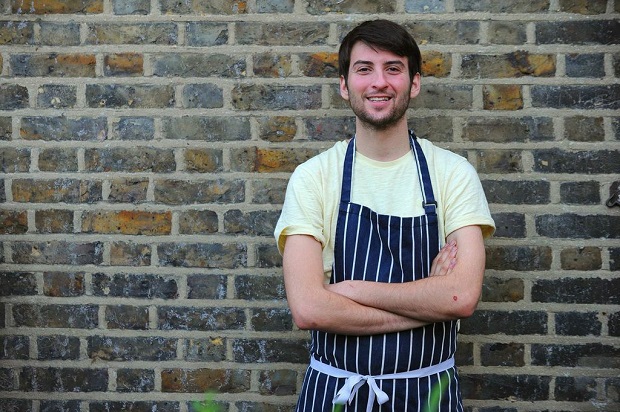 Jimmy and the team are passionate about giving their guests a unique and delicious dining experience and The Secret Garden is no exception. Diners will be treated to a menu showcasing the best of a British garden produce, alongside fresh, unique and creative, botanical themed cocktails, all available into the early hours. 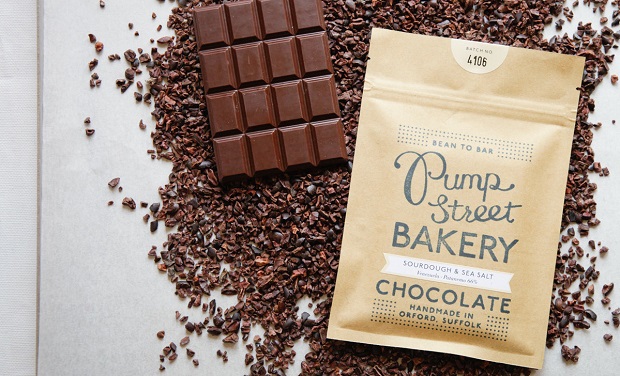 Having mastered the art of bread and pastries, Pump Street Bakery have turned their attention to chocolate. Made from fair-trade cacao beans, The Pump Street Bakery produces one of the UK’s few ‘bean-to-bar’, single origin chocolates. In the run up to the May Bank Holiday they'll be appearing in 67 Redchurch Street, showcasing their new bars: Rye Crumb and Milk & Sea Salt. 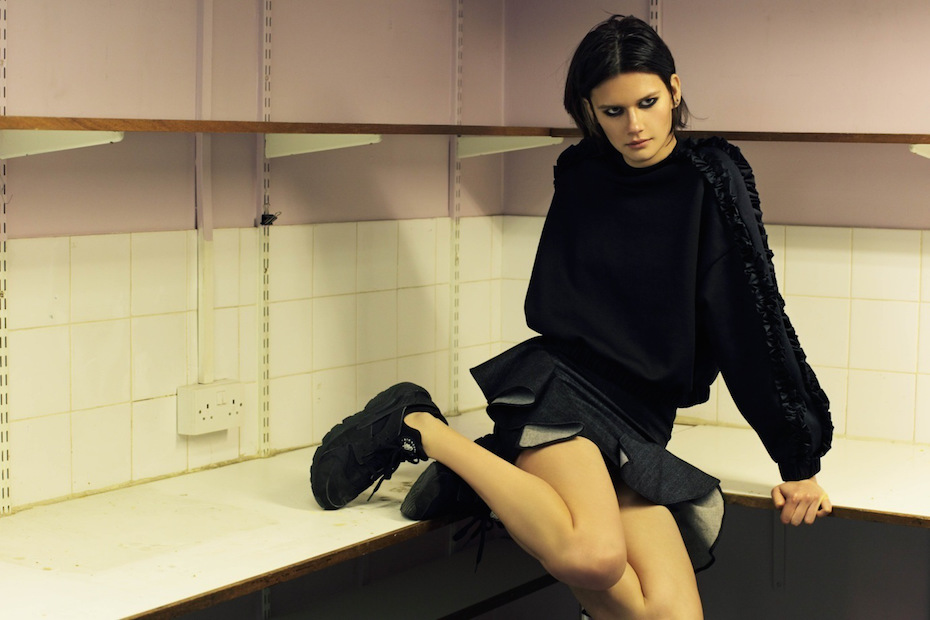 A fast growing favourite at London Fashion Week, Christopher Shannon will be hosting an exclusive designer sale in Old Street Station. The young designer will be accompanied by other popular designers such as Lulu Kennedy, Louise Garcia, Lou Dalton and Luise Markey.

Where: Unit 3, Old Street Station, London EC1Y 1BE
When: Now till May 3 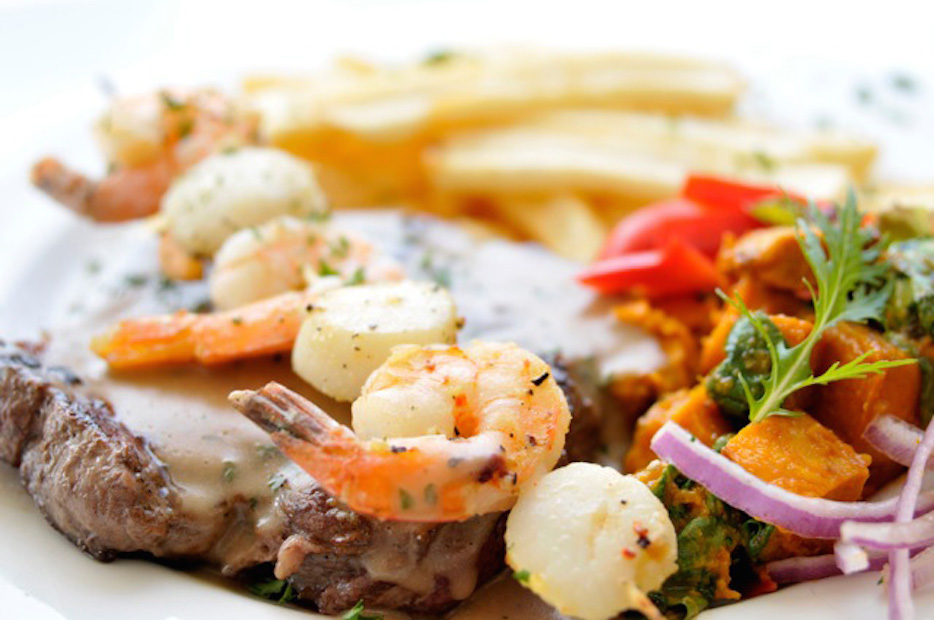 Nicos Popupalot (& his mate Phil) are cooking their amazing Reef & Beef menu for one night only at 203 Holloway Road. On the menu half a lobster and a ribeye steak, alongside rock n' roll music all night long and plenty of stiff drinks. 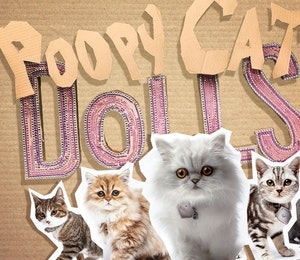 Find out why the founder of Poopy Cat wants to "cat-upault" their litter-boxes into a new audience. 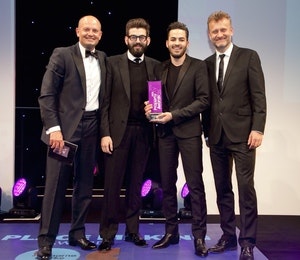