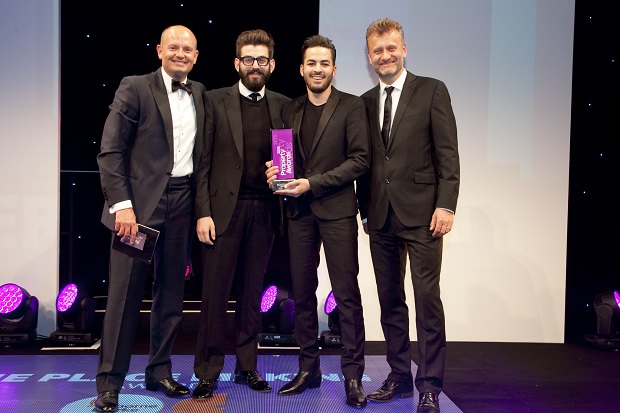 A year ago we embarked on one of our biggest projects to date: reinventing Old Street Station, spearheaded by Transport for London. Twelve months on, we are incredibly proud to have received Property Week’s Placemaker Award for transformation in Old Street Station. For those whose commute does not include the Northern Line, this is what’s been happening… 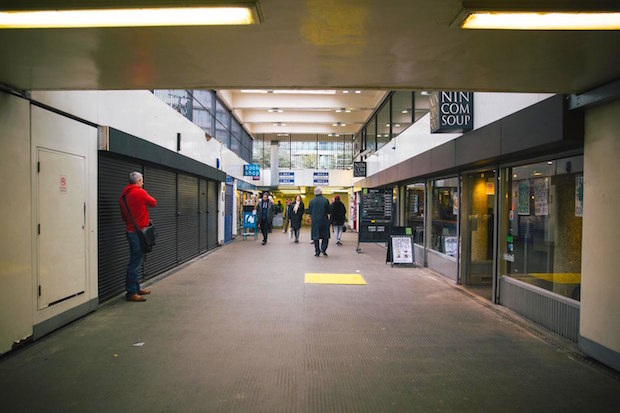 Dark, dank and uninspiring — Old Street was one of TfL’s biggest “problem stations”.. TfL’s aim used to be to make journey’s forgettable — a sign they had delivered a good service. Today, their aim is to make journeys memorable, for all the right reasons. In 2014, we partnered with TfL and worked with Tait to redesign the station and make this station memorable for all the right reasons. 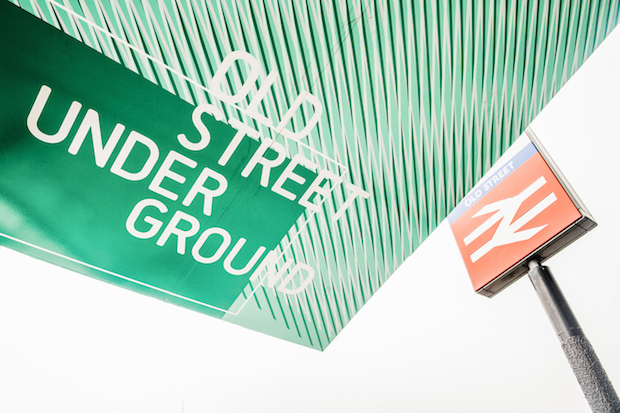 Our mission was to create a continually evolving underground station which excited and engaged people as they went on their everyday journeys. Five shops were white boxed and two new market stalls were added to the station. For the first time these spaces were made available to rent for flexible durations and could be booked easily online. 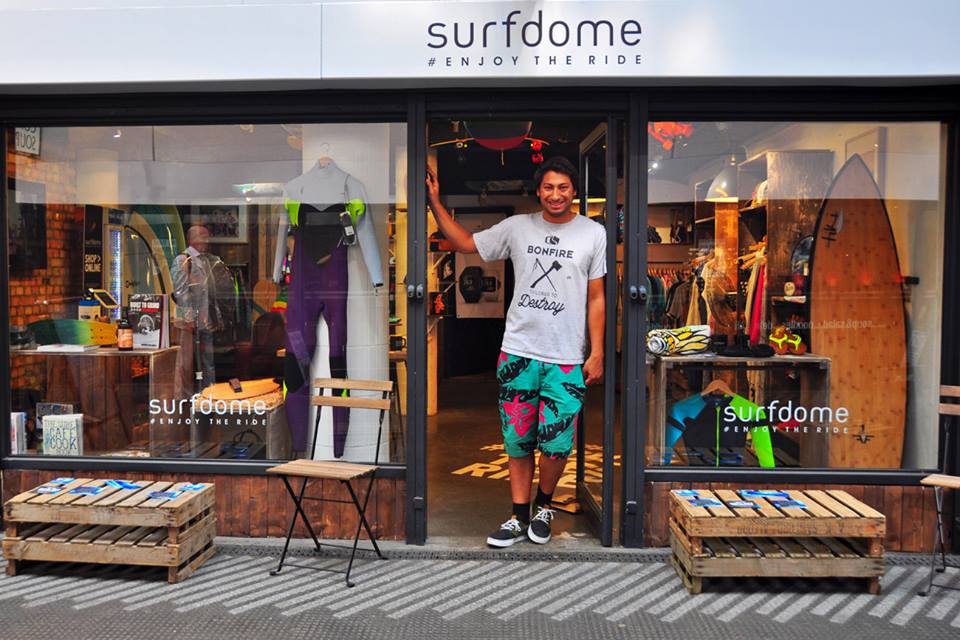 Since the Old Street project launched, over 150 ideas have appeared in the station. From big brands to independent retailers and many more hungry entrepreneurs. We’ve seen the station host underground film screenings, artisan bakeries, surf stores, art exhibitions, a music festival and even dog yoga. 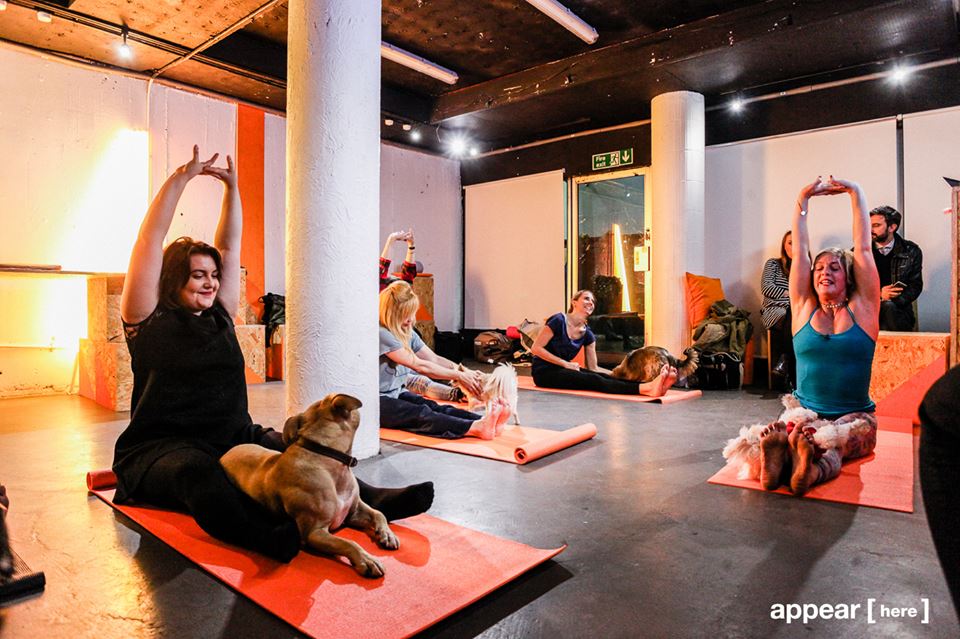 The station became a launch pad for new ideas. Over 40% of the tenants have been first time retailers. It’s been amazing to see them grow since launching in Old street - from raising investment to opening their first permanent stores. The station has hosted Decathlon’s and FCUK’s first click-and-collect stores, Moleskine’s, Sourced Market’s and Tate Gallery’s first pop-up stores, and the first ever music festival, drinking club and film screenings in the London Underground. 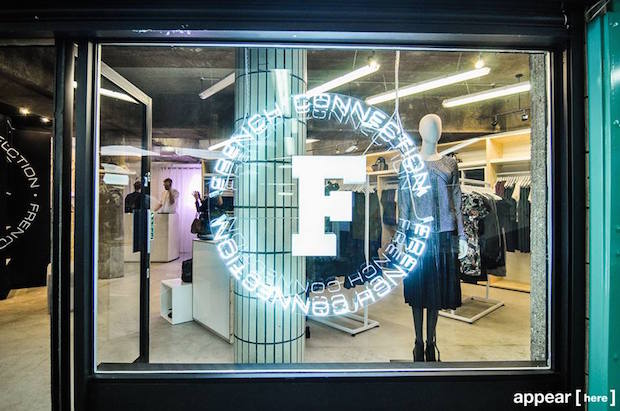 We wanted to prove that retail in stations wasn’t all about convenience. It was about theatre, excitement and delight. We’d like to say a big thank-you to TfL and every brand who decided to make Old Street their home and entertained its audience.

Join us for the next stage of the journey: www.oldstreetunderground.com 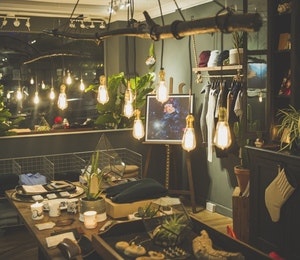 Six easy ways in which you can make your store more engaging for your customers. 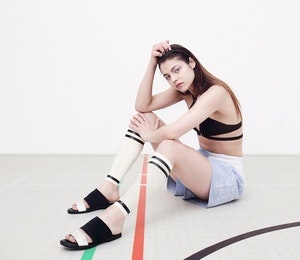 Interview with the founder and designer of Miista, Laura Villasenin.