Mary Portas, took the debate further in a piece penned for The Financial Times, declaring in Darwinian fashion that “average is over. Mediocrity is out the window … the bland, the dull, the middle-of-the-road merchandise – forget it. The retail businesses that will survive, the ones who will come out with a deeper connection to their followers … are those with hard-earned brand equity.”

Small businesses are what give a city’s neighbourhood their character. Of New York’s 200,000 enterprises, 89% have teams of fewer than twenty people. “In my network, not one of them got the money,” said Nichelina Mavros, co-owner of Dépanneur in Williamsburg. Mavros’ network reads like a roll call of Brooklyn’s entrepreneurs, from The Narrows bar to the creative collective The Windmill Factory. 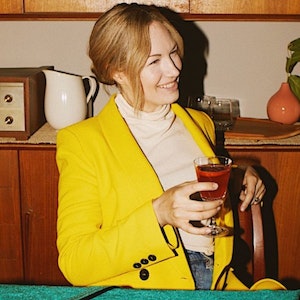 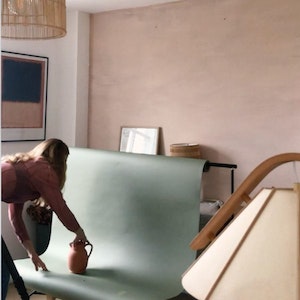 How to create your own photography studio at home.

The lifestyle photographer, Issy Croker, gives her tips for our first Masterclass.